“I think a lot of bands are playing it safe and calling it dangerous,” says Courting frontman Sean Murphy-O’Neill. “We’ve made something a bit more on the edge – a little bit weirder.”

As far as debut albums go, Liverpool four-piece Courting have used theirs to make a statement in just about every possible sense. “Our plan was to record a rock album and then ruin it,” says Murphy-O’Neill. “To have the backbone of the record played by a band and then have it ripped to shreds. There were no restrictions on how we would put it back together.”

However, this is not an act of reckless self-sabotage but more a bold proclamation rooted in eschewing convention and predictability. “There are so many albums that are really long and clever, but where’s the fun?” says Murphy-O’Neill. “We’re having fun. We’re writing songs about paypigs and putting stupid 808 kicks on every song.”

The band, consisting of Murphy-O’Neill, Sean Thomas, Josh Cope, and Connor McCann made bold strides from early singles such as ‘Football’ and ‘David Byrne’s Badside’ to their acclaimed 2021 EP Grand National, but have made another giant leap to their album. “We spent a lot of time on the EP and it was representative of what we wanted to do at the time but I think this album just massively shits on it,” says Murphy-O’Neill. Whilst Guitar Music follows closely on the back of the band’s EP, the new material sees them make a marked step in a new direction, exploring more dynamically expressive songwriting than ever before. 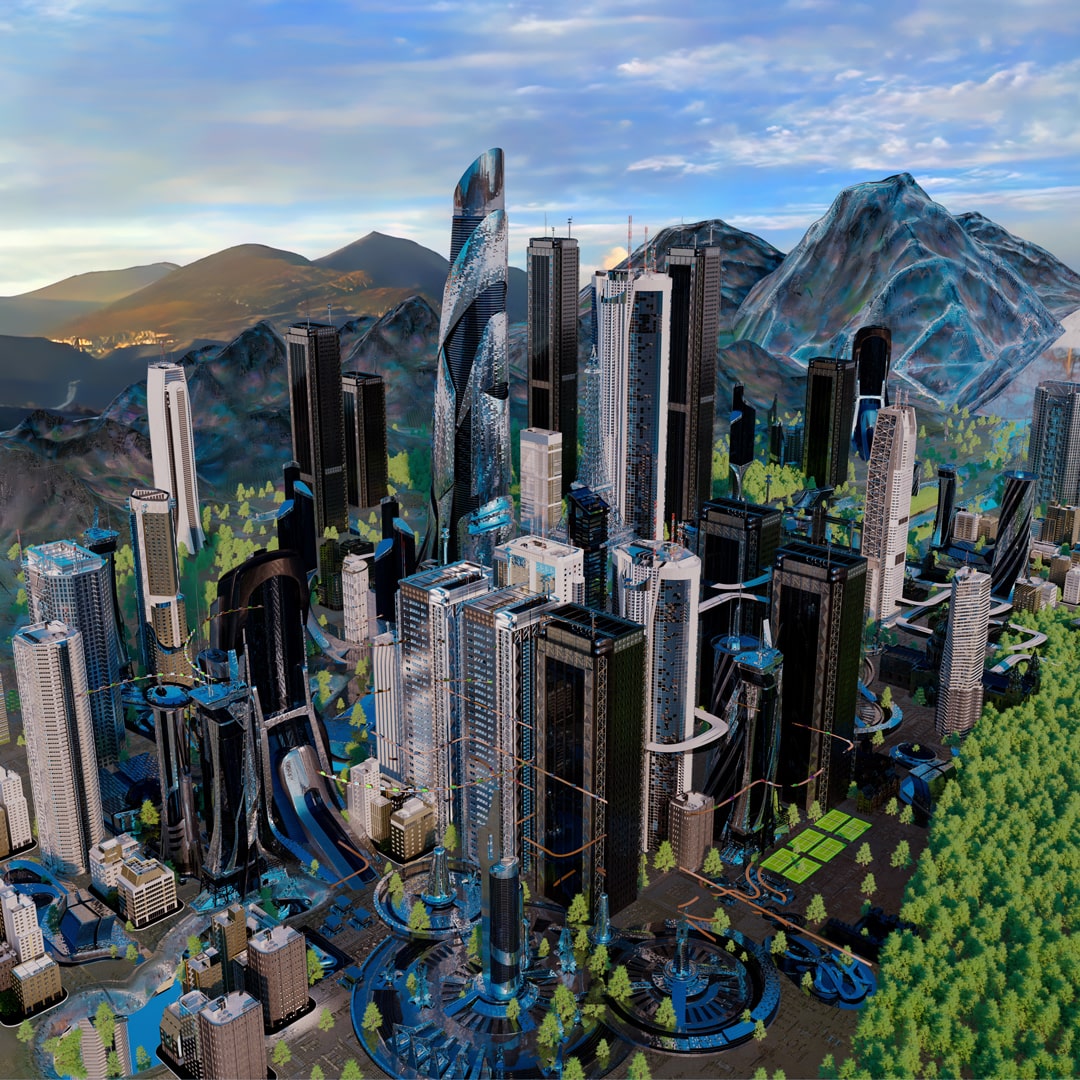 Tracked in the band’s home city of Liverpool with Rob Whitely and produced in London with double GRAMMY-nominated producer James Dring (Gorillaz, Jamie T, Sorry, Lana Del Rey, Blur, Loyle Carner), Guitar Music is due for release digitally, and on vinyl, CD, and cassette via Play It Again Sam on September 23rd. ‘Loaded’, the follow-up to last month’s release of ‘Tennis’ offers another preview of the forthcoming eight-track collection.

Whilst ‘Tennis’ provided a first taste of the band’s new musical evolution, ‘Loaded’ perfectly exemplifies how the band are deconstructing their sonic template in order to playfully piece it back together whilst toying with new sounds, textures, and songwriting techniques. There is still very much a backbone to the track, one in which the melody still seeps through along with an infectious groove, but it is overlayed with experimentation. Chaos, noise, and distortion all coalesce to create a clattering and intense concoction of sound which combines driving basslines, smatterings of electronic idiosyncrasies, autotuned vocals, and unpredictable instrumentation. 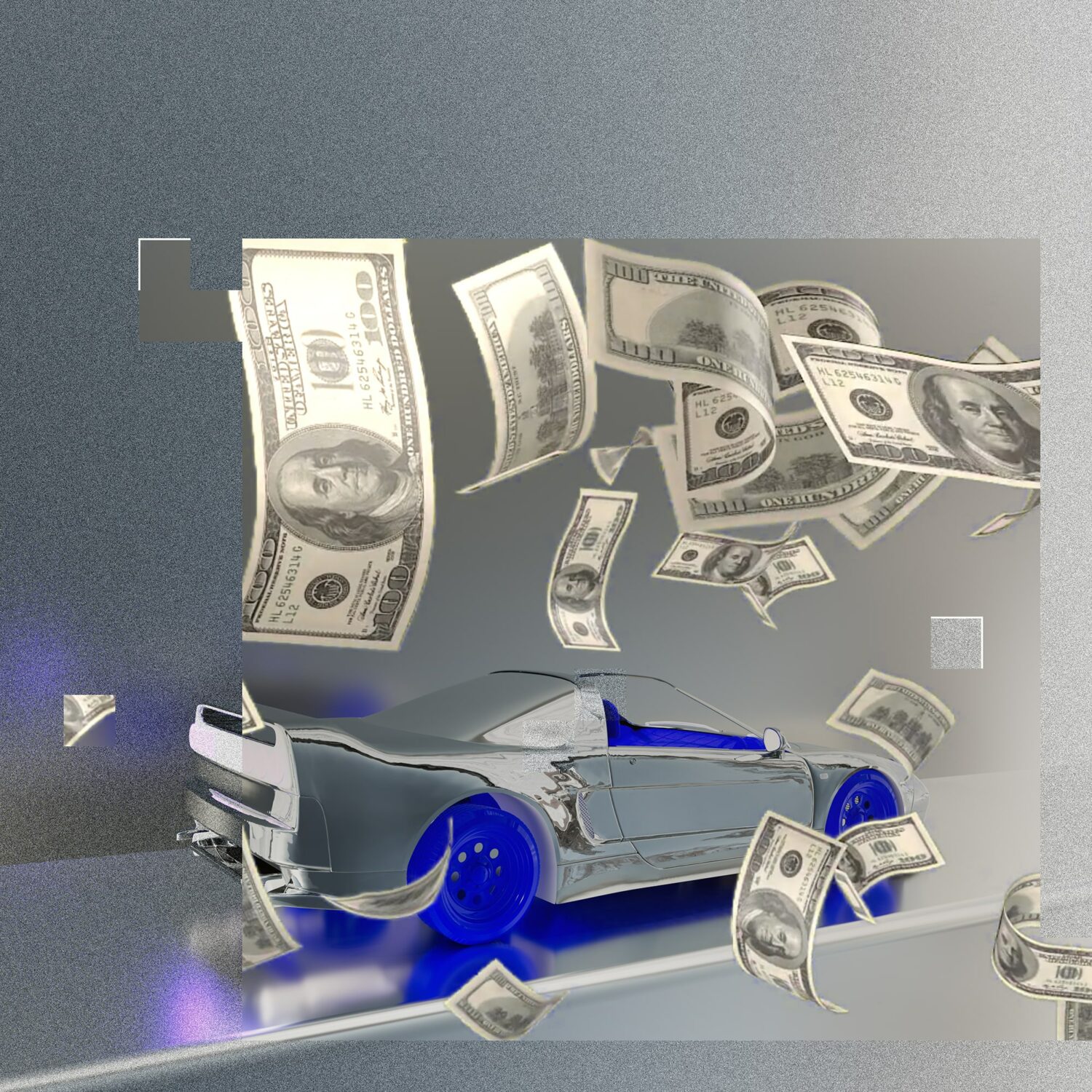 The New Single from Courting

Speaking on the new single, frontman Sean Murphy-O’Neill says, “In ‘Loaded’ we tie together a lot of ideas about change, and stagnation. It is inspired heavily by pop music, specifically artists like SOPHIE. It is us just throwing everything at the wall and trying to create something fun and ridiculous.”

This new approach to songwriting is key to the whole ethos of the new record. Going on to speak on the album, Murphy-O’Neill says:

“Guitar Music is realising you actually love the music you hated when you were 13. It is lip fillers and being thousands of pounds in debt. It is missing mundane things about your childhood and mourning celebrities you were only aware of posthumously. It is dancing with your friends. It is falling in love with a drawing and it is always online. It is touching toes in bed, hearts carved into trees. It is swimming outside and listening to pop smoke. It is fireworks over family parks and Guitar Music is the opposite of our early releases in that it is very emotional. The stories told may be from the perspective of other characters at times, but these songs are filled with actual emotion rather than us trying to hide.”

“We felt that “Guitar Music” as a phrase was reductive and therefore decided to create a record with the intention of it being a body of work that could redeem being a “guitar band”, by pushing it to different boundaries. To us, this record is a statement piece, it felt very exciting to make, to us, it feels a lot more special than we’d originally expected it would be.”

‘Loaded’ is further proof that the new direction and approach to composing on Guitar Music only stands to accentuate Courting’s propensity for captivating and melodic songwriting whilst never being content to rest on their laurels, and with further live dates on the horizon, there is no better time to get on board.

Courting have also announced additional dates for their UK tour in Autumn 2022. Find out more here. Having cemented themselves as a must-see live act, the dates follow a number of sold-out headline shows and performances alongside the likes of Sports Team, Wet Leg, Los Bitchos, Bob Vylan, FEET, and more.

⇥ A New EP from KIRBY is on the Way – ‘Sis, He Wasn’t the One’ Arrives this October