French three-piece, Delgres who combine Guadeloupean heritage with New Orleans Creole and blues, have shared the live performance video for ‘Assez Assez’ as a taster for their upcoming new album ‘4.00 AM’.

Poignant detail: this live performance was filmed in a club in Le Havre, the French shipping port where, back in the ‘60’s, Pascal’s parents had arrived as immigrants…

DELGRES take their name from Louis Delgrès a major force in the fight against slavery in the French Caribbean. They formed as a band in 2016 when singer, songwriter and guitarist Pascal Danaë met drummer Baptiste Brondy and soubassophone player Rafgee.

(Can we talk about that soubassophone for a second?! What. An. Instrument.)

‘4.00 AM’ touches on a number of autobiographical themes: the difficulties of a father adjusting to a new world in France far away from his own, the pain of a mother confronted with the passing of a child (Pascal’s older brother passed away in a car accident) on the song ‘Ké aw’, the incomprehension of a sister confronted with racism at the age of ten on “Sé mo la”, the separation of a family following the father’s emigration from Guadeloupe to France “Aléas”.

Always on the bases and principles that founded the group, namely to evoke things in a peaceful way and to come through with something positive.

I’m doing a bit of my own therapy with all this. Even if it wasn’t as extensively explored, it was already present on the first album. Reconnecting with Louis Delgres, a forgotten hero sacrificed in the name of the fight for freedom and against slavery, regaining a form of dignity as a West Indian who too often felt like an invisible emigrant, was already part of the same process. It is this approach that is pursued here, in continuity but taking different routes and forms. But always on the bases and principles that founded the group, namely to evoke things in a peaceful way and to come through with something positive.

‘4 AM’ explores more themes dear to the trio: departure, exile, uprooting, modern slavery which has replaced another form… Once again, the Creole words become manifests, while the sound of the guitars, the rhythm of the drums, and the breaths of the sousaphone serve as a soundboard to express feelings of pain, hope and despair. The result is raw, pure, vibrant, and exhilarating.

An album release to look forward to! 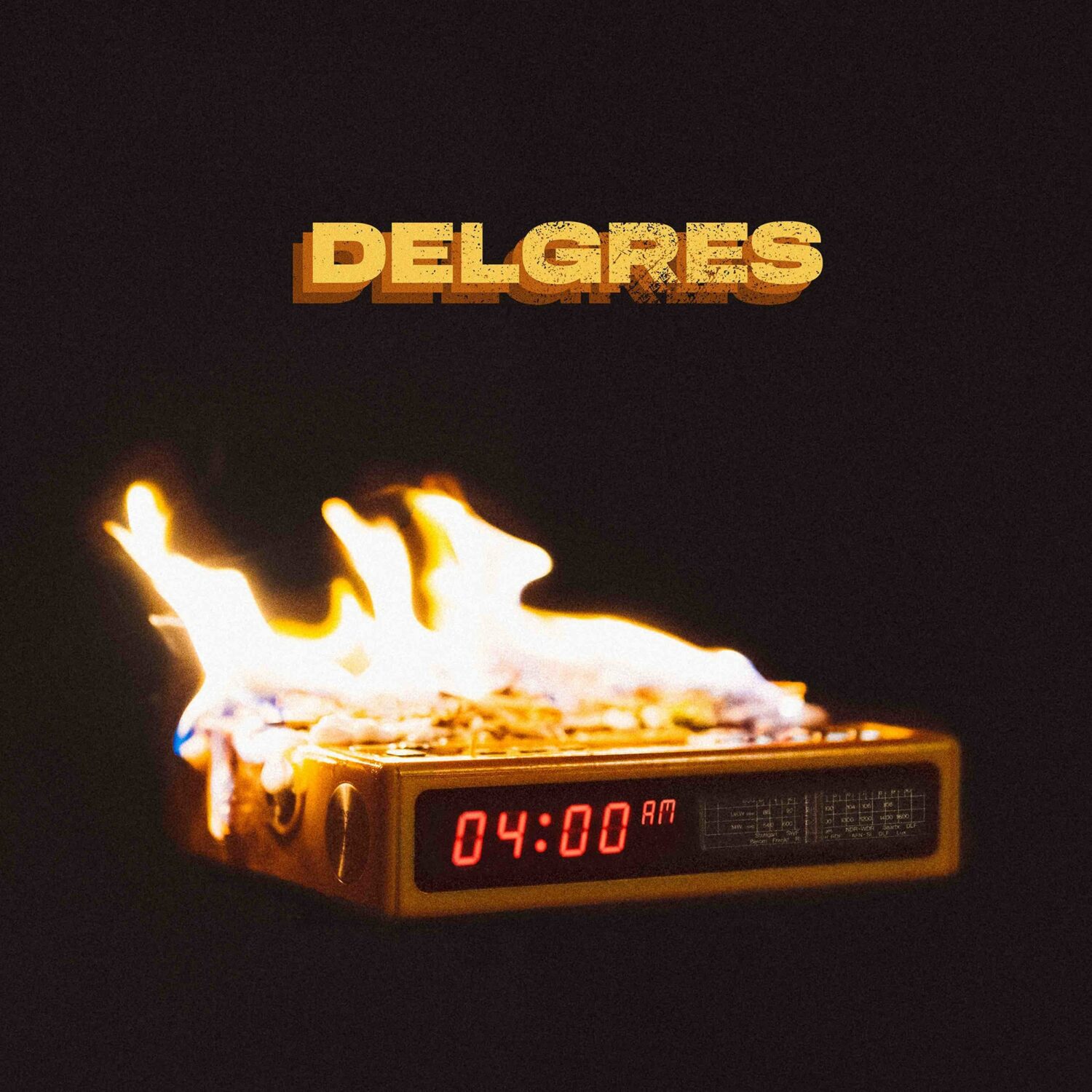