Taken from Desire Marea’s Newly-Announced Debut Album, ‘Tavern Kween’ is an Ode to the Free and Fierce

A founding member of Johannesburg collective FAKA, Desire Marea is a Kwazulu-natal born, multi-disciplinary artist, newly signed to Mute. Marking the announcement of their debut album, Desire (born Buyani Duma) has today shared a new video for single ‘Tavern Kween’ – a track that was inspired by Desire’s aunts who would go against convention to find freedom and empowerment in the usually male-occupied taverns in their hometown of Amandawe.

Video director Allison Swank adds: “This video is a tribute to all of the Tavern Kweens that lived dangerously before us, especially the queer icon Lebo Mathosa. It’s a statement of gratitude to those that survive and thrive now. It’s a love letter to the free and fierce future Kweens we hope to inspire.”

A nine-track collection, new album Desire is an exploration of loss, displacement, and the terrifying manifestations of love in the contemporary world. The expansive exploration of spirituality and the divine is palpable, and skillfully interlaces snapshots from decidedly grounded human experiences. It serves as a captivating introduction to the singular and multi-faceted world of this Durban, South Africa-based artist.

The album, with artwork by visual activist Zanele Muholi who recently had their first major UK exhibition at the Tate Modern, was originally released digitally on Desire Marea’s own imprint Izimakade Records early in 2020. Now it will be available on CD and vinyl for the first time on August 6th via Mute.

As FAKA, Desire Marea and creative partner Fela Gucci toured the world extensively making their American debut scoring for the brand Telfar at NYFW and partnering with Versace to soundtrack their S/S 2019 menswear show before being included in the Vogue World 100 and Dazed 100 lists. 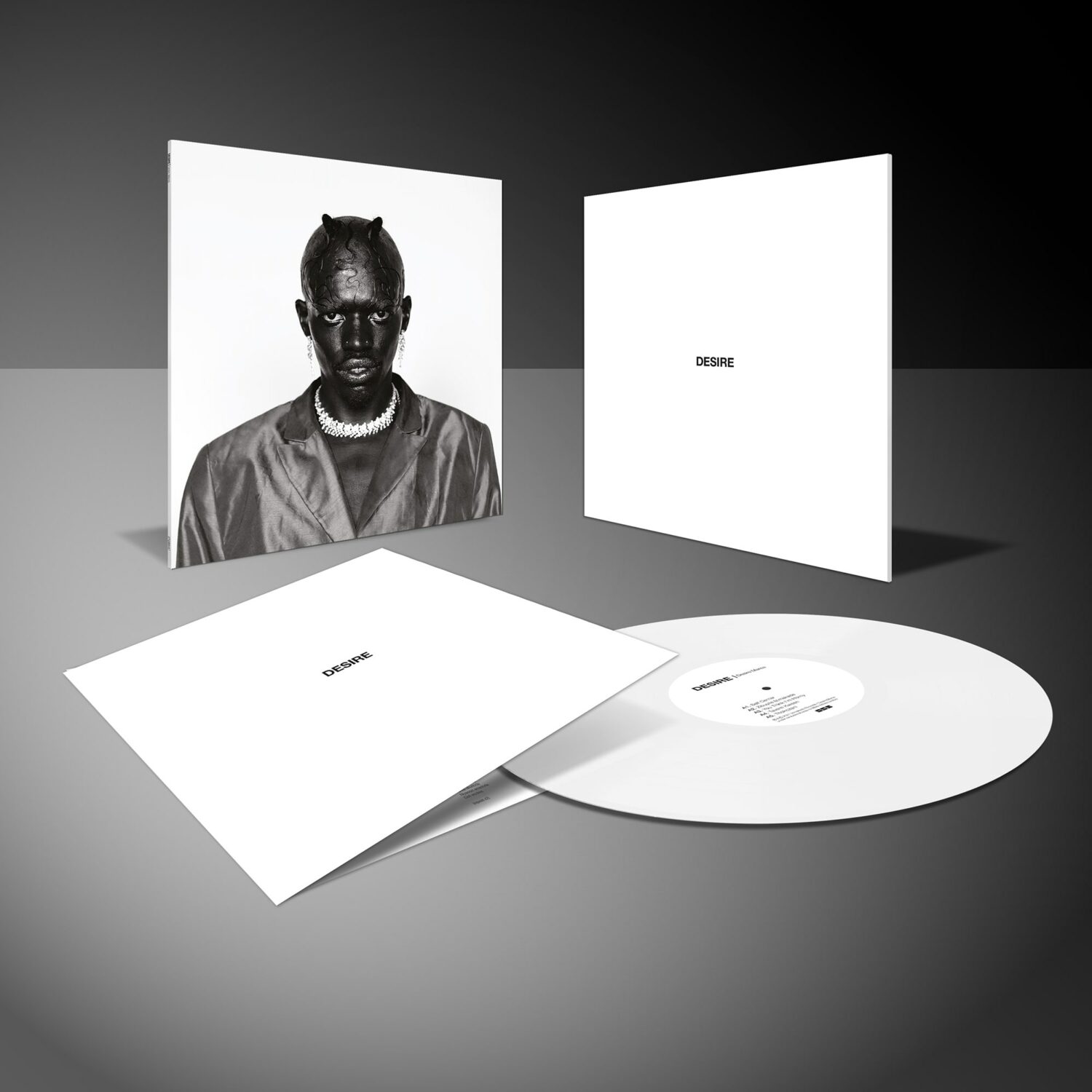