Meet Paris-based, Tunisian multi-instrumentalist – and the newest arrival to Phantasy – Houeida Hedfi. For her debut album, Fleuves de l’Âme, set for release this November 19th, Hedfi has teamed up with producer Olof Dreijer – best known for his work in The Knife – to present an eight-track collection, the first preview of which comes by way of ‘Appel Du Danube’. A startlingly emotive composition, this new single gradually expands from twinkling glass to lucid strings and classical piano, cinematic in both scope and ambition. 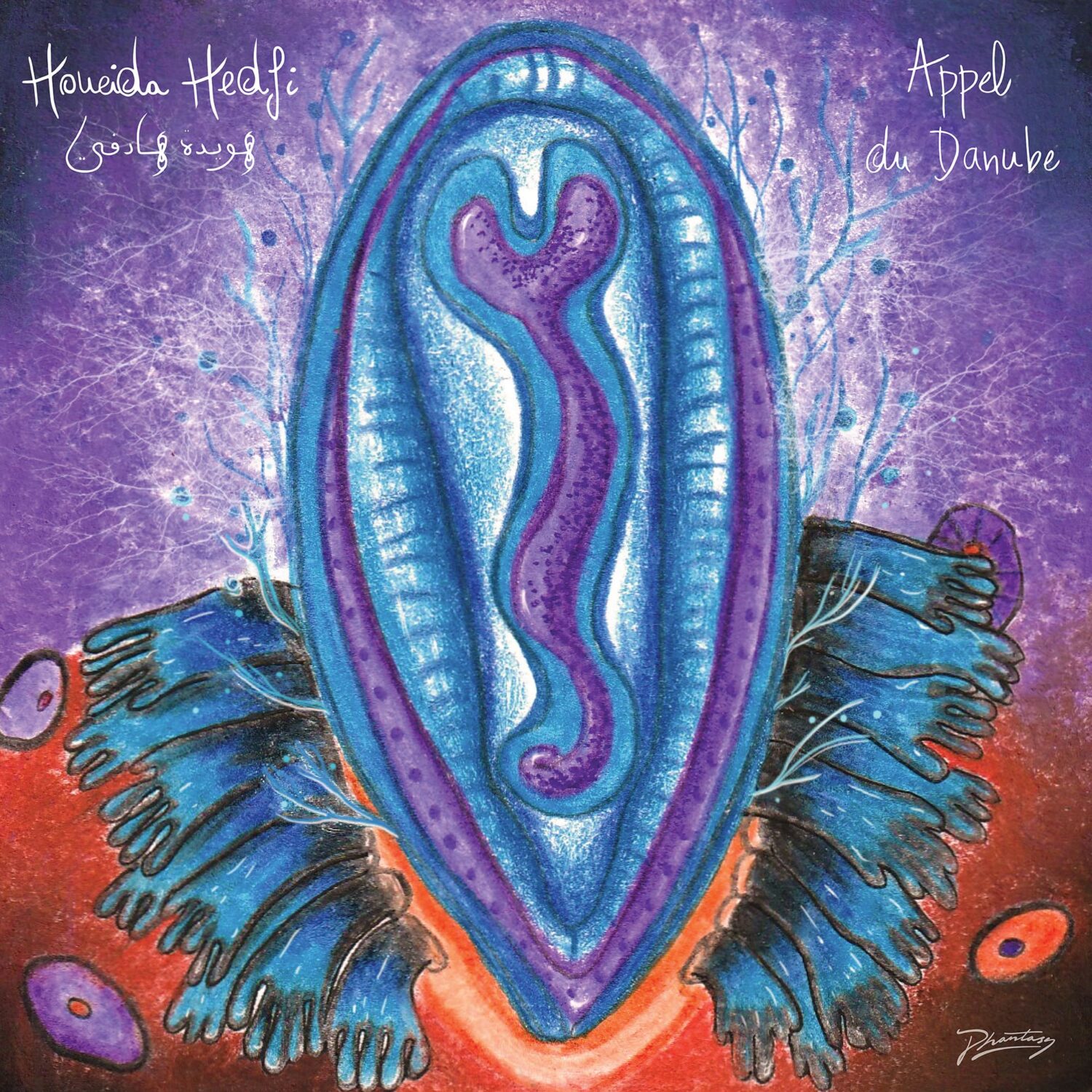 Originally a percussionist, Hedfi first met Dreijer when he visited Tunisia and produced her contribution to a 2011 compilation of female Tunisian artists. This kindled a nine-year collaboration which culminates in Fleuves de l’Âme, an elegant marriage of traditional folk music and contemporary sound design drawing references from Hedfi’s drumming expertise and the textures of Tunisian music alongside a broad array of global genres.

Hedfi came to music late, getting her first drum kit aged 27 when she was already established as an academic in the field of economics/mathematics. Alongside teaching, she toured playing a contemporary spin on stambeli, a genre of Afro-Arab sufi trance music heavy on rhythms. “I loved it,” she recalls, “but I had this need for melody. There was no room for that within our group, so I realised I had to start my own project.” She enlisted the help of Tunisian violin player Radhi Chaouali and Palestinian bouzouk player Jalal Nader and began rehearsals. Over nine years of travel between Tunisia, France, and Dreijer’s Berlin studio, Hedfi refined each composition with a perfectionist’s ear and found a home in melody. 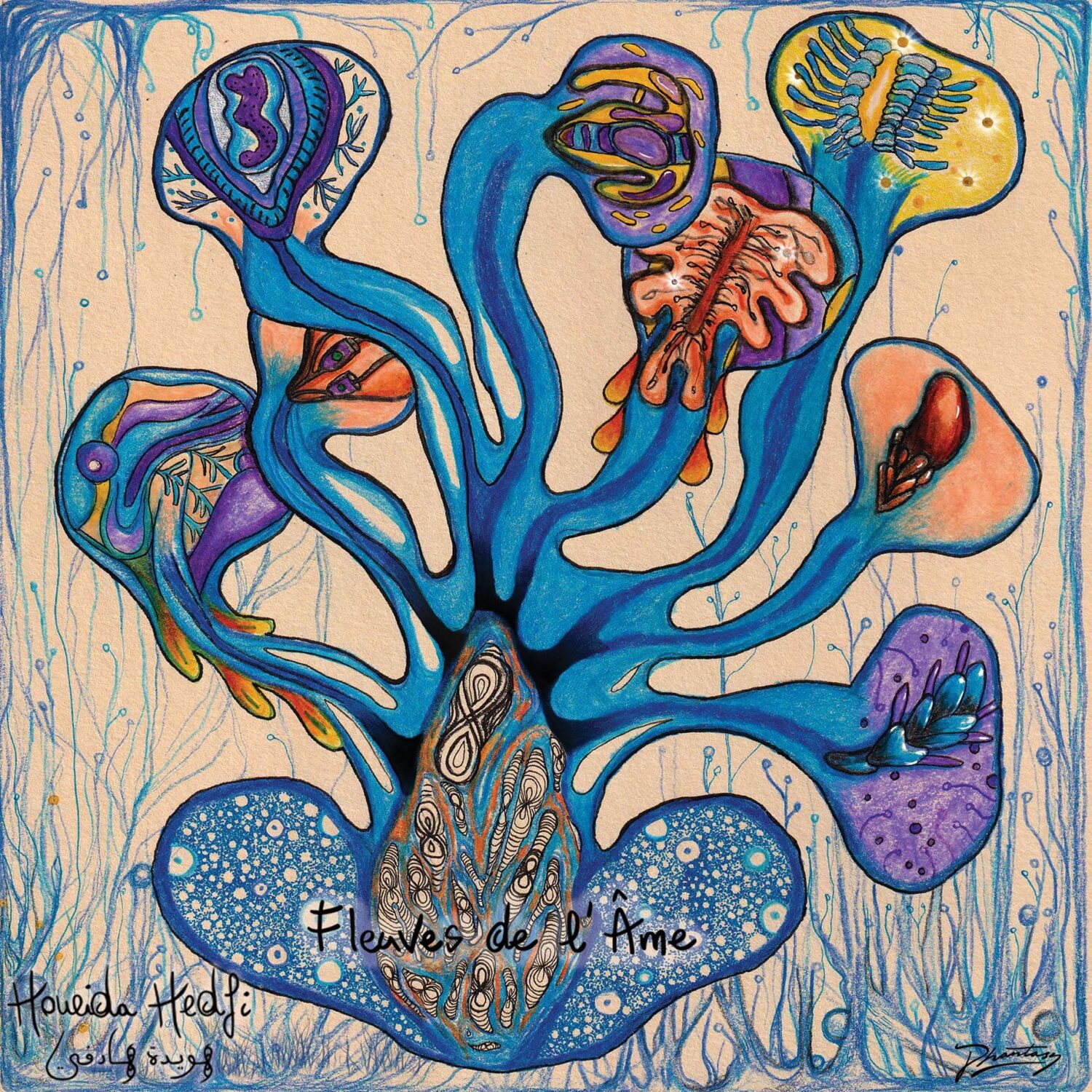 During composition, it was essential to Hedfi that the songs contained the quarter tones characteristic of Tunisian/Arabic music. “I wanted it to sound like me. In my mind, if you delete these quarter tones, it’s like deleting all the verbs from a sentence.” While her musical influences are not limited to Tunisia, she still views her album as a modern take on Tunisian music. “It’s not just Tunisian,” she adds, “it’s also made by a woman. That makes a difference. My music doesn’t take up so much space, it has nuance. If I had to put a nationality to my music, I would also put a gender to it.”

Each track is named for a different river, referencing both the safety found in the sound of water and the sinuous drama of each composition, which often starts peacefully, before evolving to encompass drama and tension, conflict, and resolution. Pre-order Fleuves de l’Âme HERE