The powerful first offering from Infinite Coles’ debut EP is a song titled ‘Infidel’, which premieres alongside a music video directed by Naomi Grant, that features a resolute Infinite Coles front and center, stepping out into his own spotlight.  Written and recorded over the last few years, across studios in NYC and London, the EP is a triumphant, break-out moment for the young singer, who worked with multi-instrumentalist Bryndon Cook a.k.a. Starchild on the project, which features NYC rapper Wiki, Infinite’s cousin Moon and Beyonce collaborator CKTRL, Coby Sey,  Sampha, and Lisa-Kaindé from Ibeyi.

“Eschewing conformity and simply being who he is has been the most influential force in his career,” explains Nylon Magazine in a 2017 interview with the artist. Having previously starred in the 2015 short-film Gang, which led to appearances in Fenty Beauty and Apple campaigns, the rising star cut his teeth on the NYC underground-nightlife scene performing as a dancer and actor, while quietly developing his songwriting. In 2017 Infinite appeared on Richard Russell’s collaborative album project Everything Is Recorded and has since made multiple appearances on the project, while in 2019 he appeared on Joy Orbison’s 2019 EP Slipping, and Mella Dee’s 2021 release ‘A Little Longer (Whistle Posse)’. 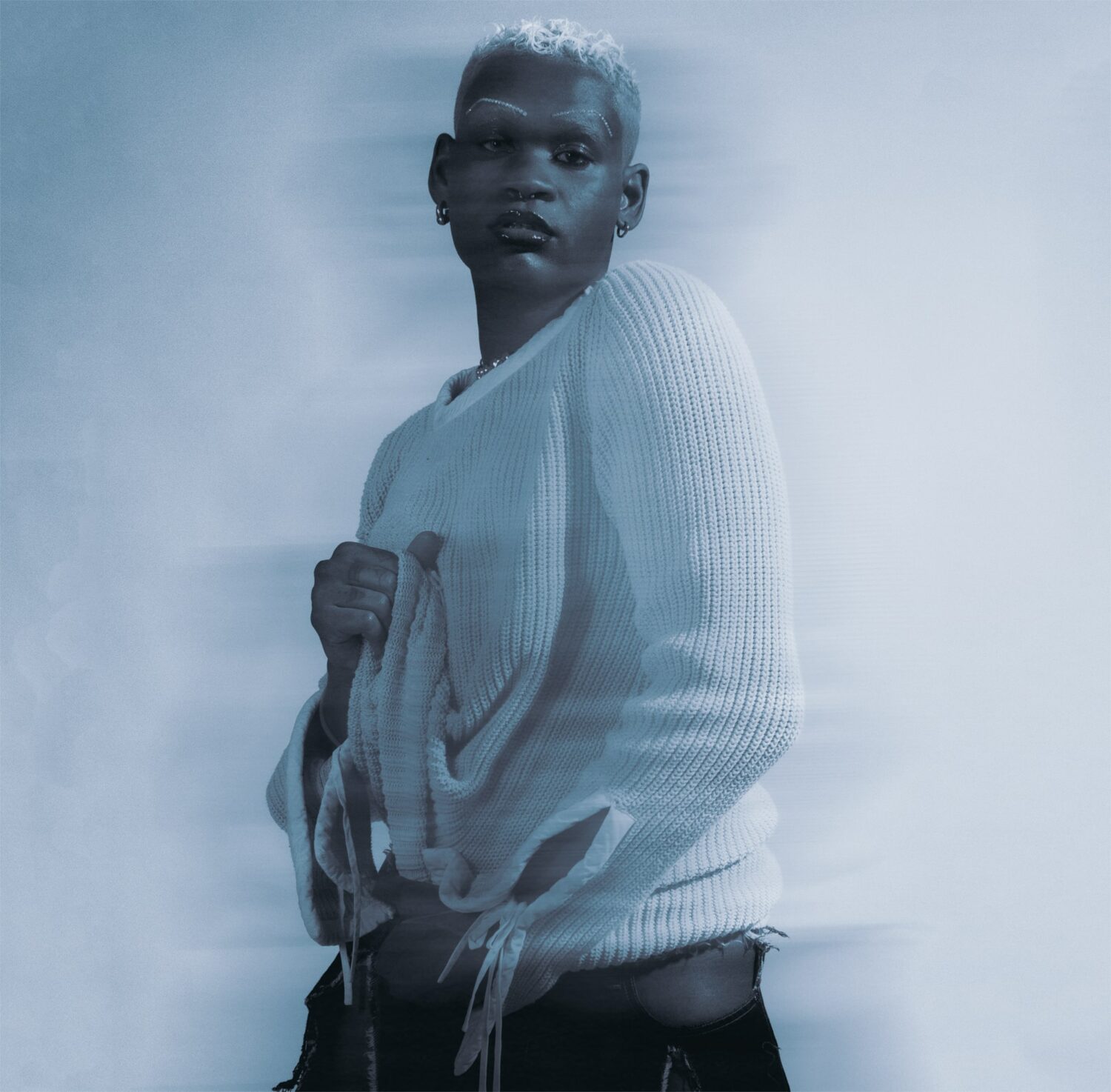 Be the first to discover Infinite Coles' debut EP

Destiny has a dual meaning for Infinite, who named the EP after his late twin sister. The project is centered around Infinite’s reclamation of his individual destiny and the manifestation of his late sister’s soul that lives within him and has inspired the unique artist we see emerge today. Coloured with a complex familial history that includes being the heir to one of hip-hop’s most revolutionary musical acts, Infinite arrives today to announce Destiny signalling his readiness to carve out his own musical journey.

⇥ ‘Sekwar’ Will Transport You into the Distinct Universe of Liars