‘La Luz’ is a fascinating introduction to the life of Stockholm-based artist and producer ishi vu, and a vivid statement of one lucid, otherworldly experience.

In 2018, ishi vu had what he understands as the equivalent of a religious experience. Sitting completely sober on the beach in Gothenburg, at 6 pm but with the sun still high “in typical Nordic summer fashion”, he had a sense of heightened awareness, of colours being brighter, “almost as if something extra was inhabiting nature around me and even the light. Total connection and lucidity.”

Soon after, he made the first sketches for his forthcoming album, and his process has been a steady exploration since. La Luz (‘the light’) refers directly to the vividness of the light and colours he perceived that day, and though the process has not been straightforward since then, the album includes some of his original sketches from that summer and feels like a complete and vivid statement. La Luz is due out on 30th April 2021 via Different Recordings/Glum Trigger.

The project was introduced by lead single ‘This Is Your Life’ last month, a vivid and poignant distillation of club culture into something familiar, temporarily distant, but fresh. With the precision of someone who has thought carefully about an exact psychological, physical – and perhaps even spiritual – effect they want to provoke, ‘The Wasp’ is a further, intoxicating introduction to ishi vu. Out today, the utterly hypnotic track sounds like vintage Cure and adds ever-increasing intensity until a swinging trip-hop break takes it into orbit. 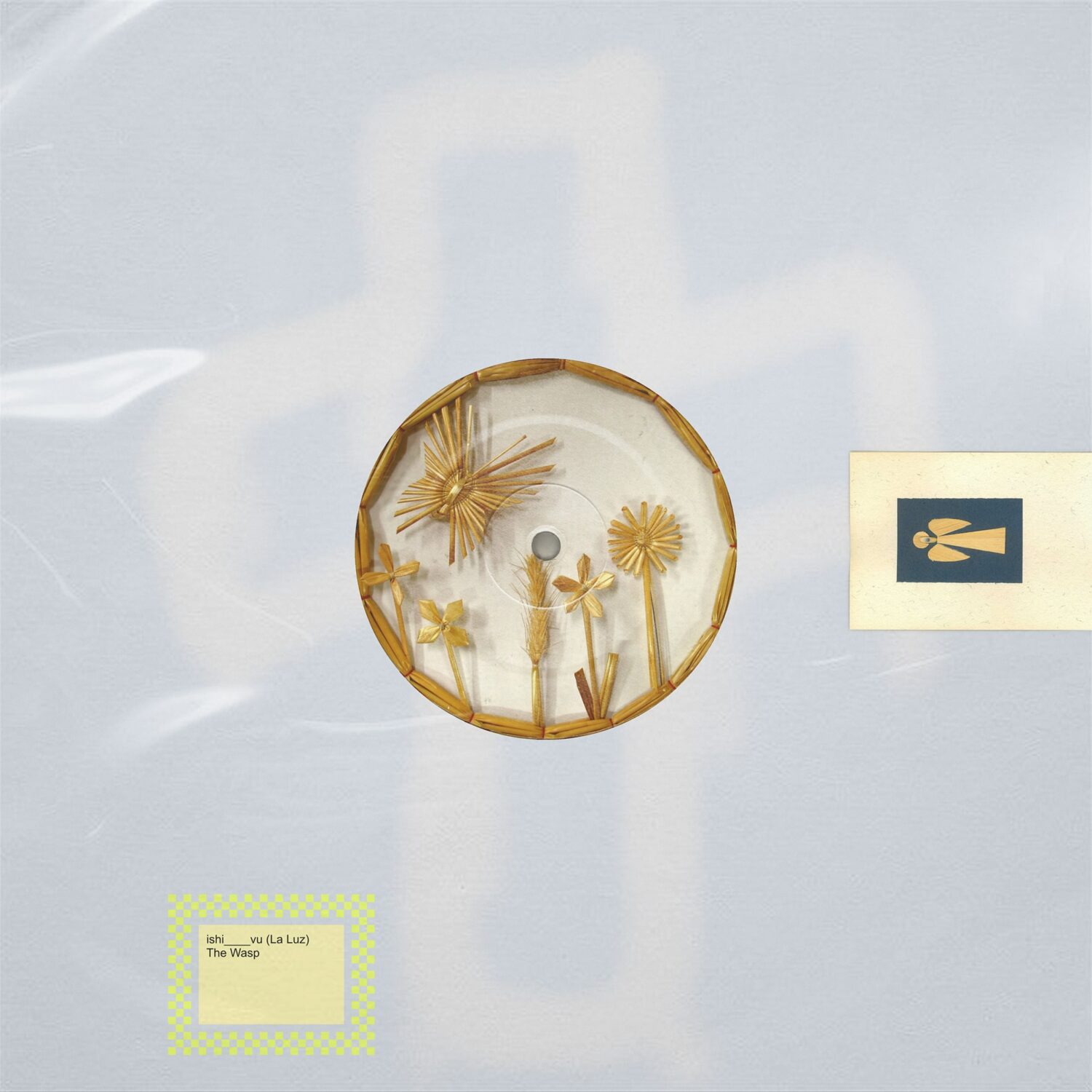 Paving a course between electronic experimentation and the dark echoes of 1980s post-rock, ishi vu’s music transports the young artist’s philosophical meditations in Gothenburg to imagined dancefloors worldwide. His ability to sonically capture deep philosophical inquiries – and make it a pleasure to engage with – is truly remarkable. This is music made with a scientist’s mind but a visionary’s heart. “I feel,” says ishi vu, “there’s a kind of universal truth or universal appeal there.” Though it may seem like big talk, from him it doesn’t really feel like an overstatement.

ishi vu grew up in Gothenburg. For most of his upbringing, his dad ran nightclubs in another town, allowing vu to develop his own strange relationship with subcultures. He witnessed how different fan groups reacted to music from hard rock to house, albeit while seeing the aftermath of the clubs in daylight hours, whilst still a child – he was struck by “how murky and icky those places were”, with the smells and stickiness the strongest impressions. On the outside looking in is a fair assessment of where ishi vu found himself at school, too. In high school, he was something of a nerd, gaming compulsively, but also building websites and otherwise interested in code. In true Scandinavian style, school also encouraged the kind of open-ended learning that allowed vu to explore his burgeoning passion for music.

Spotting a fellow student in his high school’s computer room with a Justice cross embroidered on his leather jacket, ishi vu felt deep-set jealousy – though it was soon replaced with warmer sentiments as the pair were introduced, and began navigating a path through the club landscape of their hometown, becoming the best of friends in the process. After graduating high school in 2011, ishi vu took various jobs, began to DJ a little, carried on trying to make music, but “never had a path laid out”. He knew he wanted to explore and grow, and as for many enquiring young minds this led at points to “dark times” – depression, anxiety, personal worry, concern for the world’s future too – but he says now that these times led him to something better, and without “giving myself time to be nourished”, he wouldn’t be making the music he is now.