Janice is Looking for ‘Magic’ on her New Dark R&B Cut, Marking the Announcement of her ‘Feelings Unresolved’ EP

Janice is a Swedish soul and R&B powerhouse. Fans of football – you may be familiar with her track ‘Hearts Will Bleed’ which featured in FIFA 2020. Followers of the Grammis i.e. the Swedish Grammys – you’ll probably recall that in 2018, following the release of her debut album Fallin’ Up, she was nominated in the Breakthrough Artist category, and performed live at the televised event. Prior to that, her debut single ‘Don’t Need To’ found fans in Zara Larsson and Charli XCX, establishing her as one of the most exciting exports from Sweden. So, with the release of her new single, ‘Magic’ alongside the announcement of her ‘Feelings Unresolved’ EP, we reckoned it was time to spotlight this sublime talent.

A dark pop R&B crossover reminiscent of Laura Mvula and Amber Mark, ‘Magic’ follows the hopeful soul cut, ‘Let It Rain’ and serves as a second preview to the ‘Feelings Unresolved’ EP. “Magic is a song about what happens when you reach the limit to what you should tolerate in your relationships, and finally find the guts to stand up for yourself,” explains Janice, “how those immediate insights lead to a fantastic inner search for the magic of life.” Due out October 15th via If Music Could Talk/[PIAS], ‘Feelings Unresolved’ promises to offer a dynamic blend of pop and R&B. 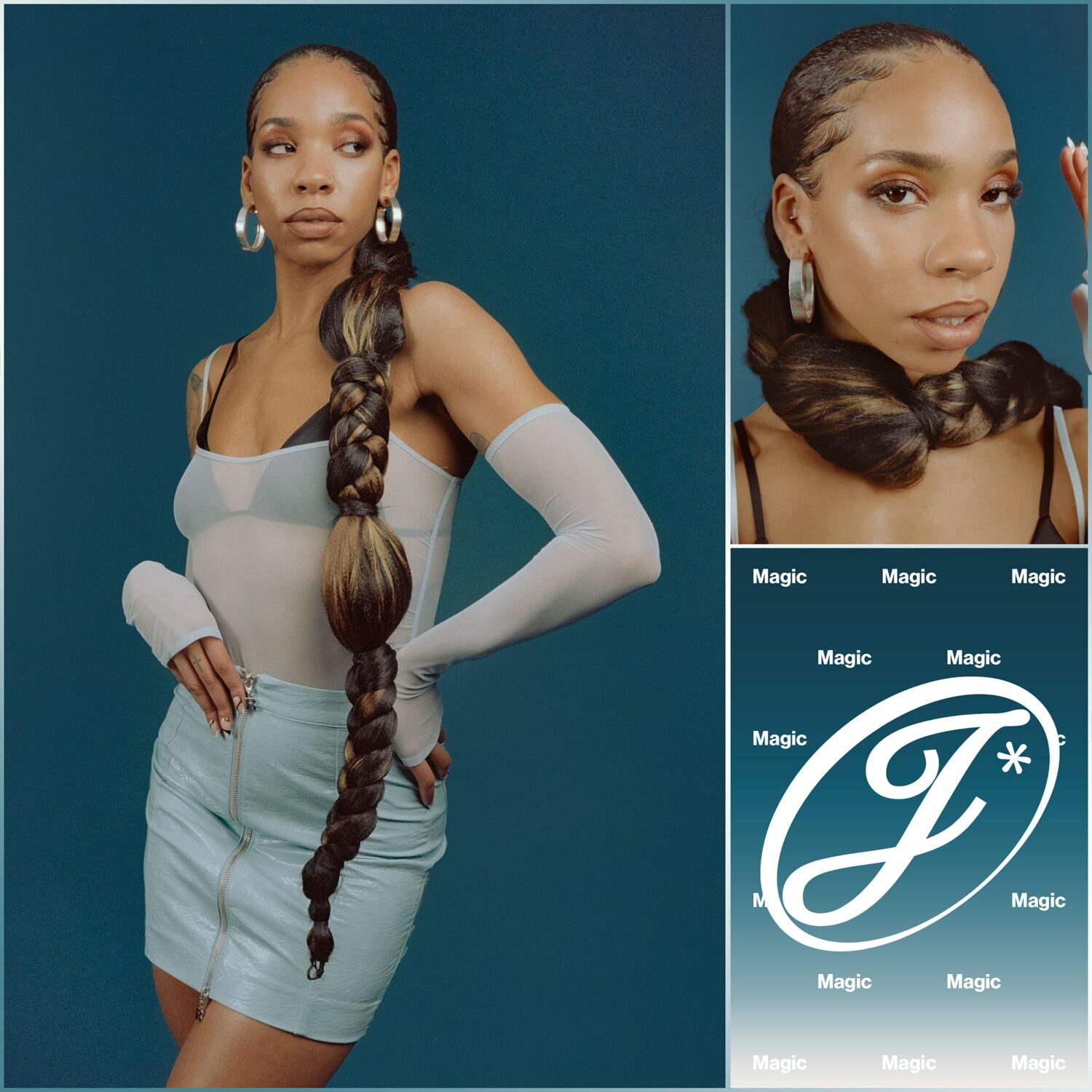 The New Single from Janice

Janice grew up in a music-loving family. Her father’s singing and brother’s bass playing always filled the home with music, and this had a huge impact on the singer’s artistry and creative output at various points throughout her career – her debut single was followed by ‘Answer’, a personal track dedicated to Janice’s father after he tragically took his own life. This subsequently led her to become an ambassador for Swedish charity Suicide Zero.

During her teen years, the singer was persuaded by her friend and now fellow artist Sabina Ddumba to join the Tensta Gospel Choir (previous members include Seinabo Sey and Lykke Li). Participating in the choir not only allowed Janice to find her own unique voice and evolve as a musician, but the strong sense of support and community that this new environment provided turned out to be the safe haven that Janice needed in order to connect with her own feelings and develop as a young person too. It was here that her love for gospel music was awakened, and that newfound love combined with her new, stronger sense of self took Janice’s artistry to the next level. The decision to devote her life to music and artistry came after a performance with the Tensta Gospel Choir in 2013. The choir held a Christmas concert, during which Janice performed a solo. The response from the audience was overwhelming and for the first time, Janice realized that she could truly convey feelings to others through her singing. It was at that point that Janice decided that music just wasn’t part of her life, it was her life.