Kirby Lauryen Dockery, also known by the stage name KIRBY, is an American singer-songwriter from Mississippi. She is also the very talented songwriter behind hits like “FourFiveSeconds” by Rihanna, Kanye West and Paul McCartney, “Tell Me You Love Me” by Demi Lovato, “Die With You” by Beyoncé, “Only One” by Kanye West and Paul McCartney, “Break Your Heart Right Back” by Ariana Grande, and more. …

Earlier this year in January 2020, the rising Memphis-bred artist released her debut EP “Sis”, a 7-track EP produced by Homer Steinweiss and The Menahan Street Band of Amy Winehouse’s famous album “Back to Black”. With that EP, KIRBY put her own spin on soul, using live instrumentation and melodic prowess to blend contemporary and nostalgia.

The project has been met with widespread acclaim, earning her a spot on NPR’s Tiny Desk, three separate usages in this season of HBO’s series ‘Insecure’ and over 20 million streams across streaming platforms in only 7 months.

This is that NPR Tiny Desk from home concert she did which showcases what an incredible performer she is.

Her second project, a 9 track mini-album will be released through Play It Again Sam in 2021. The first single from the project is ‘Superpower’ feat. D Smoke and is released today. 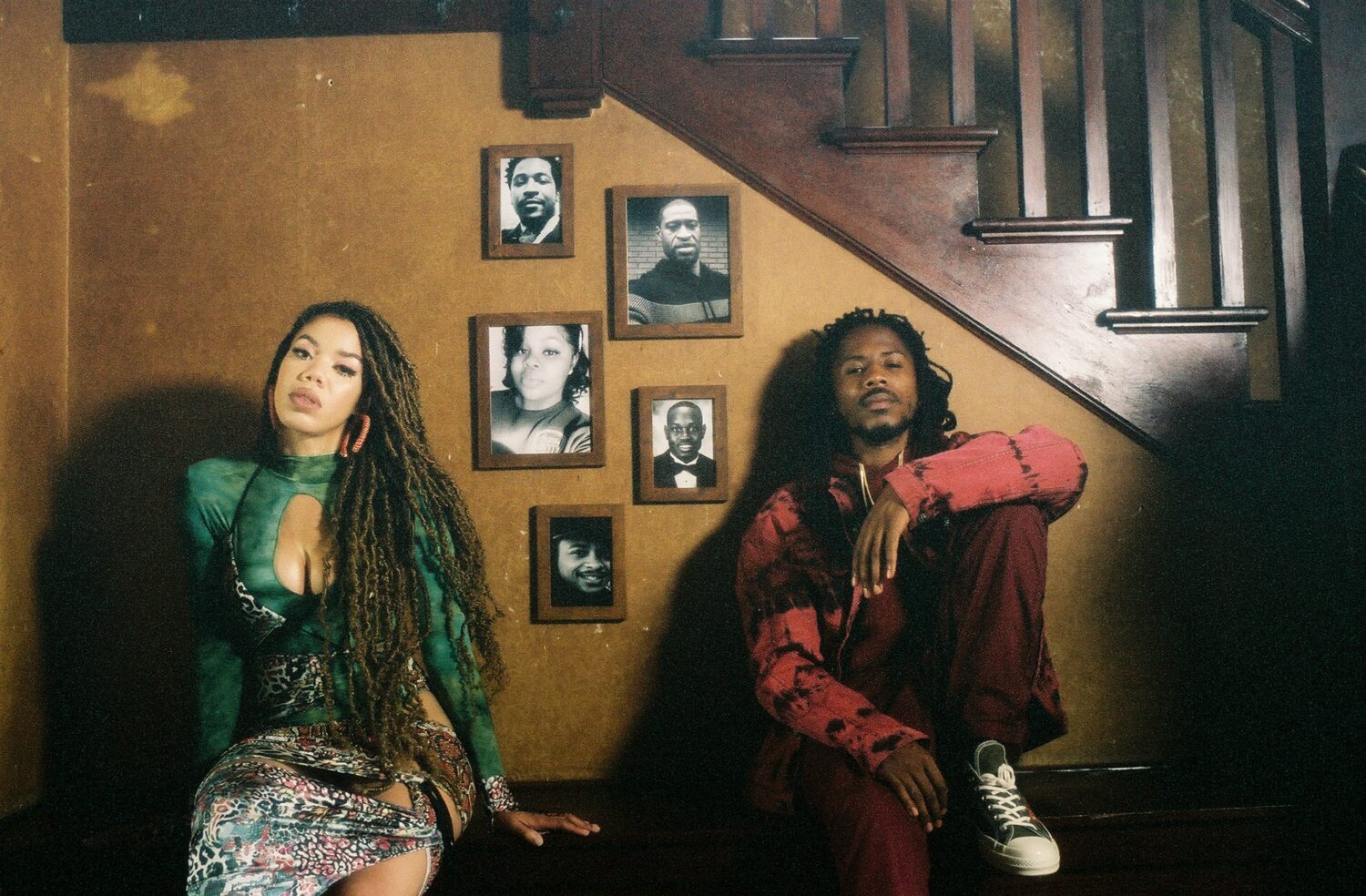 Her debut COLORS session is set to go live at the beginning of December, certainly something to look forward to.

And if you needed more reason to fall in love with KIRBY, we are particularly fond of this story; in June 2020, Kirby posted a viral TikTok video about the racist origins of the pancake brand Aunt Jemima, and amid other online critiques taking place, the brand announced that they would retire the racist imagery.

She has recently also made headlines as of late for her unique form of social activism, which was featured on NBC News, USA Today and the New York Times.