The enigmatic Nigerian, Dublin-raised, London-based artist Loshh has announced his sophomore 6-track EP akole will be out September, 21 via Don’t Sleep.

Loshh’s latest single ‘k’ ft. Obongjayar features an intricately plucked guitar melody, elements of jazz instrumentals, and sees Loshh and Obongjayar’s voices and intelligent lyrics blend seamlessly. Speaking on ‘k’, and the creative process that Loshh embarks on when creating new music, he explains: “Blocking the noise of the world, of society, almost like another way of being tunnel vision towards your dreams, goals and aspirations, knowing that where you’re headed is better than where you once was before.” 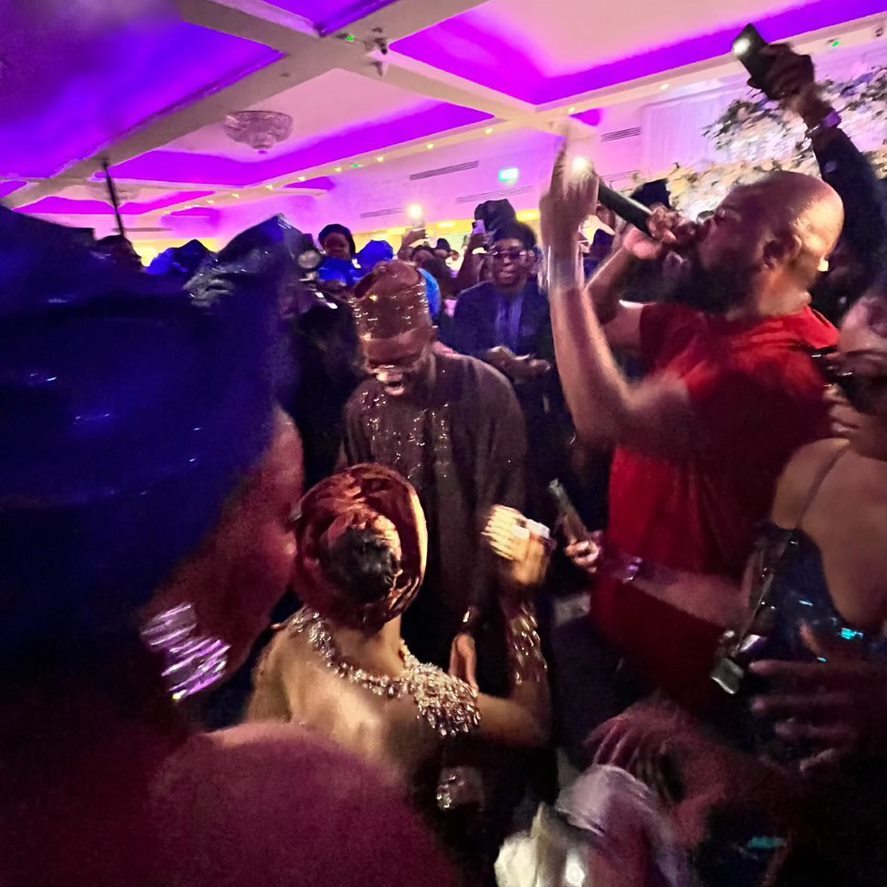 Receiving plaudits across the breadth of the media for his debut 7-track EP Ifarada  the extraordinary talent is back to reach more stratospheric heights with his follow-up EP akọle. Whilst Ifarada was a record full of smoky Latin-tinged, percussion-heavy tracks set against his powerful vocal delivery; akọle steps things up a gear with Loshh packing no punches with his high intensity and personal lyrics some of his best yet. “It’s been a rollercoaster journey of ups and downs since Ifarada. I had many ideas, my mind always felt like I had multiple tabs open” the artist cites his constant creative conundrums. “It’s only been a year since I started making music and since I’ve had to navigate this world of music, I’ve had to learn to become patient with myself whilst allowing myself to be a sponge so I can grow and evolve.”

Growing up in a family with notable connections to the performing arts, he accredits the Juju, Fuji and Gospel sound as his earliest inspirations for his music and expression. Following some years in visual art, poetry and fashion he was naturally drawn to a new path in music during a period of isolation and loss during the pandemic. Things started to unravel and one thing led to another as Loshh locked himself in the studio to create his exceptional debut EP Ifarada. “Music found me at a strange and wonderful time and I’m ever so glad it did”, he muses. Citing King Sunny Ade and Fela Kuti as influences, their presence is strongly felt throughout all of Loshh’s works and it’s on the stage where the artist truly shines alongside his six-piece band.

This is an artist with a clear vision who knows exactly what direction to take as he brings people in to listen to his story and immerse themselves in his world. One of the most exciting new voices coming out of the UK? It was only a matter of time… 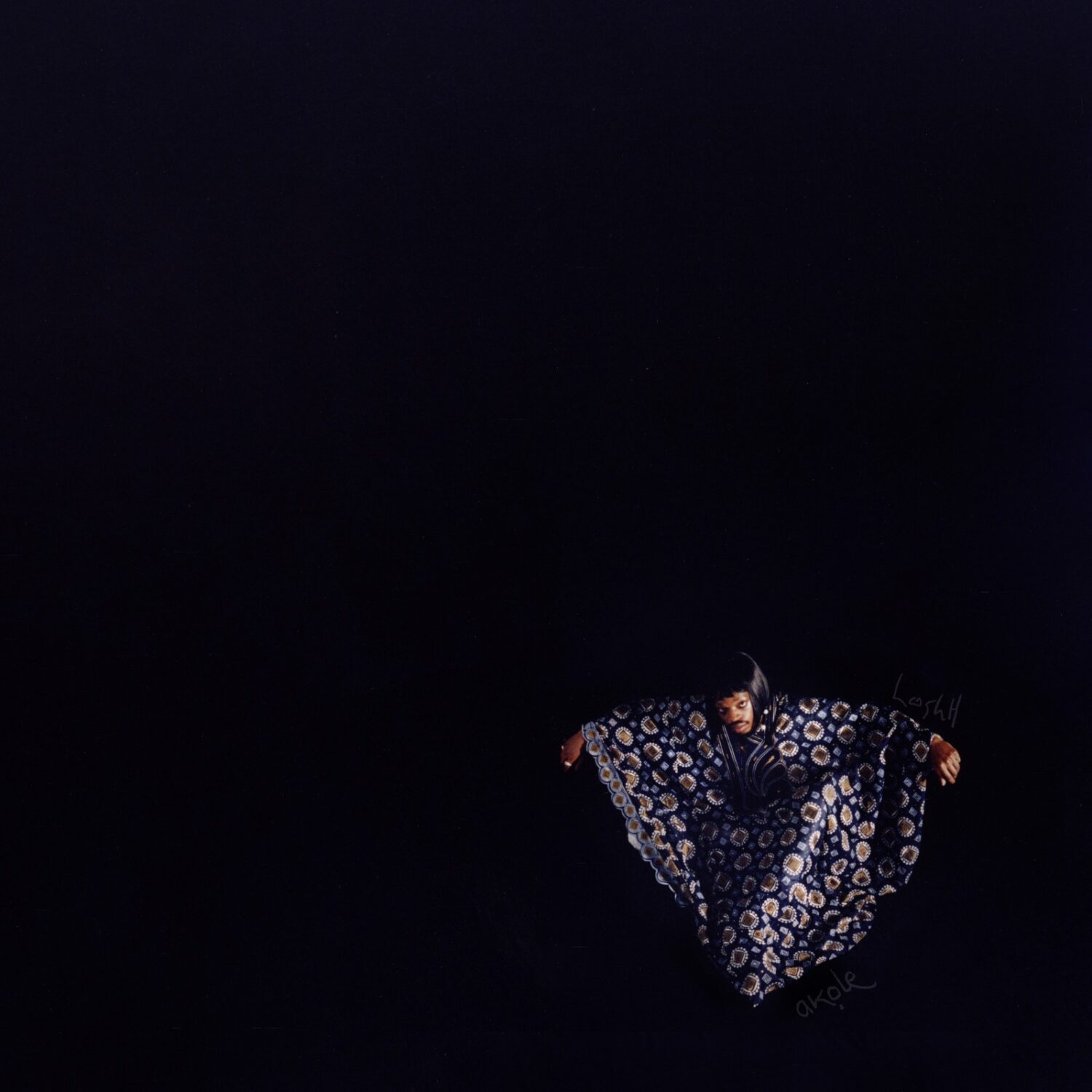