This is Luci, her story and her upcoming debut ep ‘juvenilia’.

Rising New York based artist LUCI (pronounced Loo Chē) follows her debut singles ‘Ash &
Dust’ and ‘Trippin Trippin Trippin’ with ‘Gnarly’ this week, right before her debut EP titled
Juvenilia will be out on 23 September, 2022 via Don’t Sleep/ [PIAS].

Announcing herself to the world earlier this summer with the release of ‘Ash & Dust’
alongside its exceptional video directed by Object and Animal (FKA Twigs) that saw LUCI
bring in elements of her own artistic endeavours with use of clay alongside prosthetics, this
rising artist made a huge statement of intent and ignited media. Although an offering from an artist in their infancy, which is exactly the definition of Juvenilia, the forthcoming EP provides a non-exhaustive snapshot of LUCI’s incomparable vocal dexterity and incredibly self aware and reflective mindset, exploring everything from empowerment, self reflection, pride and completely unfiltered self expression – nothing is off limits. Written over the course of 2 years, it was brought to life through collaborations with a number of artists and producers including Glass Animals’ Edmund Irwin-Singer, who mixed the entire EP. Of the relationship, LUCI says, “we’ve gotten incredibly close and he’s been a major part in helping bring this project to a close. He’s got a passion and mind that I truly adore.”

With a sound that blends genres from hip hop and R&B to psych-punk, LUCI isn’t your average rapper or singer, she is an expressionist. As her eclectic, multifarious sound reveals, LUCI finds inspiration from everywhere; from line, colour, and cinema, to her friends who took her to Punk shows where she fell in love with the chaos of mosh pits.

Now based in New York, LUCI was born and raised in Charlotte, NC where creativity was always a part of her life (and no doubt in her genes – her great-great paternal uncle is John Coltrane). Certain that painting was her career path, she majored in fine art at NC’s Northwest School of the Arts. While there, music – which had been an extension of her visual expression – became her primary focus. LUCI eventually formed a (now defunct) band called Defbeat –  who drew comparisons to groups such as Death Grips, Portishead, and Massive Attack. In 2018 following a move to upstate New York, she threw herself into figuring out her sound with three years working on her own and self-teaching production on Ableton. ‘Ash and Dust’ is the first official output of that work.

In the age of social media, LUCI is an anomaly having previously spread her art mainly through word of mouth. The training she has had in movement – from ballet to traditional African dance – has led to raw and often visceral performances. While identifying as gay partially informs her art, her musical influences span genres, she loves Kanye, Lil Wayne and Tyler for their contribution to what hip hop music has evolved to; the off the chain metal bands of her youth like System of a Down, Metallica and vocalist Ollie Sykes who inspired her to pick up live instruments and find new ways to write; Drake and Future for their no-holds-barred approach to wearing their hearts on their sleeve and artists like Ozzy Osbourne, Jack White and Macy Gray with whom she shares those haunting vocal qualities with.

“The cry met hymn… at one point I was all damned up. But my stream simply just flows now. Each song on Juvenilia is simply a reflection. Of me alive or dead in any moment in time.”

Meanwhile LUCI continues her emotive exploration of the self, as she grapples with her struggles, apologising for being stir crazy and at times explosive.  LUCI recently did a set at New York City’s Boiler Room where she played ‘Trippin Trippin Trippin’ – watch the electrifying performance here. 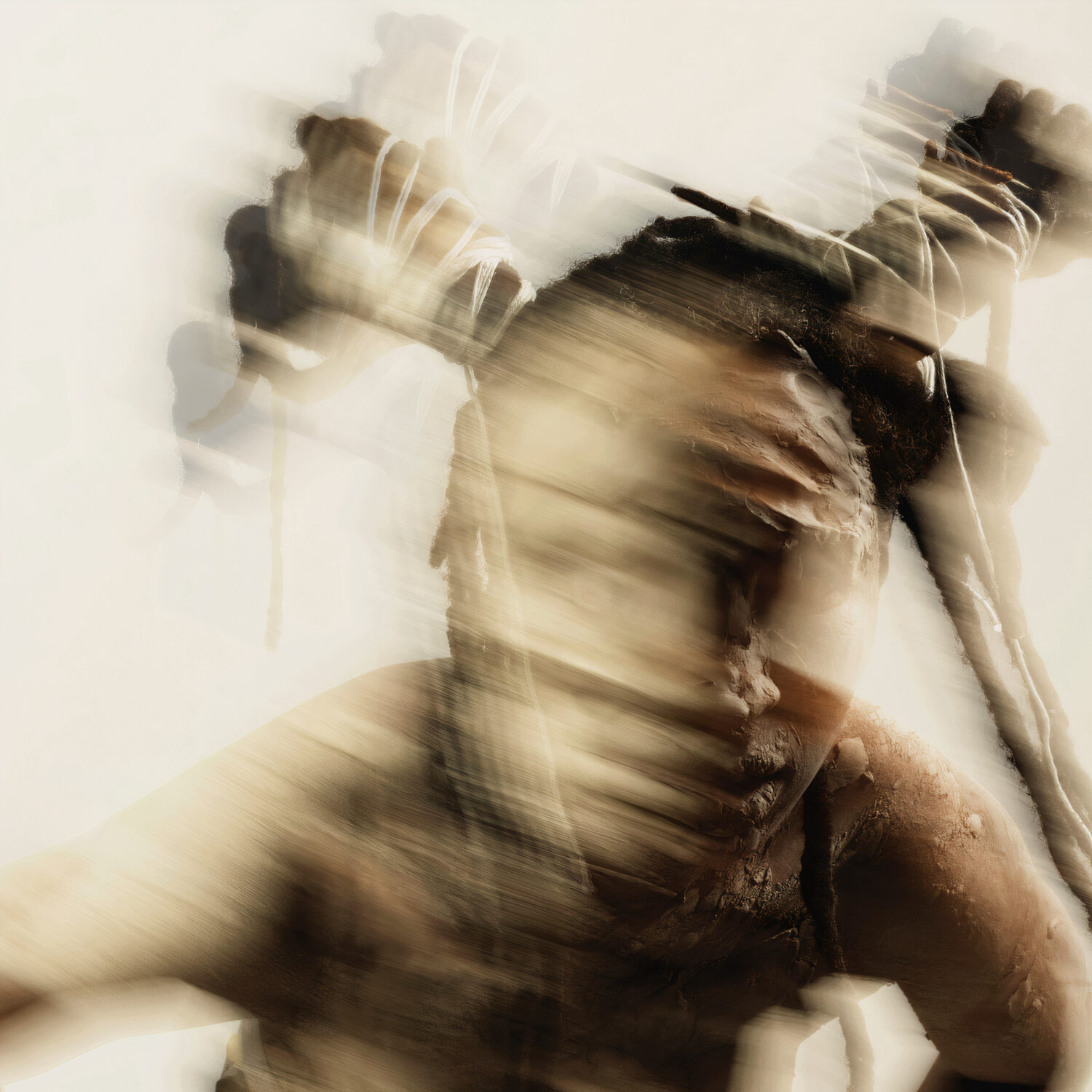