Brooklyn’s Nation of Language is Ian Devaney, Aidan Noell, and Michael Sue-Poi. In May of 2020, they released their debut album, Introduction, Presence – a record that took roughly four full years to make. And not because they lacked ideas, but mostly because they lacked any resources to complete it. They had a very clear idea of what they wanted Nation of Language to be after finding a lot of inspiration from bands like OMD and early punk/new-wave records, but the cost of going into a proper studio and putting an album together seemed so far out of reach. Whenever they could scrounge up a few hundred extra bucks beyond their rent and basic needs they’d go in and just make singles. Once completed, months would pass before they’d feel like they could afford to make the next one, so they were just a band releasing sporadic singles for what seemed like an eternity.

“It wasn’t until Aidan and I decided to get married that we saw a path to finally finishing an album,” notes Devaney. “We had a very low-key ceremony and requested that rather than physical wedding gifts, our guests pitch into a fund so we could keep recording. I’m sure it came off as a bit naive, and nearly every person we asked this of tried politely to imply it was a terrible idea or that we should go on a honeymoon instead, but perhaps sensing our determination (or our desperation) they went along with our plan and we ended up with enough money to go in and finish an album.”

Without the ability to go play shows the band really didn’t understand how anyone would ever hear the album, but by some twist of fate, people did. They sent it out to a handful of writers and radio DJs who they’d hoped would listen, but who really had no reason to hype up their record. It came as a shock when they started hearing back that they really dug the songs and wanted to help spread the word. Texts started coming in from friends saying they’d heard it on their local station, or saw a write-up in an indie publication, and somehow, before they knew it, they were sold out of the first vinyl pressing within a week of its release.

Another pressing quickly sold, and a third, and soon during the lockdowns of 2020 they were confronted with an unexpected new decision to make. With the proceeds from Introduction, Presence they could either pay themselves back their wedding savings, or they could pay for the studio time to make a second album. They chose the latter.

The process of their second and forthcoming album, A Way Forward made for a very different recording experience. It was more relaxed and confident – the first record had done so much better than they’d ever imagined it could, and because of that, they felt it best to trust themselves and follow their instincts. They made it in a much smaller time frame and with a bit more understanding of the recording process, and the result is that it feels more like a proper record rather than a collection of singles. They went back in with Abe Seiferth for some of the record, but also worked with Nick Millhiser (of Holy Ghost!) on a few tracks at his Brooklyn studio. In the end, they put together a record more rooted in Krautrock and early electronic music, as a result of listening to a lot of Kraftwerk, Laurie Spiegel, and Cluster around that time. 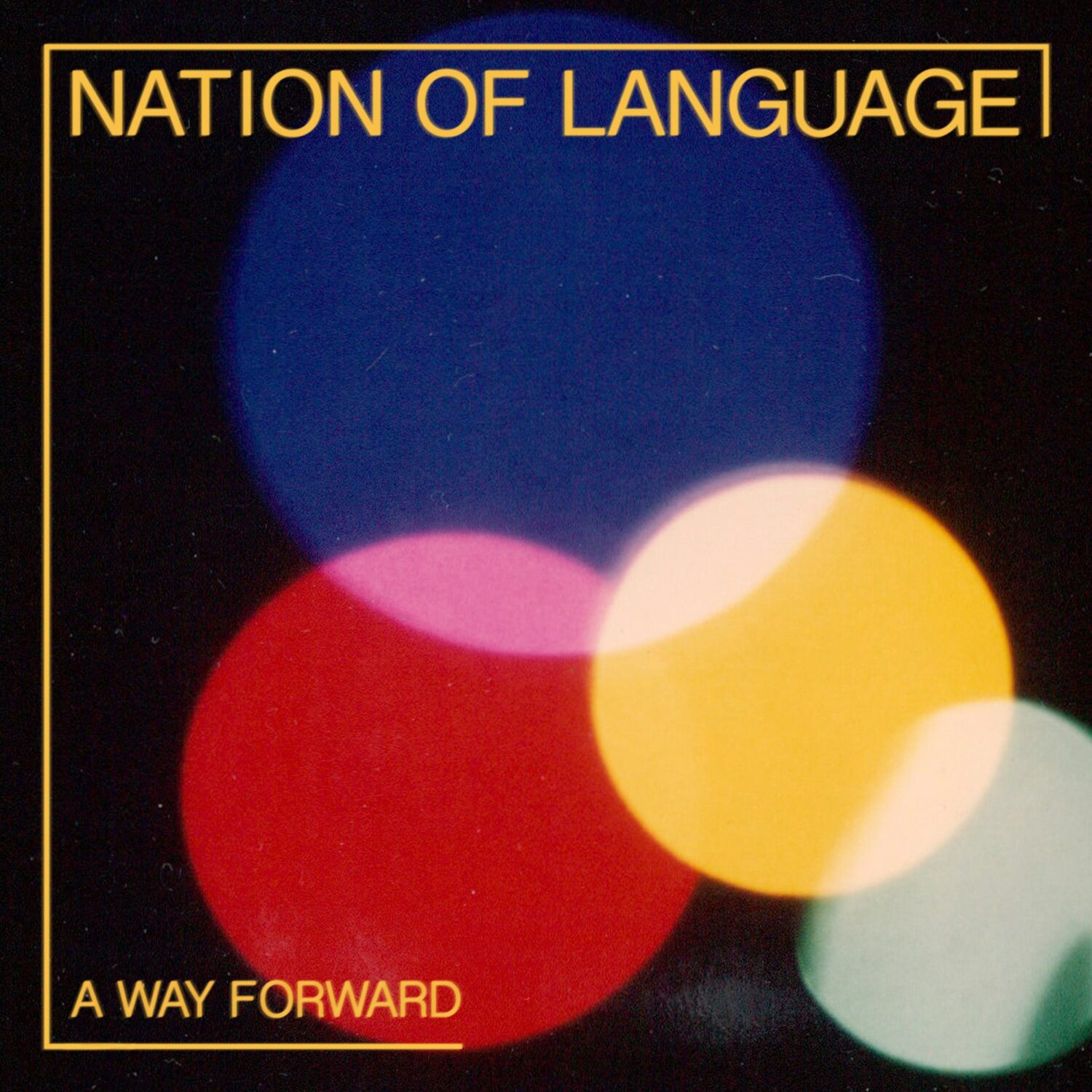 The album feels even more like a journey – something that can be followed from start to finish, with greater emotional peaks and valleys and new sonic landscapes being explored. The highs are higher and the lows lower, and there’s palpable gratitude for the ability to be present right now and experience any of these emotions at all.

Previewing this forthcoming ten-track collection is ‘The Grey Commute’ and its accompanying action-packed video – a release that considers the absurdity of unfettered capitalism and the self-interests of giant corporations as well as the mega-rich.

Discussing ‘The Grey Commute’, songwriter/vocalist Ian Devaney said, “In some ways ‘The Grey Commute’ is one of the more upbeat songs of the record, but in truth, it’s one that was born out of much more depressing stuff. As I was working on the lyrics I had a kind of fixation on terrible tax policies, our cultural addiction to meaningless consumption, and it all got swept together into this punchy, kind of fun track.”

Nation Of Language are in the midst of their first-ever US headline tour, performing at mostly sold-out venues, while properly celebrating their acclaimed 2020 debut for the first time. This January, the band is set for an EU and UK tour with Berlin, Leeds, Glasgow, Manchester, and London sold out already. Limited tickets are available for other live dates here.