There’s so much to look forward to in 2021, and one particular album we can’t wait for you to enjoy is the debut outing from hotly-tipped young Londoner Puma Blue, entitled In Praise of Shadows. Displaying an individualistic melancholic meld of organic live instrumentation and skeletal beats, Puma Blue has continued to earn plaudits, previewing the record with the recent singles ‘Velvet Leaves’, ‘Snowflower’ and ‘Opiate’ – the video for which we’ve had on repeat since it’s unveiling.

Inspired by photographer Cecil Beaton’s iconic portrait of the pioneering Chinese-American film star Anna May Wong, the video is an elegant yet understated visual motif that’s just as compelling now as it was when Beaton captured the original in 1929. Having added the image to his visual mood board when he was making the album, Puma Blue’s vision was brought to life with the help of Racer Pictures – director/producer duo Jack Walker & Alvy Vincent.

‘Opiate’ encapsulates everything that Puma Blue does so well. His voice, simultaneously delicate and affecting, expresses the poetic reflection of his lyrics. It’s set to a stark production that adorns a raw beat with the warmth of guitar, bass and sax, creating a rare hybrid of R&B, lo-fi pop, and modern jazz.

“‘Opiate’ was the last song I wrote for the album, it was probably only a few weeks before I finished it. It’s about learning to love yourself, despite finding yourself dreaming of someone from your past and wondering why they resurfaced when you were so sure you’d left them behind. It makes you realise that you still have some healing to do.

Musically I was really inspired by UK garage and 2000s-era Timbaland. I based the song around the keyboard loop given to me by my friend Alex Burey. I tried to make the chords around it feel like waking from a deep dream, which is where the title came from.” 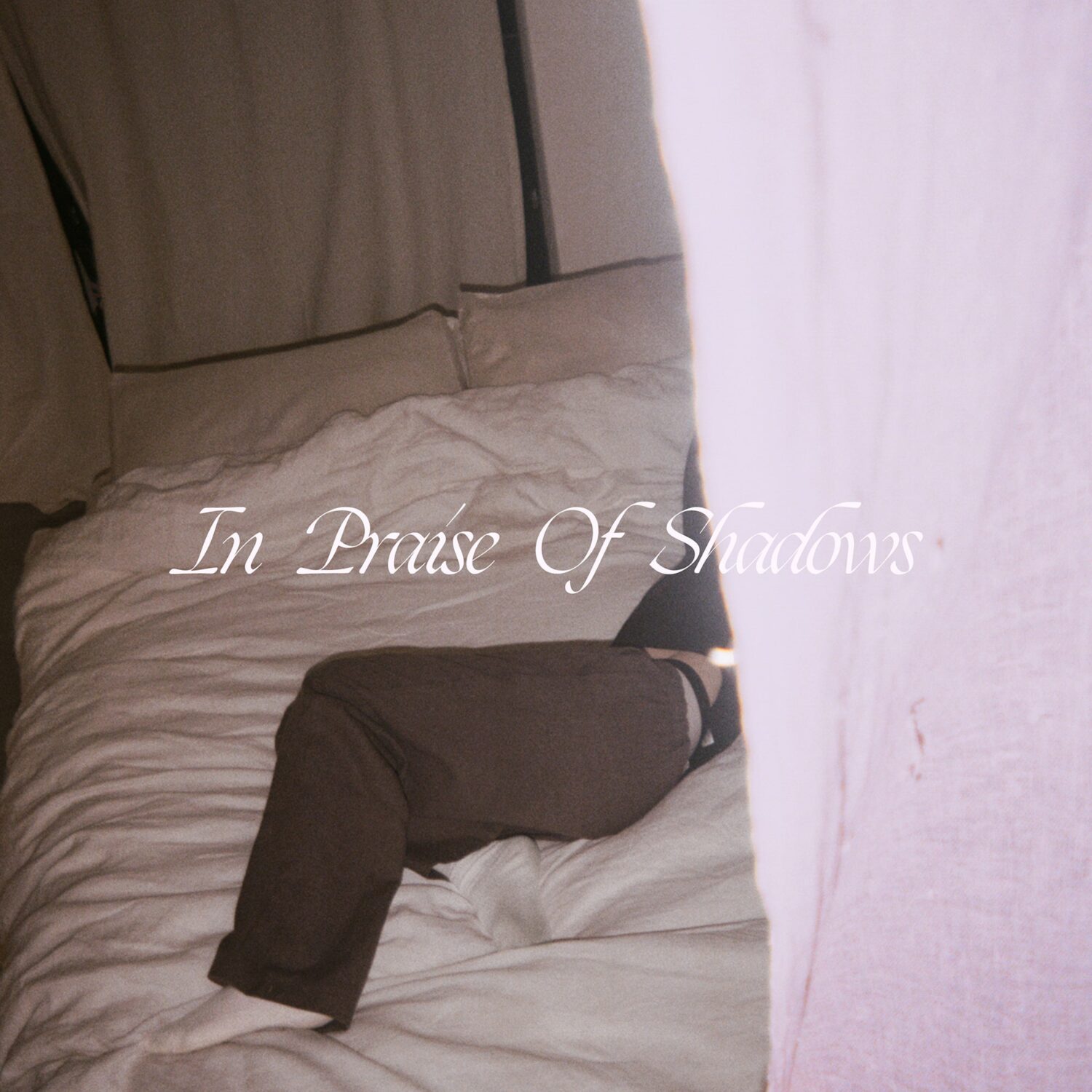 Puma Blue’s burgeoning career has forced this previously bedroom-bound songwriter out into the open, driving him to find new perspectives on loss, love, and everything in-between – and we are so grateful for the music that he’s created in the process.