With a Tipple of Ethereal Dance Music and Anthemic Pop, Rose Gray will Provide the Soundtrack to Your Nights Out this Summer

Born and raised in East London, Walthamstow, the city has always been Rose Gray’s playground: warehouse parties in secret locations, the suspended reality of the late-night underground and the first glimpse of sunrise in the small hours are woven into the fabric of her sound. “The dancefloor isn’t about escapism for me anymore,” she says. “It’s just about release.” Rose Gray’s latest EP, Synchronicity is a celebration of that heady intoxication under strobe lights; of fleeting, intense connection where the pulse you share is not a heartbeat, but a breakbeat.

With a tipple of ethereal dance music and unorthodox, anthemic pop, across this four-track collection, her gaze is fixed firmly on the future while nodding to a lineage of artists who have defined the DNA of metropolitan nightlife. Rose will never forget the knee-jerk impression her music left on someone when they said: “It’s like Kylie Minogue and Bicep had a baby”.

After the transportive hedonism of her 2021 debut mixtape Dancing, Drinking, Talking, Thinking which saw her soulful voice soar over breakbeats on ‘Same Cloud’ and glide along lavish disco signatures on ‘Easy’, Rose Gray established herself as the soundtrack to your night out – your spirit guide to leaving your troubles behind.

With Synchronicity, she is learning not to flinch at the exposure of the harsh morning light but embrace self-reflection and spirituality in her most personal project to date. Written across 2021, one of the most brilliant and yet turbulent years of her life, Rose feels that the EP is a “self-healing” record. Reckoning with heartbreak and a summer skewed by the pandemic, across these four tracks she arrives at a hard-won place of renewal and new beginnings. “I think that reflects in my music,” she says. “It sounds uplifting, but when you look into the lyrics, it can be quite deep and dark. I’m an indie, emo girl at heart.” 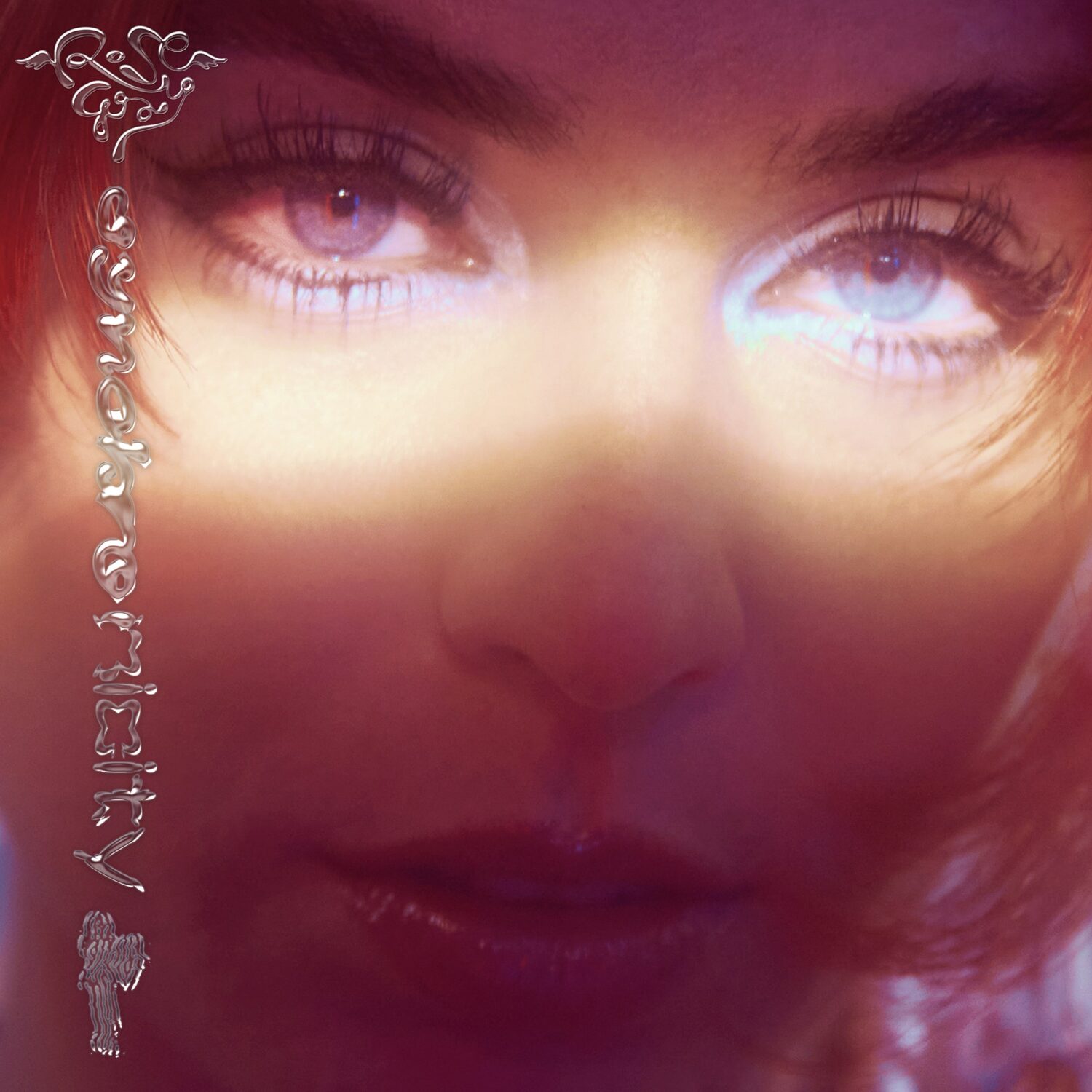 The New EP from Rose Gray

The titular track, ‘Synchronicity’, was brought to life in homage to the club: a refuge in her late teens, and a place where she is most aligned with herself and the people she loves today. Grammy Award-winning producer Alex Metric (previously credited on Dua Lipa’s ‘Electricity’ and Duke Dumont’s ‘Runaway’) takes Rose Gray even deeper into the woods of the electro-pop, dance world. “It’s about meeting someone on a dancefloor and feeling like you’re meant to be there as your bodies are moving together at the same time,” she explains.

‘Last Song’, however, is a disco-indebted anthem with whirling synths to get you dancing on the table. “I don’t need nobody to lean on”, Rose Gray sings, in shimmering defiance. Producer Nick Sylvester (co-founder of LA-based label GODMODE) lent an international scope to Rose Gray’s sound, blending his instinct for floor fillers with indie sensibilities.

Much of the EP was penned under the blue skies of Margate along England’s southeast coast, which offered Rose a much-needed escape from her city claustrophobia. “I felt really calm and free there,” she recalls. “I needed to get out of London to finish writing.” Between a session with producer and multi-instrumentalist Ghost Culture (Goldfrapp, Kelly Lee Owens), she was taking a swim in the lido that opens out to the sea. “The sun was setting, and I felt like I could swim over the edge, into the ocean. I was thinking, ‘What would happen if I just carried on swimming?’”

And so, the exhilarating track ‘Swim’ was born: a freefall of euphoric electronic pop shaken and stirred with the thrill of a breakbeat. “It’s a self-healing, reflective love song about my city,” Rose says. “It’s my favourite song on the EP, and my most musical.” With Ghost Culture, she excavated deep into the discography of The Prodigy and the deep cuts of Chemical Brothers, and their influence runs through the project’s bloodstream.

They collaborated again on ‘Cupid’, which is so evocative of the 90s in its nod to Britpop and Primal Scream that if you closed your eyes, you could imagine you were right there, tuning into the radio to find one of the decade’s fabled forest raves. It’s a track about temptation, toying with the idea of being followed by Cupid’s arrow, ready to cross the wires between lust and love.

Rose Gray’s white-knuckled determination is what has brought her this far, and it has been by no means easy: dropping out of college to pursue music, since her teens she has dauntlessly put all her chips on the table. Working as a litter picker at the Chelsea flower market and a roleplay actress for the NHS, Rose has always drawn on eclectic side-hustles to make ends meet. Having had a Bohemian upbringing as the daughter of two actors who did the same in order to pursue their passions, a career in the arts felt not only inevitable, but entirely ordinary – sacrifice and compromise for your craft was the leading example.

Rose has directed all of her music videos to date with a divine command over visuals which – much like her music – elevates influences of yesteryear with a fresh, futuristic vision.  “I base my life on Barbarella,” she laughs, citing the timeless quality of Quentin Tarantino’s screenplay True Romance and the gritty realism of Larry Clark’s Kids as movies that have shaped her own approach to image and aesthetics. Mesmerised by Top of The Pops as a child and her stepdad’s (who she affectionately calls “Pops”) staggering collection of records, spanning everything from Radiohead to Mary J Blige, her craft has always been influenced by a rose-tinted lens of nostalgia.

On the other side of Synchronicity, Rose Gray feels closer to the artist she wants to be than ever before. “I feel like I’ve found a real sound,” she says. “I’ve always had this big voice, but I didn’t know where to place it, but this is me.”

Like her idols, masters of reinvention with a chameleonic gift for adapting to the present with a mindset focused on the future, Rose Gray is always evolving. “I’ve always wanted someone to listen to something and know instantly that it’s Rose Gray,” she says. “It can take a real while to come, but with this EP, it’s starting to form.”