Famously shy of the spotlight, Brazil-born, Belfast-based Shibashi AKA Gigi Monterro’s reputation within the underground dance community is far from buried. A globetrotting pioneer whose fabled live sets have put down markers as far afield as Rio, Ibiza, Berlin, and Bangor, Gigi is internationally recognised as one of the industry’s finest and is highly sought after when it comes to high-quality collabs.

Now, Gigi – under the moniker of ‘Shibashi’ – drops his long-awaited debut track ‘All the Lights’ featuring Aoife from Whenyoung. Inspirative and uplifting, ‘All the Lights’ is guaranteed to be a big hit on dance floors and festivals this summer.

The accompanying video follows two teenagers on once bustling city streets, now left empty. In a nod to the recent ending of lockdown, the two friends uncover an underground roller skate disco filled with loud and proud people like them, expressing themselves through dance and skating, creating a new world of acceptance and understanding.

Shibashi says: “The song was inspired by a fleeting romance at an Ipanema beach party involving too much cachaça.  It was recorded between London and Belfast. The music tries to capture sounds from the party and the place. Vocals come from the wonderful Aoife Whenyoung.  The song was in demo form for so long but really came alive when Aoife sang it. Her voice tessellates with the music perfectly.”

The by-product of a whirlwind romance at Rio carnival in the late ’80s, Gigi Monterro was destined for a life of music and abandon. His father Georgie was a renowned local musician and his mother Georgia a Brazilian model. The family spent the ’90 in Salvador before relocating to Belfast in 2001 after a dispute with local car dealers which rumbles on to this day. On Irish soil and at the tender age of 18, Gigi discovered The Beach Nightclub and with it, a life-defining passion for house, disco, and trance music. The rest is, was, and probably will continue to be, history. 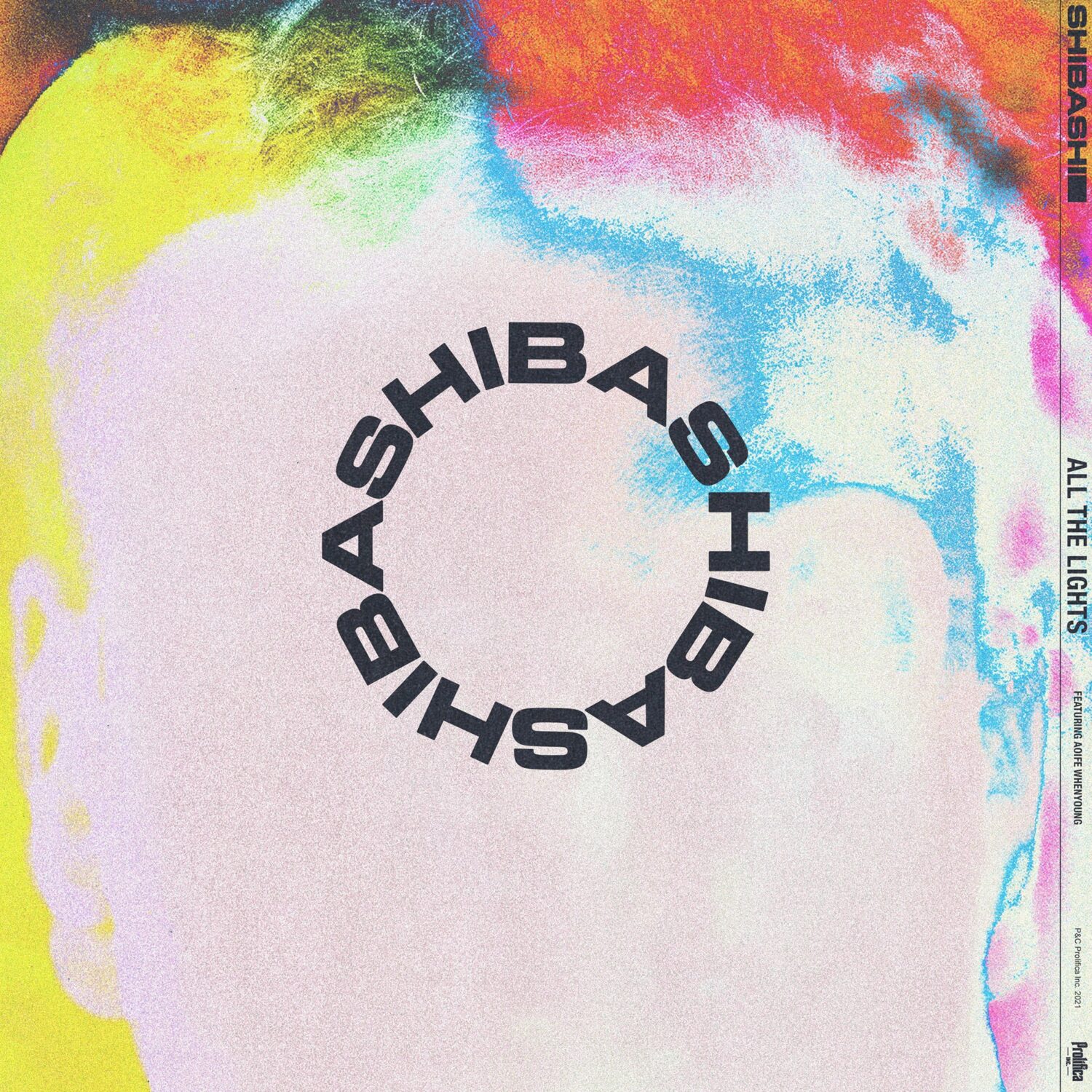