We adore artists who constantly strive to evolve in both musicality and artistry with every release and performance, and Belgian five-piece Whispering Sons are torchbearers to that very cause. Their uncompromising, persistent drive to unearth new and untouched sonic terrain is what they’re known for; it’s what they’re loved for; and with the release of their new track ‘Surface’ this week, it’s why we shine a light on them today.

Marking the first new material since the band’s 2018 debut album Image, ‘Surface’ combines elements of no wave, industrial, and avant-punk.  Having retreated to the Ardennes last summer to work on new material, the band took the strongest parts of their old work and refined them even further with a particular focus on their greatest strength – sheer, unpretentious intensity. The result of this work can be seen clearly in their new single, ‘Surface’ – a track that fine-tunes the ferocious post-punk aesthetics from which their sound first emerged and pushes them to the absolute limit.

With bleak and jarring imagery, the video confronts “the theme of isolation in a cyclical and circling world, created by combining images of a woman singing in bright white light alongside flashing sceneries of destruction, a lost city, stone formations and rough structured landscapes”, the band notes. “It’s the result of an instinctive search by photographer Sybren Vanoverberghe and filmmaker Jonas Hollevoet for images in which no humanity can be found.” 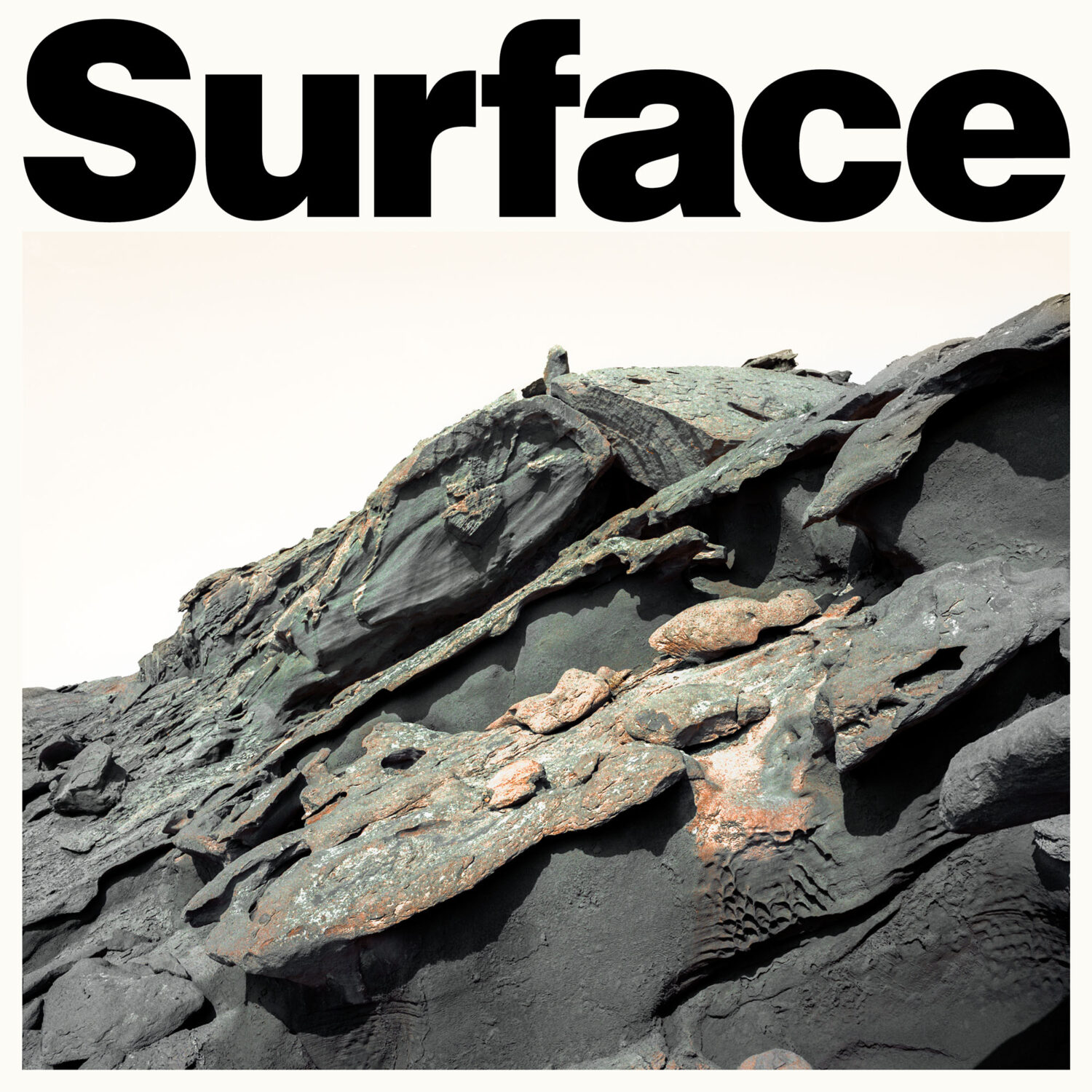 While the anxious and propulsive instrumentation is relentless and eerily abstracted, Fenne Kuppens’ words, sung in a dramatic and distinctive low register (inspired in part by the likes of Xiu Xiu and Chinawoman) inject that extra, central tension and darkness. With the release of ‘Surface’, the group has announced a limited 7”, due for release in March 2021 and available to pre-order HERE.

It’s coming up to a year since fans enjoyed the group’s infamously ferocious live shows, but some of their final, pre-lockdown performances are the most fondly-remembered – in early 2020, the band was invited by Editors to support them throughout their Black Gold Greatest Hits tour across Europe, playing some of the continent’s largest arenas, to thousands of music lovers. Before COVID-19 hit, the band began to firmly cement themselves as a must-see live band, also playing alongside the likes of The Murder Capital, Patti Smith, The Soft Moon, and Croatian Amor. And as part of Paris Fashion Week in early 2019, they performed during Belgian avant-garde fashion designer Raf Simons runway show.

The band has evolved a great deal since they began in 2013 as the hobby of Kobe Lijnen, Sander Hermans, Lander Paesen, and Sander Pelsmaekers in the small city of Leuven in Belgium’s Flemish-speaking region. Friend of the band Tuur Vandeborne joined the line-up in 2017, relacing Paesen on bass. In search of a singer, they asked Fenne who at that point had been uploading covers of bands like Slowdive to Soundcloud. Already fostering that deep ambition, she rigorously prepared. “I’d always wanted to sing in a band, but I never had friends who made music, they weren’t in my surroundings,” she says. “They were talking about this post-punk thing that I’d never heard of before, so I had to read into it. I could see myself in it, I felt the music.”

Over the last two years, Whispering Sons have constantly outstripped their own expectations. With every momentous step forward that they take, they redraw the boundaries of what they consider possible then duly go beyond them yet again. ‘Surface’ stands proudly as a declaration of what is yet to come. The release marks the first piece of music from their much-anticipated second album – more on that soon.