Quinn Christopherson Arrives at Play It Again Sam, Shares New Music, and Announces ‘I Am Bubblegum’ EP – All Ahead of the Anticipated Release of his Debut Album

Quinn Christopherson has been hard at work since bursting onto the scene in 2019 when he won NPR’s Tiny Desk competition. Since then, he has toured the US with Courtney Barnett, Lucy Dacus, Shura, Portugal The Man, and more and is now readying his highly anticipated debut album set for release next year.

But before the album arrives, Quinn is giving us the ‘I Am Bubblegum’ EP, due out December 10th. Produced by Bullion (founder of Deek Recordings), ‘I Am Bubblegum’ is a thoughtful and emotionally intuitive collection of songs. Through storytelling and gorgeous sonic arrangements, Quinn shows why he is tipped to be one of the breakout stars of 2022. 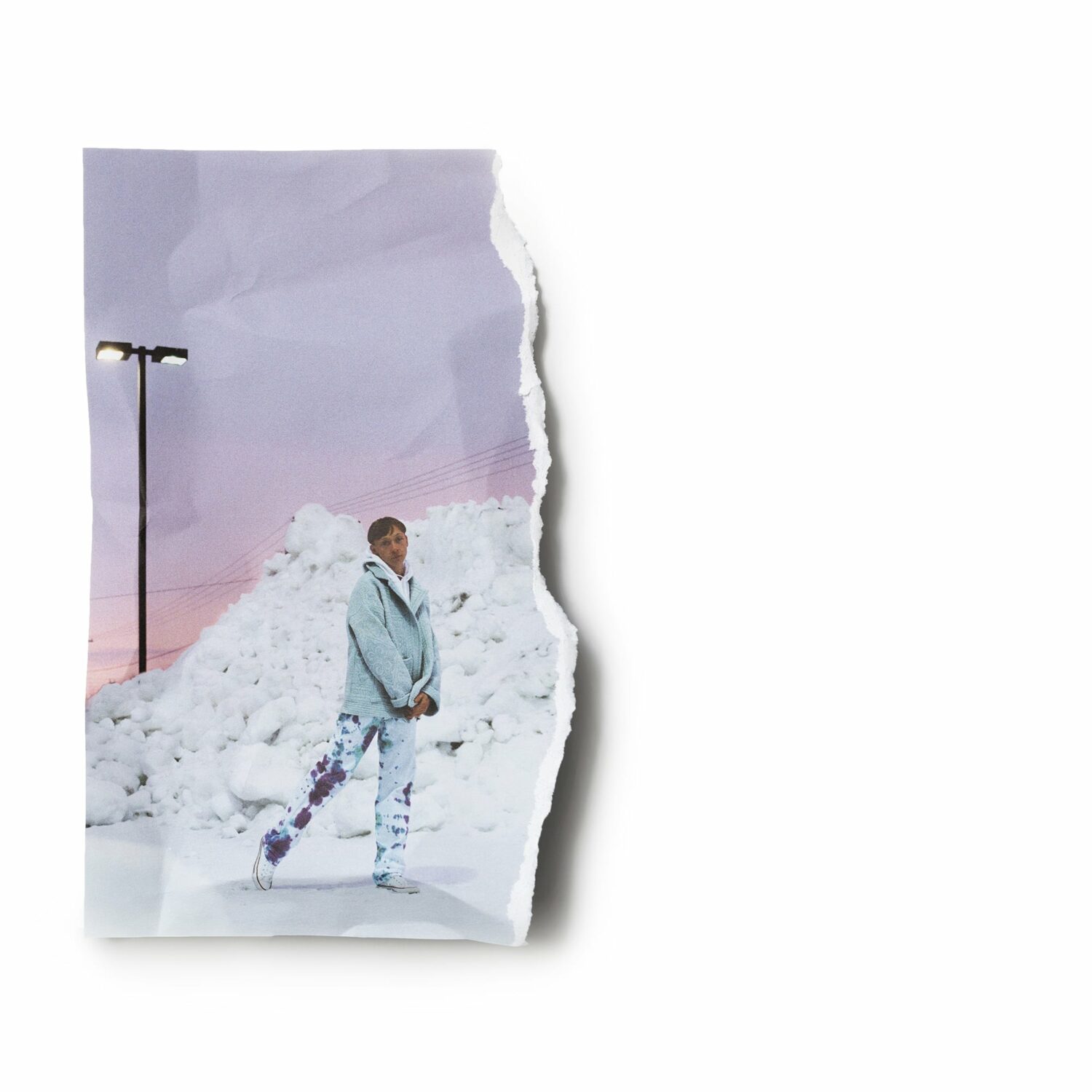 Along with announcing the EP and the news of his label home of Play It Again Sam, he has also dropped new music in the form of the song ‘Bubblegum’, accompanied by a music video directed by frequent creative collaborator Emma Sheffer.

Of the track, Quinn says “Bubblegum is about evolving and growing as a person. It should be celebrated to not know who you are. So often we’re pressured to nail down and define our identity, as if it’s something finite. However, who I am isn’t written in stone waiting for me to unearth it. Things change and that’s the point. ‘Bubblegum’ chronicles some of my evolution as a person.”

Anticipation around the songwriter has been earned with his previously released singles ‘Erase Me’, and ‘Raedeen’. In his music, Quinn addresses his childhood and his role as a transgender indigenous person navigating Alaska’s social landscape through his music.