Mute have announced their newest signing. Marking the arrival of QUINQUIS (aka Émilie Tiersen) is ‘Adkrog’ – the first taste of what to expect from this multidisciplinary Breton artist.

Over two albums and several years Émilie recorded and released under the name Tiny Feet but the recent name change – which pays homage to her personal and family history by referencing her maiden name – represents a fresh start musically.

‘Adkrog’ – aptly translating to “Start Again” – showcases QUINQUIS’ soothing yet unpredictable pulsations, feeling as though a new world is awakening and working out its newfound surroundings. “It’s about finding the energy in environment and nature,” she explains. “When I was feeling desperate, I sat outside and I prayed for nature to give me some answers. This song is about that – if you just let go then nature gives you an answer.” The release of ‘Adkrog’ is accompanied by a new video by award-winning director Murat Gökmen.

Émilie goes on to explain, “Murat’s video is the counterpoint to the track. When the mind is stuck indoors, it starts looking for an answer from the outdoors.”

With new material planned for release in 2022 – a collaboration with producer and artist Gareth Jones (Sunroof, Liars, Depeche Mode and Apparat) – QUINQUIS [pronounced kɛ̃kis] will kick off the new year with a performance at Eurosonic Festival in Groningen on January 21st before embarking on a tour with collaborator, husband, and labelmate Yann Tiersen. A headline date has been announced at St Pancras Old Church, London on February 16th, while a European tour with Algiers follows in May. 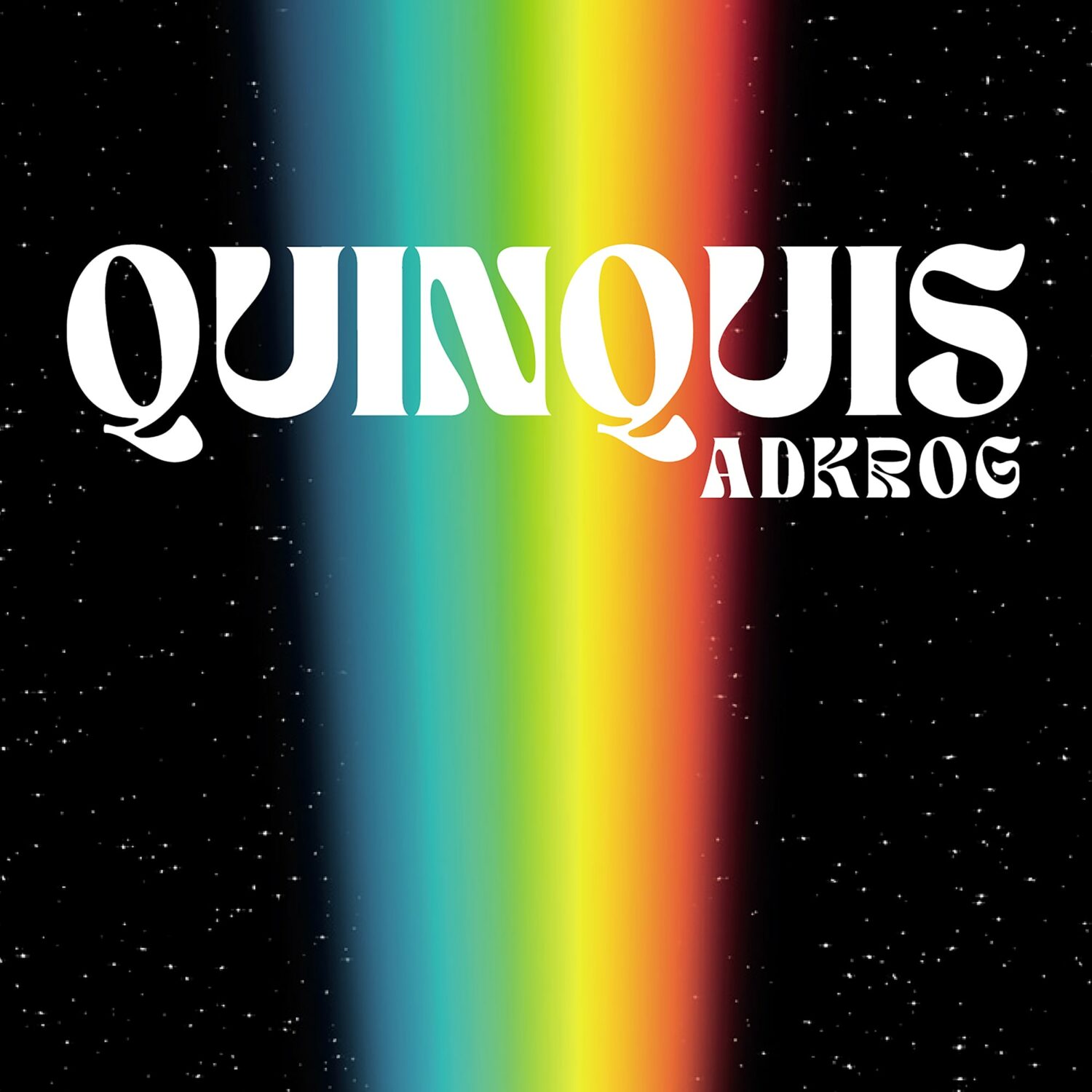 The Debut Single from QUINQUIS