REPLAY with Mercury Prize-nominated Lanterns On The Lake: Celebrating the 10th Anniversary Reissue of the Band’s Debut Album, 'Gracious Tide, Take Me Home'

“A whole decade of releasing music.” Vocalist and guitarist Hazel Wilde ponders over the thought in our latest edition of REPLAY. That’s a really amazing achievement when you think about it. From rehearsing in a dark and dingy shop basement in their hometown of Newcastle to receiving a Mercury Prize nomination for their 2020 album, Spook The Herd, Lanterns On The Lake have come a long way. Now, it feels only right that they’ve had their much-loved debut album, Gracious Tide, Take Me Home meticulously remastered at Abbey Road Studios. Featuring five bonus tracks recorded during the original sessions, this deluxe 10th-anniversary vinyl reissue is out now via Bella Union, and available on double vinyl in a gatefold sleeve with gold foil print.

To mark this special occasion, we caught up with Hazel from the band. When asked about the biggest achievements from the past decade, she puts it simply: “I’m really proud of how far we’ve come, and the relationships that we have built in the band…writing music [with this band] has always felt like home to me.” Well, that’s just heart-warming.

Fusing the most fragile and graceful end of the folk music spectrum to the most luminous properties of cinemascope rock, Gracious Tide, Take Me Home used a smorgasbord of instruments to paint a variety of beautiful vistas, from the ambient ‘Ships In The Rain’ to the galloping ‘A Kingdom’, from the six-minute layers of ‘The Places We Call Home’ to the skeletal 73-second finale ‘Not Going Back To The Harbour’. There’s always been a compelling drama to Lanterns On The Lake; the way the opening track ‘Lungs Quicken’ shifts from dreamy restraint to a full-blown crescendo indicated the true power at their fingertips.

Lanterns On The Lake formed in 2008 combining a group of friends who had all played in various bands on the local music scene. Hazel Wilde (vocals, guitar), Paul Gregory (guitars, electronics, backing vocals), and Ol Ketteringham (drums, piano) still comprise the core of the band whilst previous members Adam Sykes (vocals, guitar), Brendan Sykes (bass) and Sarah Kemp (violin) departed prior to the second album. 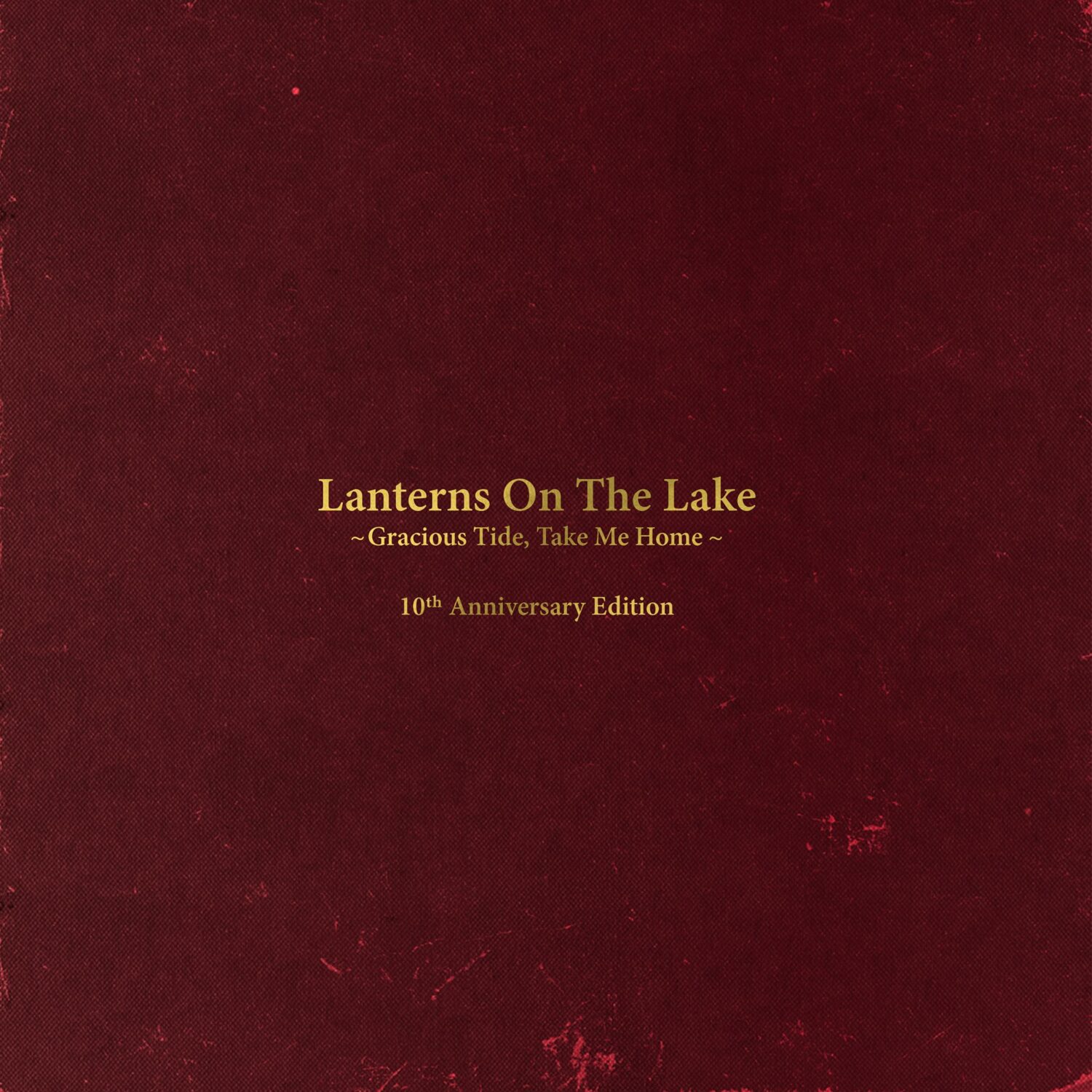