REPLAY with Other Lives: Celebrating the 10th Anniversary Reissue of the Band’s Second Album 'Tamer Animals'

“…the greatest opportunity of a lifetime…” says Other Lives’ frontman Jesse Tabish on what it was like to tour their celebrated second album, Tamer Animals with Radiohead upon its release ten years ago. Since those humble early days of their now over-a-decade-long career, the band – who hails from Stillwater, Oklahoma – have struck chords with audiences worldwide.

An eleven-track collection, meticulously written and arranged, Tamer Animals was at times, vividly cinematic, too. To mark the 10th anniversary of this special album, the band have released a limited edition reissue.

Ahead of the release, we caught up with Jesse who, in this exclusive interview, delves into the story behind the album title and artwork, recording in a warehouse, the eight (!) bonus tracks fans can now hear on this reissue, and so much in between from over the past ten years. 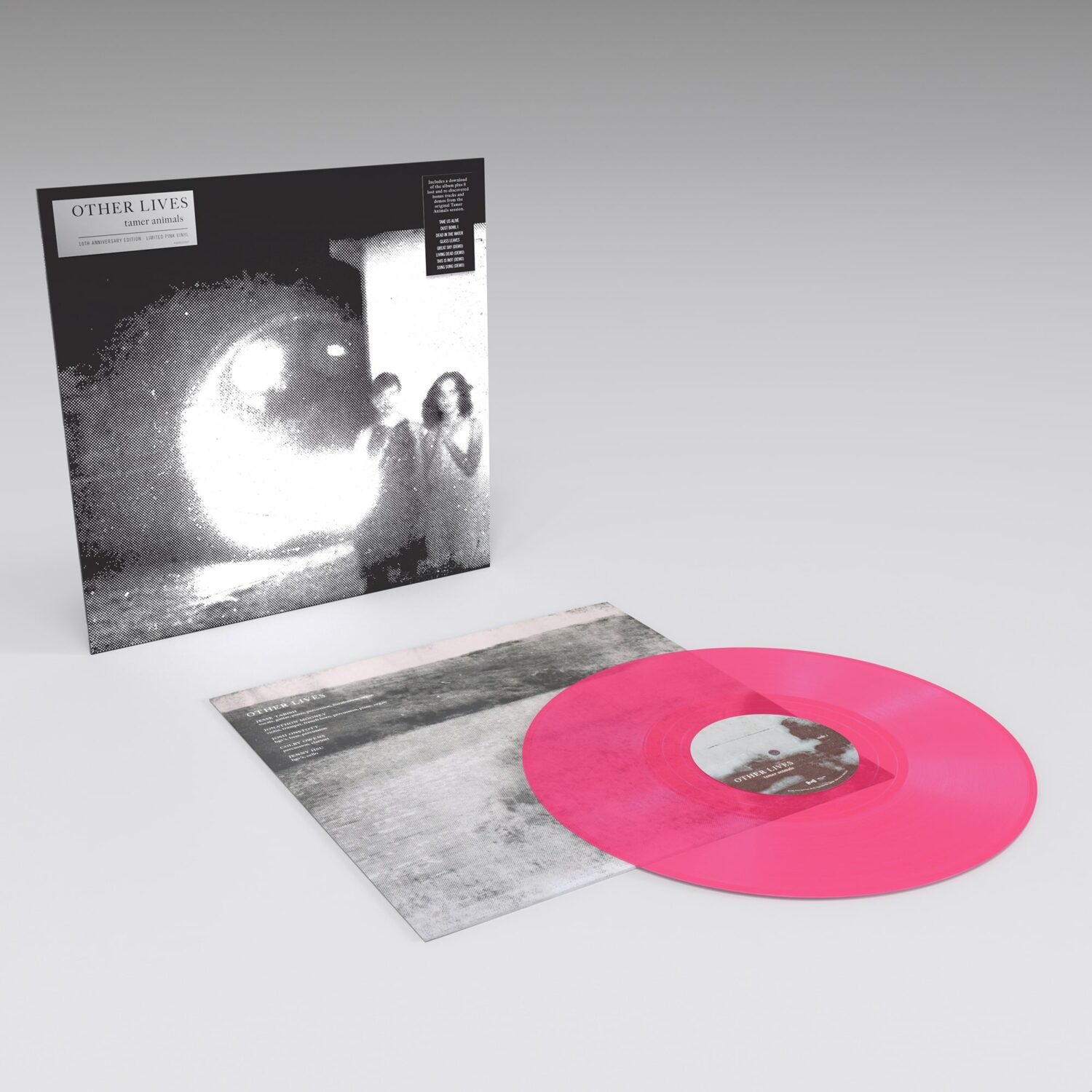