Röyksopp announce concluding part to their acclaimed Profound Mysteries due to be released on November 18th, 2022

Immediately following the release of Profound Mysteries II, electronic pop music superstars Röyksopp announce the concluding third part to their extraordinary Profound Mysteries project, to be released on 18th November through Dog Triumph / [PIAS] . Profound Mysteries III will bring the acclaimed series to a climax, having worked with a cast of global visual and musical collaborators to create an incredible 30 tracks, 30 artefacts, 30 visualisers and 30 films that have been revealed throughout the year.

Australian artist and designer Jonathan Zawada is the primary visual collaborator for Profound Mysteries, crafting unique artefacts for each track which are then recreated and animated in 3D for an accompanying, eye-popping visualiser. Zawada’s hand-drawn and digital art reflects Röyksopp’s powerful analogue & digital approach to recording and producing their unique music.

In addition, the production house Bacon – whose directors include the award-winning Martin De Thurah and Andreas Nilsson – were commissioned to create a film short for each track from Profound Mysteries, following a list of creative rules from Röyksopp. These included allowing for a completely free interpretation of the song, making visuals for any part of the track and even being able to alter the production of the song. The films echo Röyksopp’s quirky, absurdist and profound take on life and pose questions around relationships, identity and truth.. Watch the first 20 short films here. 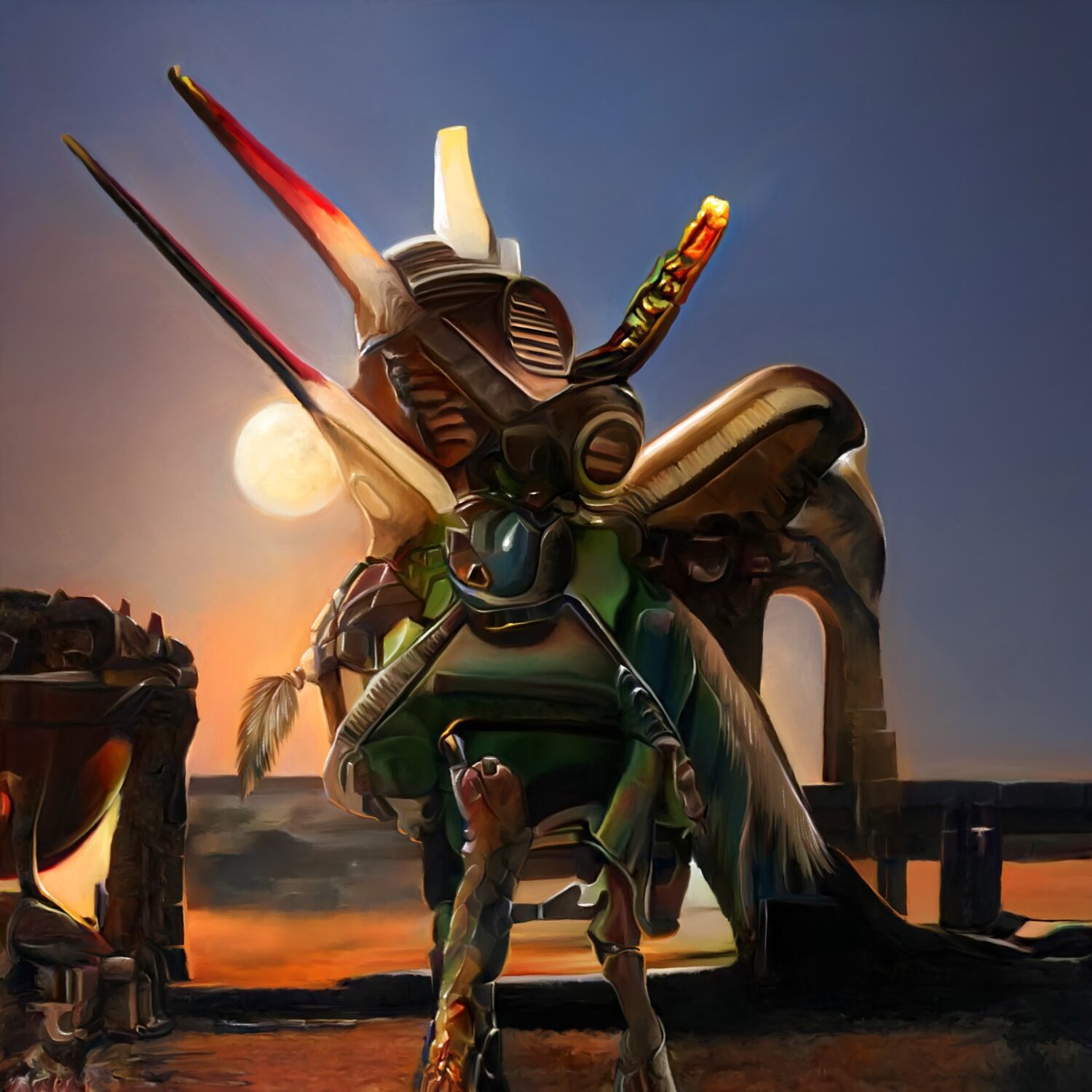 A selection of short films so far include:

‘I Hate My Shelf’ by Andreas Nilsson

In Profound Mysteries Röyksopp continue to surprise and delight, with their visionary concept bringing music to life in a visually contemporary context, finding new ways to inspire and excite.

As teenagers, Berge and Brundtland would discuss their own fascination and preoccupation with the infinite and the impossible – the most profound mysteries of life. On Profound Mysteries they hope to have explored at least some of them.

Of course those profound questions are never answered and in that mystery lies the beauty of life.

Deep dive in to Profound Mysteries here and find all their live dates as well.

⇥ The story behind her new album “APRIL / 月音”, in Emmy The Great’s own words