If you’re a Röyksopp fan and loved Profound Mysteries, well, you’re going to be pretty happy about this – the electronic pop trailblazers are expanding upon that immersive creative universe with a follow-up, a part two. “Profound Mysteries II is a direct continuation of the first instalment,” says Svein Berge and Torbjørn Brundtland. “Reoccurring themes such as love & loss, despair & reconciliation, is wrapped up in an esoteric nod to those artists and genres that shaped us in our formative years.” Profound Mysteries II will arrive on August 19th on CD, cassette, and digital formats and is available to pre-order/pre-save here.

Speaking about the collaboration Harding said, “Truly honoured to be working with Röyksopp, I’m a fan and have always loved the way they perform their music. ‘Unity’ is such a special record that builds with an intensity that I crave in music, this helped with the vocal performance in so many ways.”

Each track from this expansive project is accompanied by an ‘artefact’ and ‘visualiser’ created by Australian contemporary artist Jonathan Zawada, as well as a short film made in collaboration with Scandinavian production agency Bacon. Watch the videos for ‘Unity‘ and ‘Sorry‘, with their respective accompanying short films here and here. All previous films to date are viewable here.

Berge and Brundtland describe Profound Mysteries as the biggest undertaking of Röyksopp’s career. It both encapsulates the unique sound they’ve spent decades honing and expands on it. It’s a bold look to the future, and an homage to the artists, genres, and musical movements that first inspired them. It’s a project they’ve spent their whole lives making (the oldest ideas date back to the early days of Röyksopp, literally using MIDI data first composed by the band when they were teenagers in the 1990s), and it’s brand new.

Back in those early days, pioneers Berge and Brundtland immersed themselves in the Tromsø techno scene, a pivotal era in Norway’s electronic music history, and later formed Röyksopp during another fertile creative period known as the Bergen Wave; many of the artists who emerged in both scenes became vital creative partners throughout Röyksopp’s career. Their debut album Melody A.M. (released in 2001) would become a breakout success from the scene and led to an influential career that has taken in five studio albums, dozens of international hit singles, and numerous GRAMMY, BRIT nominations, and Spellemannprisen awards. This is all without mentioning a raft of acclaimed remixes for artists including Depeche Mode, Beck, Lady Gaga, and Coldplay, and their production and songwriting work, or their timeless collaborations with the likes of Robyn, Lykke Li, and The Knife/Fever Ray’s Karin Dreijer Andersson. 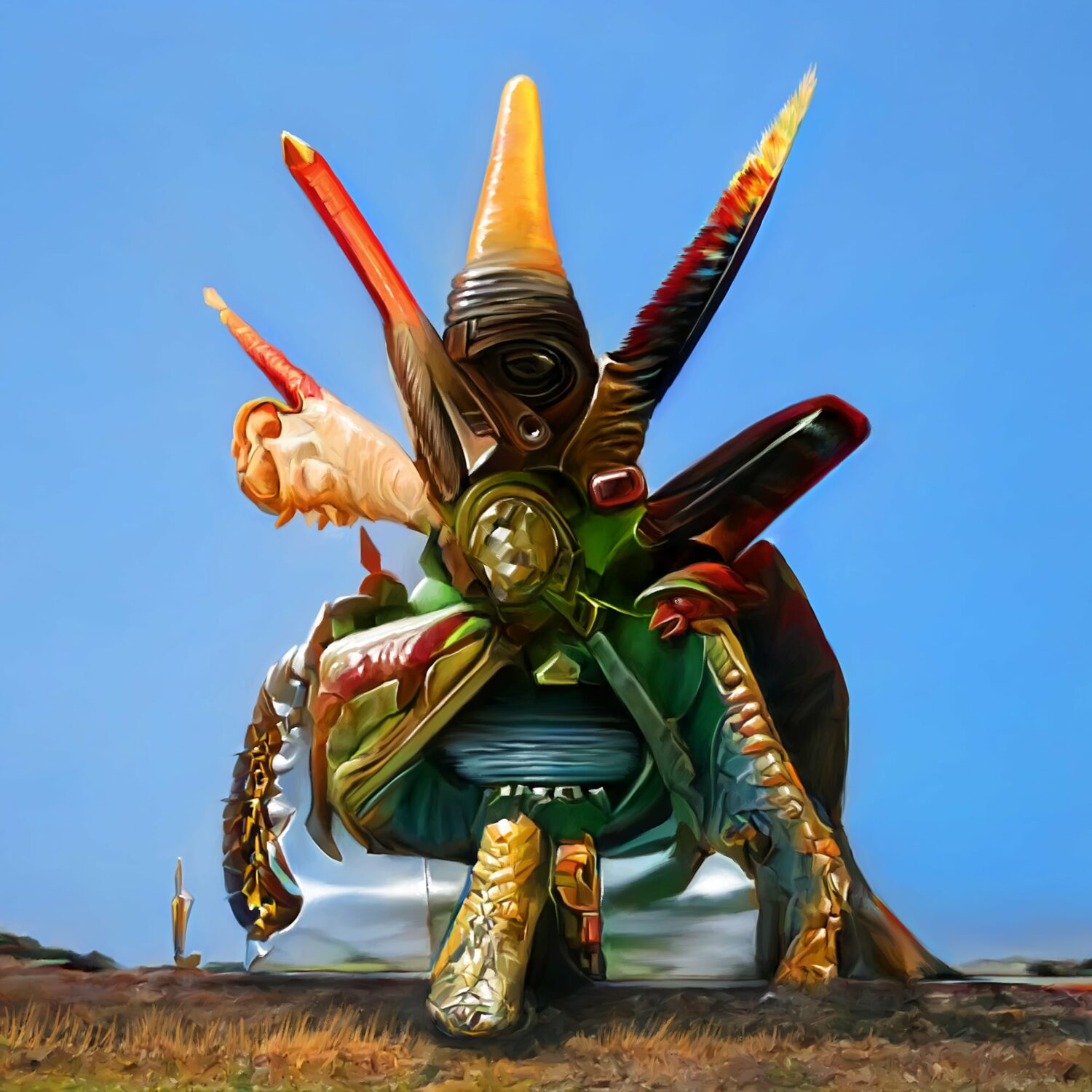 Profound Mysteries is characterised by its wealth of collaborations. As always, Berge and Brundtland wrote, performed, and engineered the majority of the record together in Norway, though their collaborations span the world. On Profound Mysteries, Röyksopp recorded strings and woodwind in New York, Berlin, and Paris, while guest vocals come from both familiar artists in the Röyksopp universe (Susanne Sundfør) as well as new additions (Allison Goldfrapp, Beki Mari, Astrid S, Karen Harding, Pixx and Jamie Irrepressible).