‘Ivory’ is the new release from Leeds based trio Gotts Street Park out now via London-based label Blue Flowers.

Taken from their forthcoming EP ‘Volume Two’ which is set for release on November 27th 2020, ‘Ivory’ is a beautifully-crafted instrumental track, showcasing the bands flair for electronica.  New EP ‘Volume Two’ features an impressive array of material and stellar collaborations including Rosie Lowe, Pip Millett, Flikka, Zilo and Grand Pax.

Speaking on Ivory GSP said: ‘“Ivory was initially a jam recorded in Josh’s old living room in Armley, Leeds. Josh was experimenting with different mics and studio setups and the sound he’d gotten on that morning kinda inspired us to go in this direction. We were all vibing off Toms piano playing and the tune/jam developed around that. We listened back and spliced together our favourite sections… we usually focus on catching full live takes, but we were happy with the instant result and decided not to fuck with it too much!”

‘Everything’ featuring Rosie Lowe was the single preceding ‘Ivory’ and echoes their mutual love for Aretha Franklin and old school hip hop.

Having been releasing music for just over 3 years, Gotts Street Park have produced for an eye-catching list of collaborators, including, Brits Critic’s Choice Winner Celeste, Yellow Days, Kali Uchis, Greentea Peng and Rejjie Snow, as well as releasing their own debut EP ‘Volume One’. Inspired by the DIY ethos of soul music, early hip-hop and the throwback era of songs being created and recorded from scratch in legendary studios, Gotts Street Park perform and record everything live in studio from their current old mill studio in Leeds and previously in their home-built studio in a shared house in Armley, a tough corner of west Leeds. 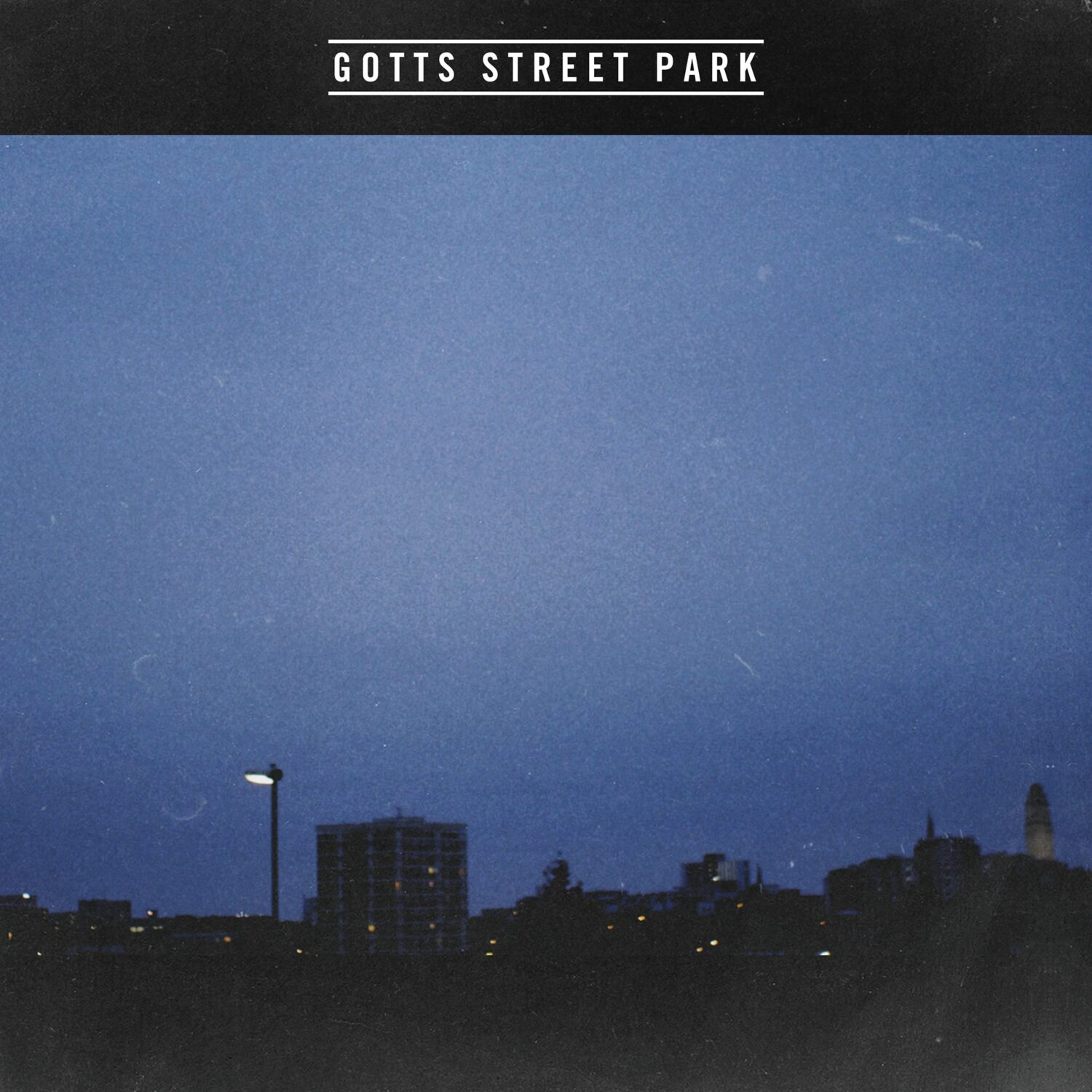