Effortlessly Charming, Full of Heart and Helmed by that Inimitable Vocal – Katy J Pearson’s Second Album is On the Way, Previewed by ‘Talk Over Town’ and its Accompanying Video

Katy J Pearson would like you to know that she is not a country singer. Sure, there was an influence of the genre to the now-26-year-old’s celebrated debut Return – an album that saw Pearson snowball from Bristolian newcomer to a critically-acclaimed breakthrough star, selling out shows across the UK – but there’s also much, much more to her magnetic blend of soaring, widescreen melodies and warm, intimate storytelling than just three chords and the truth.

Amidst the bleak toll of lockdown, there was something about the curiously optimistic Return that really resonated with listeners. It feels fitting then that, having provided an aural balm at just the right moment with her first album, its follow-up should reflect a world back in action and wanting to expand its horizons. If Pearson’s extracurricular activities in recent months have shown that she can dip a toe into a multitude of genres – providing guest vocals on Orlando Weeks’ recent album Hop Up; popping up with Yard Act for a collaboration at End of the Road festival; singing on trad-folk collective Broadside Hacks’ 2021 project Songs Without Authors – then forthcoming second album Sound of the Morning takes that spirit and runs with it. It’s still Katy J Pearson – effortlessly charming, full of heart, and helmed by that inimitable vocal – but it’s Katy J Pearson pushing herself musically and lyrically into new waters. 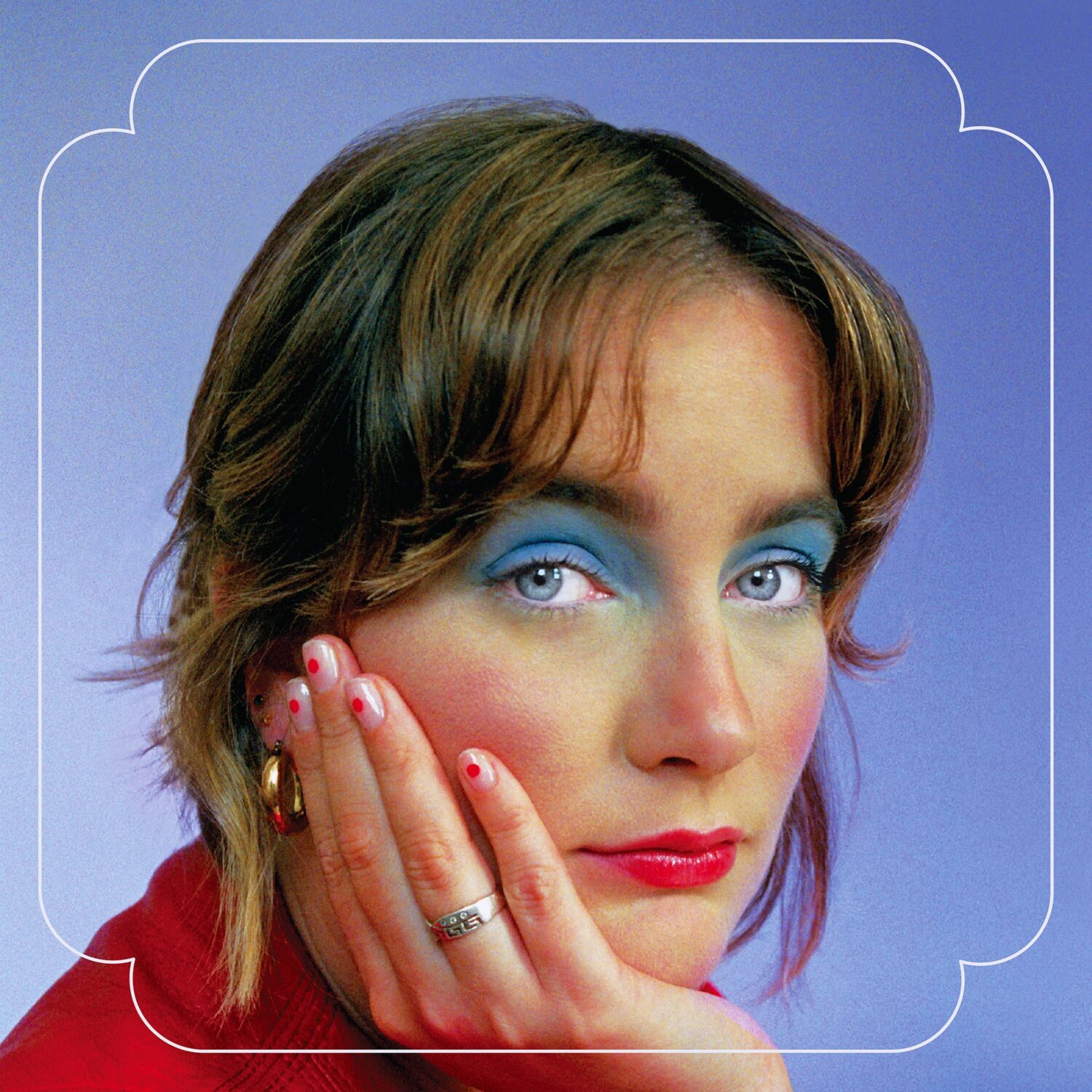 Sound of the Morning

Accompanied by an Abbie Stephens-directed video, ‘Talk Over Town’ offers the first preview of the eleven-track collection. Of the video, Stephens commented: “This video was such a joy to shoot – to meet Katy and work with such an open artist who brought so much of herself to the video was a real treat. She is a brilliant collaborator and an artist set for big big things.”

She continued, “I love nothing more than creating visual worlds and designing aesthetics to fit with the sound of exciting new artists. This video became a comment on that, how for recording artists there is pressure to be the face of their music, and to package it up visually. I wanted to shed light on the music video through the eyes of Katy, the joy and also the beautiful bizarreness.”

As an artist who professes to “always strive for the bittersweetness of things”, Sound of the Morning does just that, taking the listener’s hand and guiding them through the good and the bad, like the musical equivalent of an arm around the shoulder. “I want people to feel things with my music, but I don’t want to cause my listener too much trauma,” she notes with a cheeky glint. “Counselling is expensive, so you’ve got to pick your battles…”

Having most recently played a sold-out show at London’s Village Underground, where she was joined by guests Orlando Weeks and a brass section assembled by members of Black Country New Road and caroline, Katy heads out in September for a headline UK tour, before which, she plays a number of summer festivals across the country. Tickets for the September headline dates go on sale at 10 am GMT on April 4th, 2022 via www.seetickets.com.