Prepare for a Very Special Debut Album from Brooklyn Band, Geese – Set for Release on October 29th, ‘Projector’ is Preceded by the New Single and Video, ‘Low Era’

A few months back, when Play It Again Sam and Partisan joined forces to sign Brooklyn band Geese, you may have guessed that something very, very exciting was in the pipeline – now, we are thrilled to confirm those musings. On October 29th, this much-hyped (and deservedly so, might we say) band will release their debut album, Projector with LP/CD/cassette following on December 3rd. Mixed by Dan Carey (Squid, black midi, Fontaines D.C.), the album’s nine songs merge all the restless anxiety and pent-up frustration of trying to figure out life at 18 with a wall-of-sound immediacy and looseness. Equal parts headphones and dancefloor. Curiously alien, yet strangely familiar.

Following the release of ‘Disco’ – the first single from this five-piece which marked their arrival to Play It Again Sam/Partisan – Geese have now unveiled ‘Low Era’ alongside a music video directed by Fons Schiedon.

The band says of ‘Low Era’: “We had been trying to get everything to sound super heavy, creepy crawly, and complicated, really because that’s all we knew how to do. Four-on-the-floor songs like ‘Low Era’ had felt a little like poison to us for a while, until we consciously tried to challenge ourselves to write something more danceable. Once we stopped enforcing certain boundaries, it ended up working out without us expecting it to, and even ushered in this psychedelic 3-D element that ends up appearing throughout the album.”

They go on: “We like the idea of confusing the listener a little, and trying to make every song a counteraction to the last, pinballing between catchy and complicated, fast and slow. ‘Low Era’ is one end of that spectrum, and ultimately broadened the scope of songs we thought we could make.” 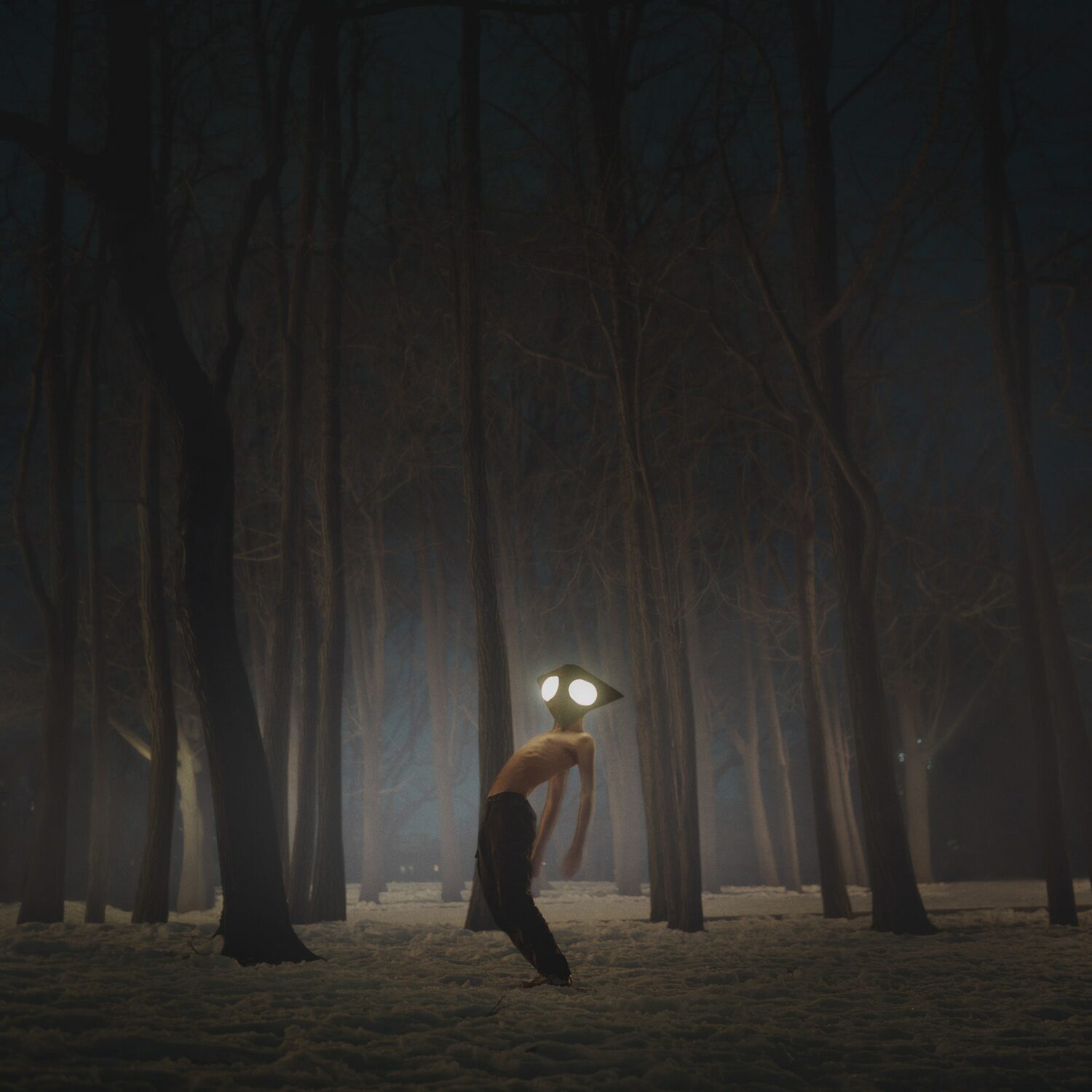 The Debut Album from Geese

Geese is a band that begins and ends in Brooklyn, as a project between friends to build a home studio out of a basement – Projector is born from that same ambition: make music by any means necessary. This nine-track collection was written, produced, and recorded by Geese during their junior and senior years of high school at their home studio (a space they lovingly dub ‘The Nest’). Singer Cameron Winter would write each song, and then the band – guitarists Gus Green, and Foster Hudson, bassist Dom DiGesu, and drummer Max Bassin – would learn, practice, and record all in the time between the end of school and their hard 10 pm cutoff when – in true NYC fashion – the neighbours would start complaining.

Geese will be on UK shores for the very first time playing shows at Brixton Windmill on November 17th and Sebright Arms on November 18th.