Other Lives Frontman Jesse Tabish Steps into the Spotlight with his Debut Solo Album, ‘Cowboy Ballads Part 1’, Previewed by ‘Castro’

Jesse Tabish, the frontman and creative lynchpin of Oklahoma’s Other Lives steps out on his own with Cowboy Ballads Part 1. This glorious solo debut is as epic as it is intimate, the ten songs and four instrumentals distinguished by the same sweeping, cinematic arrangements and haunting, wistful melodies that typify the band’s catalogue, but with a rawer edge that reflects this record’s home-made origins.

Cowboy Ballads Part 1 will arrive on October 21st via Play It Again Sam and is available to pre-order here on gold vinyl, CD, and digital formats.

The first single released from the forthcoming album is ‘Castro’, one of the more uptempo tracks, rife with rumble and twang and marking Jesse’s love of classic Italian film soundtrack, chiefly Ennio Morricone, maestro of the Spaghetti Western soundtrack, and the equally legendary Henry Mancini. 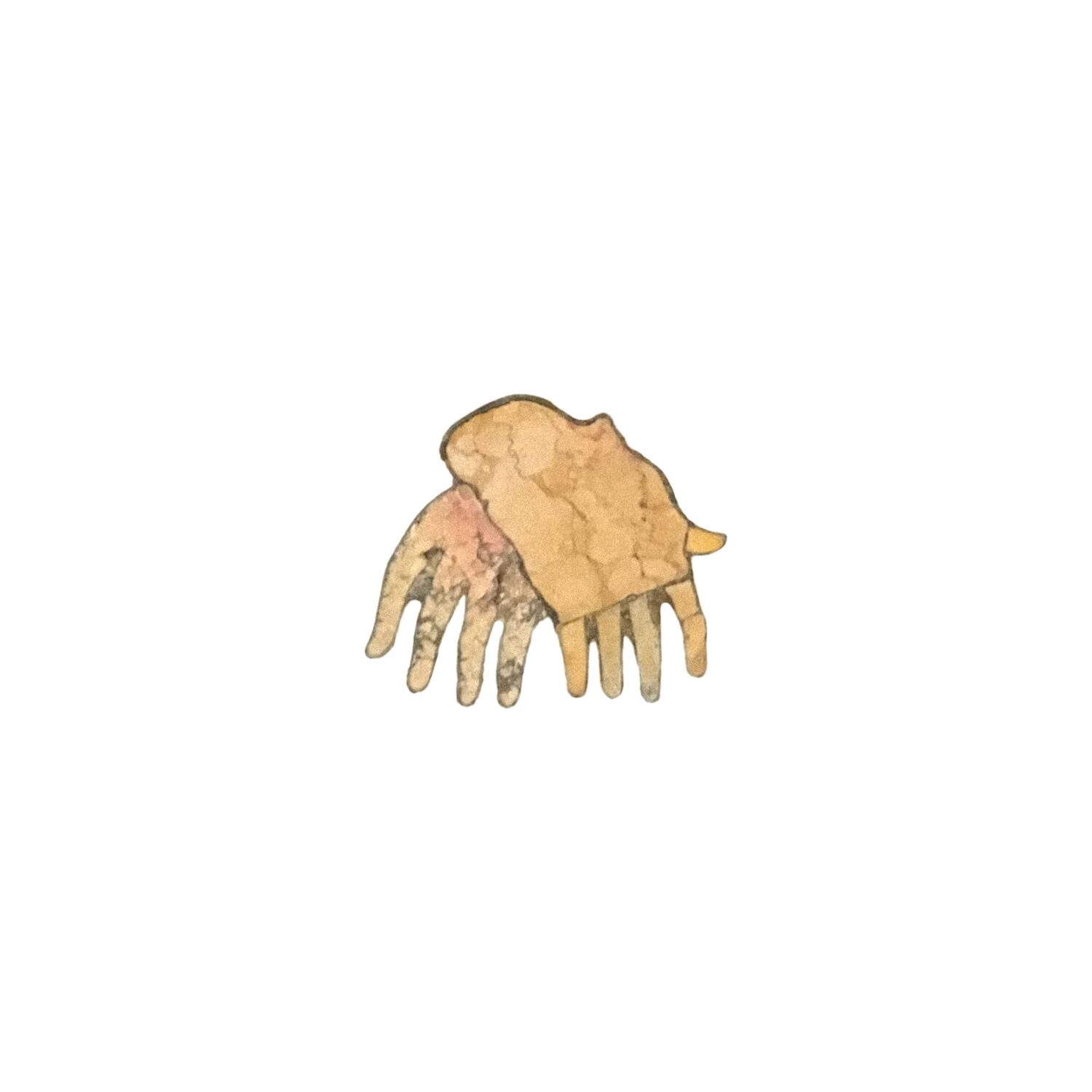 The New Single from Jesse Tabish

‘Castro’ was inspired by a close friend who came out to Jesse, but not the wider world because of his religious family, “which was heartbreaking for him,” Jesse recalls. “But one summer, he visited San Francisco, and it really changed him to see such an openly gay community.”

“I tend to gravitate to gloomier melodies, so I was excited to have a really up, positive song in ‘Castro’ – not that we’re post-Covid, but something warm and kind, with a little bit of hope. An, ‘imagine when this shit is over,’ kind of song.”

As Other Lives’ fourth album For Their Love was released in March 2020 just as the pandemic began to hijack world events, Tabish and his wife Kim – the newest member of Other Lives – found themselves at home, unable to even collaborate with the rest of the band; so, Cowboy Ballads Part 1 was born. With Kim increasingly involved – “she played, sung, produced, and she’s really developed as a songwriter,” says Jesse – the couple found increasing inspiration and liberation through the limitations of their set-up.

“I wanted to create something a little more…nonchalant, for want of a better word,” says Jesse. “I was in the mood to stay home and just paint with sound: making a record as part of a band can sometimes be a battle! Instead, Kim and I dreamily imagined a record, like a soundtrack to a movie that didn’t exist, which was fun – and not to worry about if we’d written a single, or other such pressures a band can have. We were free, to explore, in this quiet space.”

Scaling back had already been Jesse’s modus operandi since eschewing the computers and electronics that shaped Other Lives’ third album Rituals, for writing on guitar and piano again, “to be more physical and primal with the music,” says Jesse. Cowboy Ballads Part 1 doubles down on that sense of immediacy. His seemingly intuitive ability to convey the huge skies and endless horizons of Oklahoma’s prairie vistas were arguably fired up even more when, after living in Oregon for ten years, Jesse and Kim moved back to his home state in the summer of 2021, at which point Cowboy Ballads Part 1 truly gelled. 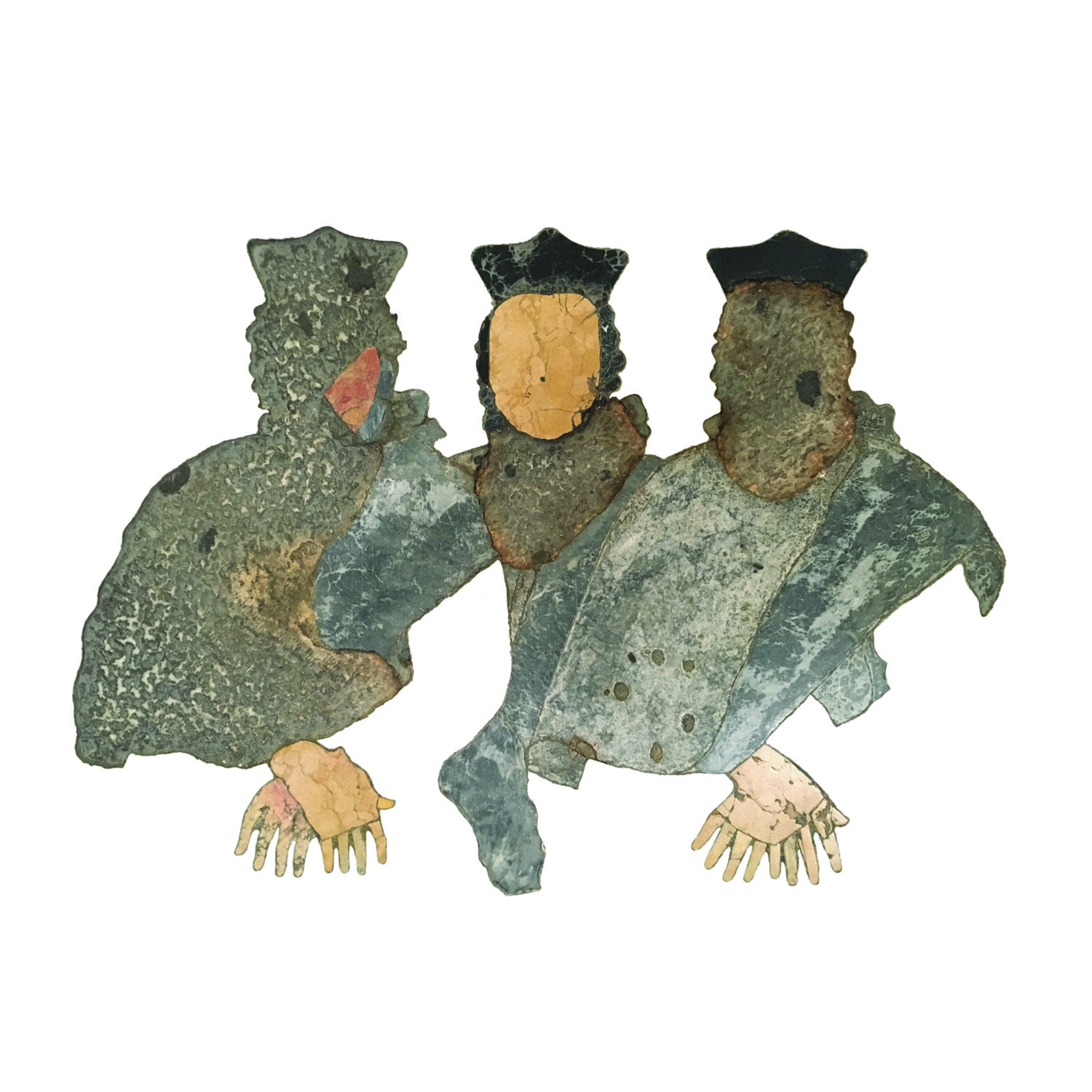 “I never felt a deep connection to Oregon as I do Oklahoma,” says Jesse. “It’s changed so much since I left, which I’m addressing on this record. It also changed the songwriting, it brought it to an even more intimate place.”

Still, in this place of intimacy, Jesse had the skills to imagine a sizeable ensemble for his solo enterprise: “maybe a 14-piece band, with strings, woodwind, harmonica, bass, drums, and baritone guitar.” But with no way to employ any orchestral layers, miraculously, the lush strings you hear all over Cowboy Ballads Part 1 come from Jesse’s keyboards. “It just sounded natural the way it came out,” he says. “Then, we tweaked things in post-production to give it a crunchier, cooler feel.”

The atmospheric dimensions of Jesse’s descriptive songwriting and arranging were aided by his nearest and dearest. When he met Kim at an Other Lives show in 2016, “I couldn’t have dreamt that she’d become my closest writing partner.” Band members Jonathon Mooney and Josh Onstott were also involved: the former plays some drums (not his primary instrument, says Jesse, “but he loves playing drums, and he’s developed a really cool, untrained style”) whilst the latter co-wrote ‘Bells And Whistles’ and ‘Keep You Right’. Meanwhile, the band’s official drummer Danny Reisch, “was pivotal to this project,” Jesse confirms. “He heard a bunch of the songs and said, ‘This should just be the thing, don’t re-record them…’ and then he mixed the album and shaped the songs so that they sounded more congruent together.”

Jesse has hope for the future, including the chance to play live again for the first time in over two years, though initially with just Kim, more acoustically due to logistics. He’s also already begun writing and collaborating for the next Other Lives album – and given the epithet ‘Part I’, Jesse confirms another album of songs from this period is waiting to be unfurled. Clearly, it’s been a period of great creativity, which has come to fruition in such an inspired, and inspiring form here. “Come back now, out from the wasteland,” he sings on ‘Castro’. “Where the days are long and you’ll be free.”