The album, initially planned for early June on Heavenly Recordings, was delayed due to the ongoing COVID crisis but the wait is finally over; here’s ‘Working Men’s Club’!

Named after the wood-panelled, community-run venues 18-year-old bandleader and singer Sydney Minsky-Sargeant used to sneak into underage, it was at home in the town of Todmorden in West Yorkshire,  feeling hemmed in, that Syd first began assembling these 10 songs. “There’s not much going on, not much stuff to do as a teenager,” he says. “It’s quite isolated. And it can get quite depressing being in a town where in the winter it gets light at nine in the morning and dark at four”.

Their eponymous collection of songs is equal parts Calder Valley restlessness and raw Sheffield steel, as it was across the Pennines that Working Men’s Club’s hard-edged electronic sound was forged under the watchful ear of producer Ross Orton (The Fall, M.I.A., Arctic Monkeys). Guitars locking horns with floor-filling beats, synths masquerading as drums and Minsky-Sargeant’s scratchy, electrifying bedroom demos brought to their full potential by Orton’s blade-sharp yet sensitive production.

In the space of a year, Working Men’s Club have gone through more than most bands do in a lifetime. Two original members lighter and three new ones the richer and with Fat White Family taking them under their wing, their singles received love from BBC 6 Music, Beats 1, NME, The Guardian, DIY and Q to name a few. Tours with Fat Whites, Mac De Marco, Bodega and a sold-out headline UK tour culminated in a 600 capacity rave-up in Manchester.

Everyone is joining the club.

“With nods to the Fall and Soft Cell, the urgent Yorkshire indie band like confusing people, and badmouthing Andrew Neil.” – The Observer

“Great for dancing but also works on a deeper level… full of melodies that burrow into your brain.” – Resident Advisor 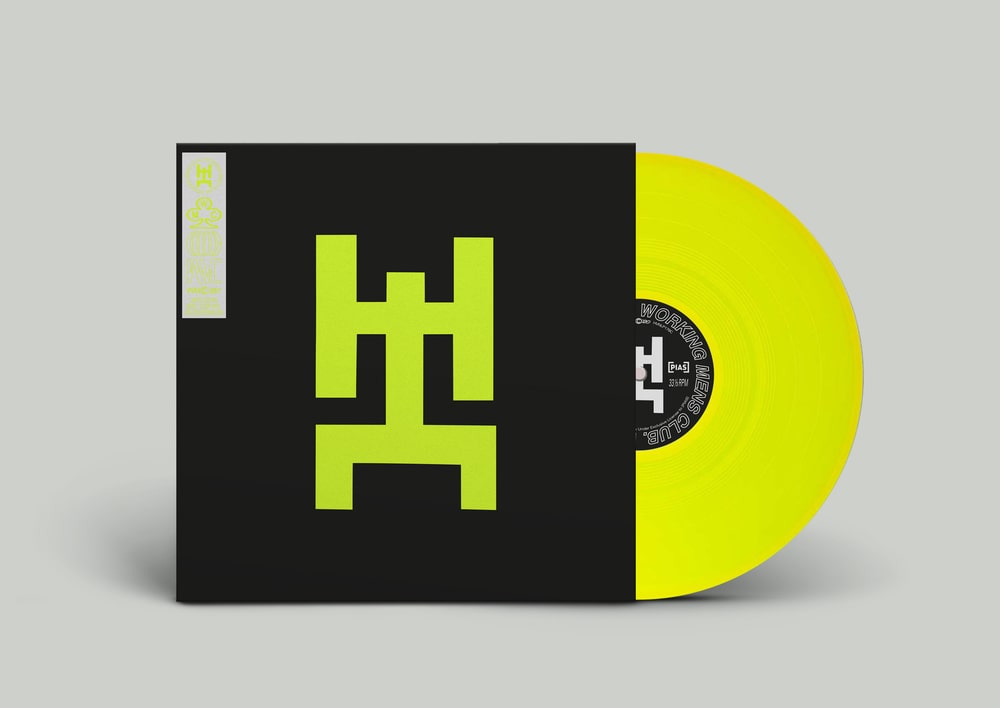