Uno Helmersson Shares his Originally-Penned Soundtrack to the Award-Winning ‘FLEE’, a Poignant Animated Film Based on a True Story

2021’s been a good year for Uno Helmersson. In May, the Swedish composer and multi-instrumentalist released his debut album – aptly titled, FIRST – via Sancho Panza. Now, to close out the year, he proudly unveils the official soundtrack to FLEE – an animated documentary that tells the extraordinary true story of a man named Amin, who recounts his journey as a child refugee from Afghanistan to Denmark. The release of the soundtrack coincides with the film’s arrival to theatres.

Speaking about his work on the film – which was the Grand Jury Prize winner at this year’s Sundance Festival, might we add – Uno comments: “Working with the score on FLEE, I felt it was important to balance the animated material with an organic, emotionally-driven and minimalistic score. The combination of woodwinds, strings, voices, old folk instruments such as key harp, together with baroque instruments like viola da gamba, as well as electronic soundscapes and synthesisers melded together into what became the score for FLEE.”

In FLEE, filmmaker Jonas Poher Rasmussen tells a poignant story of belonging and the search for identity. Amin’s life has been defined by his past and a secret he’s kept for over 20 years. Forced to leave his home country of Afghanistan as a young child with his mother and siblings, Amin now grapples with how his past will affect his future in Denmark and the life he is building with his soon-to-be husband. Told brilliantly through the use of animation to protect his identity, Amin looks back over his life, opening up for the first time about his past, his trauma, the truth about his family, and his acceptance of his own sexuality.

In anticipation of the soundtrack’s release, Helmersson shared lead single, ‘Leaving Family Behind’. Of the track, he says: “When I wrote the music, I tried to get close to Amid’s feelings when he tells his story. Listening to his voice, you can sense a deep agony and the heavy burden he has carried with him all these years, as well as his relief letting it all out. It is like waves, emotional waves. I liked to use this analogy for my compositions.” Helmersson added, “The music is subtle and detailed with a lot of textures. It moves subtly between emotional sincerity and the big story about being human, life, and the wheel of fortune.”

The soundtrack also features ‘Fleeing Kabul’ – a rearrangement of ‘In Memoriam’ as taken from Helmersson’s debut album, the track features an amazing violin performance by Mari Samuelsen. “Mari is a fantastic musician and we have been collaborating for some years now and it is a great pleasure to have her featuring on this track…”

It is like waves, emotional waves. I liked to use this analogy for my compositions.

Executive produced by award-winning artist Riz Ahmed (Sound of Metal), FLEE is written and directed by Jonas Poher Rasmussen and produced by Final Cut for Real with distribution through NEON and Participant. The film has already won numerous awards including most recently a leading seven Cinema Eye Honours 2021 nominations including Outstanding Original Score for Uno Helmersson. Other major honours include Sundance Film Festival’s Grand Jury Prize for World Cinema – Documentary, Official Selection for Cannes Film Festival, and Best Feature and Best Original Score at Annecy International Animated Film Festival as well as many other accolades. 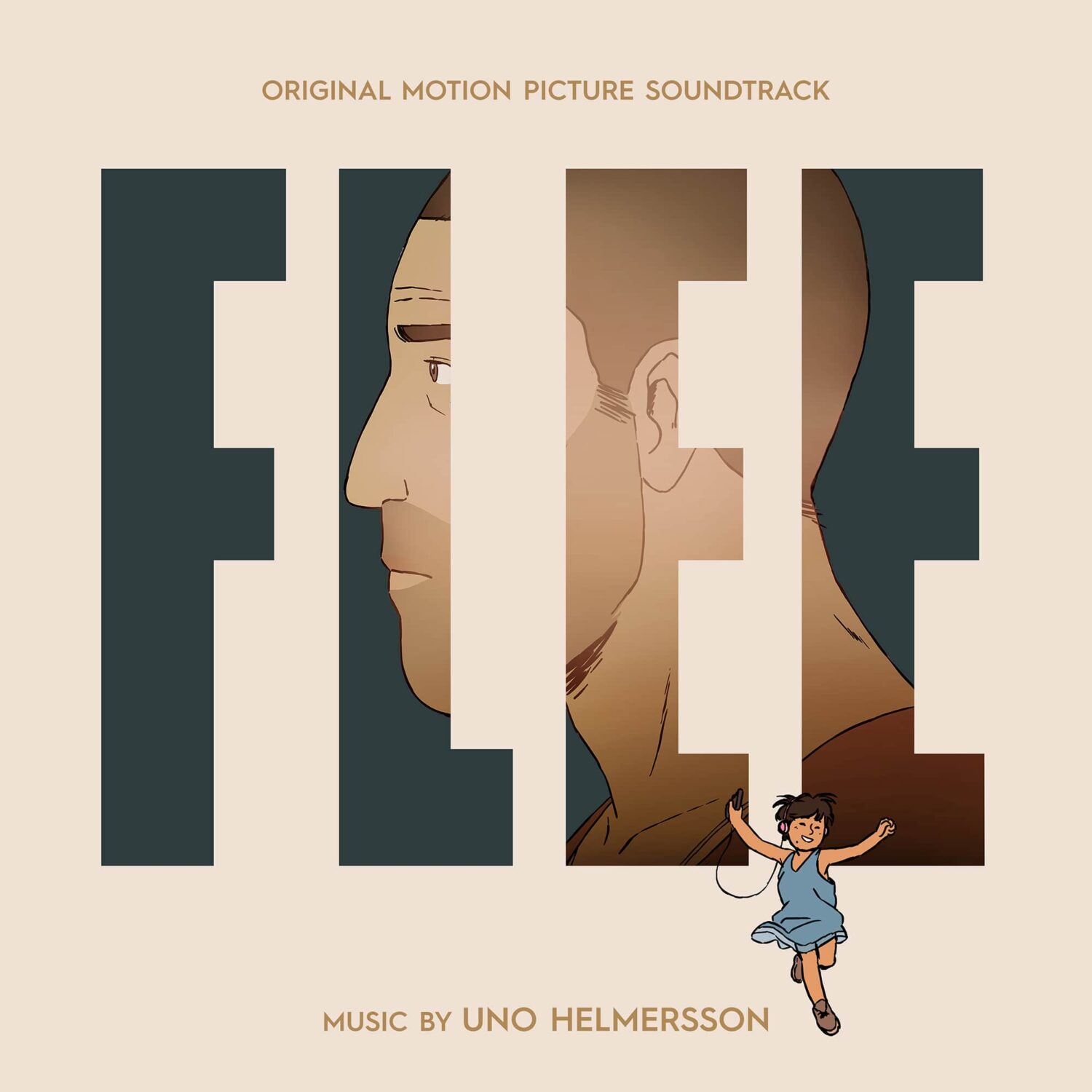