Ural Thomas and The Pain have announced their new album Dancing Dimensions, set for release on June 3rd via Bella Union and available to pre-order now here. To mark the occasion the celebrated soul star has shared an entertaining part-animated video for the album’s irresistible title track.

Though Ural Thomas is widely recognized as one of the most exciting singers remaining from the original soul era, and an active musical institution for over 60 years, his band, all decades younger, are treated as equals. The Pain are no backing band, but rather a well-oiled tightly-knit musical aggregation that’s spent the last eight years with Thomas developing a unique sound of its own.

In 2014, DJ and drummer Scott McGee sat in at a decades-old Sunday night jam session in Portland, Oregon which Ural Thomas himself had established back in the 1960s. They became friends and within months Magee had assembled a full show band that they christened Ural Thomas and The Pain. The new group wasted no time performing and recording, touring the world and releasing two LPs between 2015 and 2018.

Fast forward to 2020/2021, and despite the usual COVID-19 obstacles, Ural Thomas and The Pain finally completed their much-anticipated third album – and first on Bella Union – Dancing Dimensions.  While exploring everything from sweet Chicago soul to airy West Coast psychedelia to Sly funk, their latest collection retains the distinctive sound the band developed organically over years of relentless work. Classic yet unmistakably contemporary at the same time, Dancing Dimensions is the most accurate representation of The Pain’s unique flavour, power, and musical breadth committed to vinyl thus far. 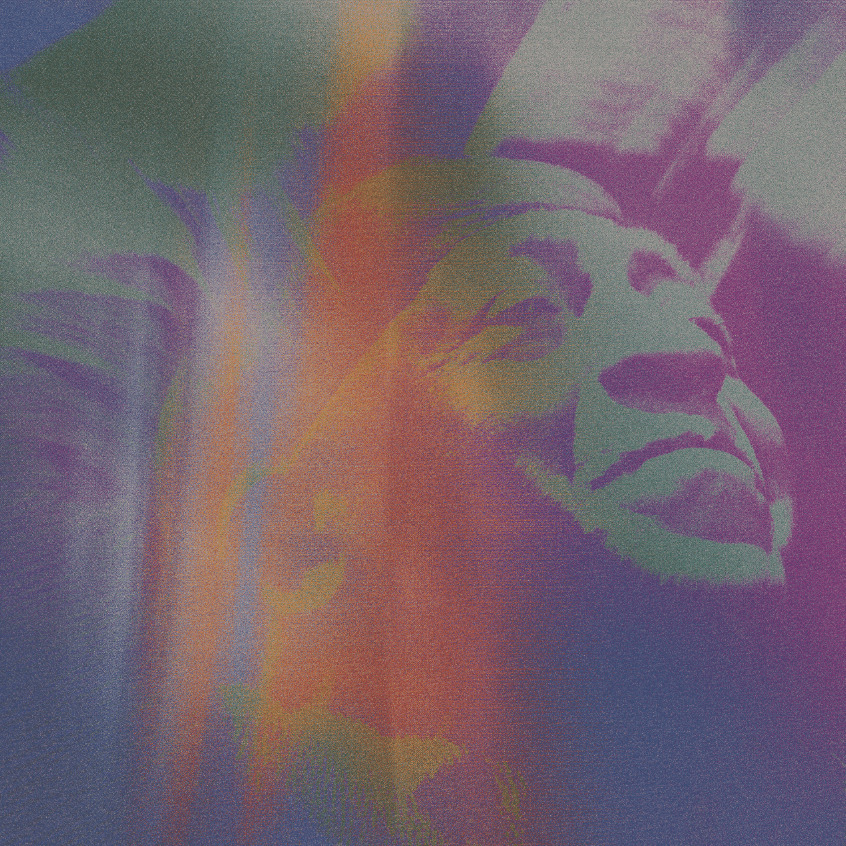 The Third Album from Ural Thomas and The Pain