Initially, it seemed a bit of a crazy idea. To go and remix an album we’d just made that wasn’t even out yet. But once we got into it we were like, "let’s fucking go for it"

One could of course argue that crazy ideas are what’s needed in such crazy times but, in reality, what has been produced is less of a chaotic and scatterbrain idea and more a coherent artistic statement in line with the band’s perpetual forward momentum.

Minsky-Sargeant teamed up with the Working Men’s Club’s producer Ross Orton – under the moniker ‘Minsky Rock’ – and the pair worked remotely to create the unique reimagining. “Ross has a studio in Sheffield and I have a bit of one at home. So I would play a synth part and then send him the file over and he’d put it into his computer and then bring it up on a shared screen. I could see his interface and we’d mix it like that. It was like being in the same room.” 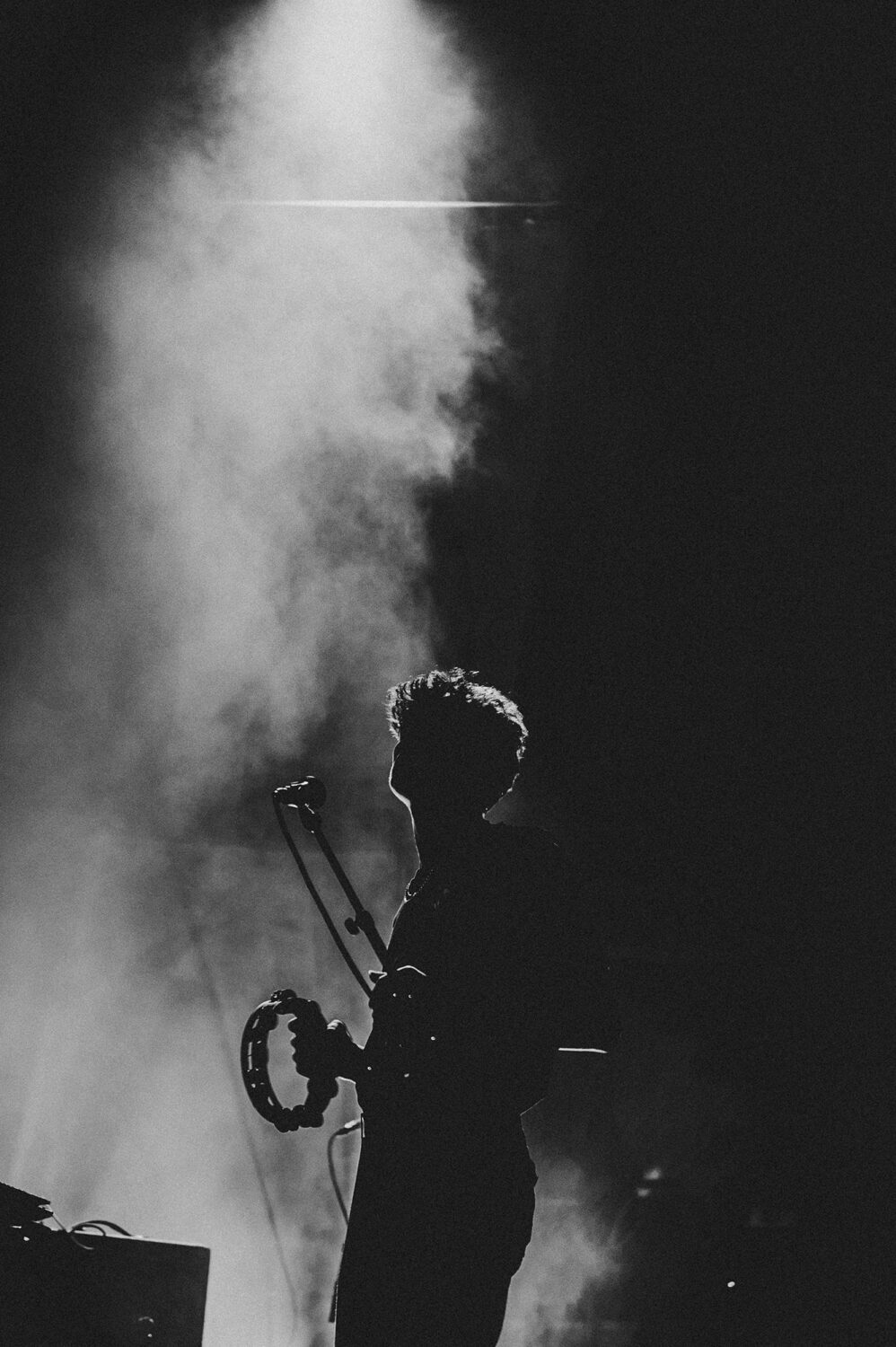 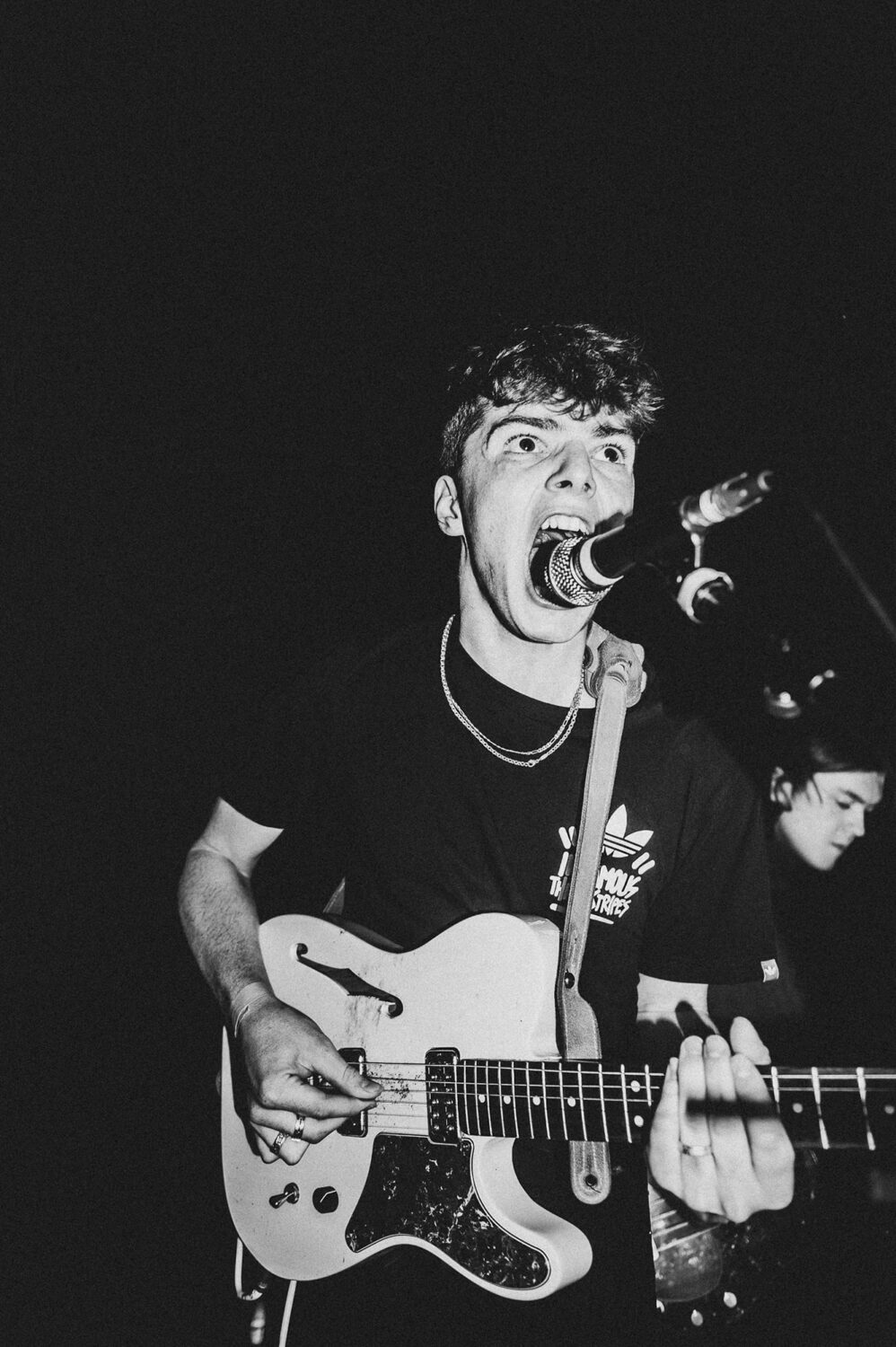 The result is a “reinterpretation rather than a remix” says Minsky-Sargeant. Over its seamlessly flowing duration, as it unfurls in hypnotic and infectious grooves – teasing snippets of songs as they weave in and out – the mix plays out like a classic 12” extended mix. Albeit one that takes on different forms and explores new terrain altogether. “It takes a number of parts of the album but different versions [and edits] of the songs,” he says. “I’ve played new parts on more or less everything. Some tracks I’ve taken out the guitar parts and re-done them with synths or replaced bass lines with synths.”

There’s something of a northern lineage that can be traced here too, in that the 12” band remixes were something of a mainstay of Manchester bands like New Order and A Certain Ratio, and in a similar spirit, WMC are a new young band pushing, and crossing, the boundaries of where guitar and electronic music can interlink and overlap. “It’s free-flowing and electronic, rather than sounding like a band,” Minsky-Sargeant says of the mix. “It gives an insight into what the record is like, as well as the future of the band, but it’s also something totally exclusive. It’s very much its own thing.”

And here’s what producer Ross said about the Megamix:

‘With the prospect of lockdown looming I was at the studio gates locking up to say goodbye to making music for who knew how long. I didn’t want to face up to life without tunes so grabbing what I could I headed home with my studio survival pack in hand roughly taking the shape of a bunch of old synths a vocoder and a headful of beats. Shortly after setting up my desert island studio in my front room, the phone rang! A message from the Gods of music blasted down the phone. Ross my son, the voice said, yes I said trembling with excitement. You will go forth and create a masterpiece and this masterpiece will be called “MEGAMIX” You will make good with your time during this lockdown, now go forth and make some slamming beats the voice boomed! So with that, I began delving into the original WMC studio tracks looking for inspiration. I realised that this needed to be a 2 man job so I zoomed Syd and said we should do this together. The following week consisted of lots of zoom sessions. Beats and basslines getting thrown across the web from Sheffield to Todmorden and back again.

Give thanks and praise for the “MEGAMIX” 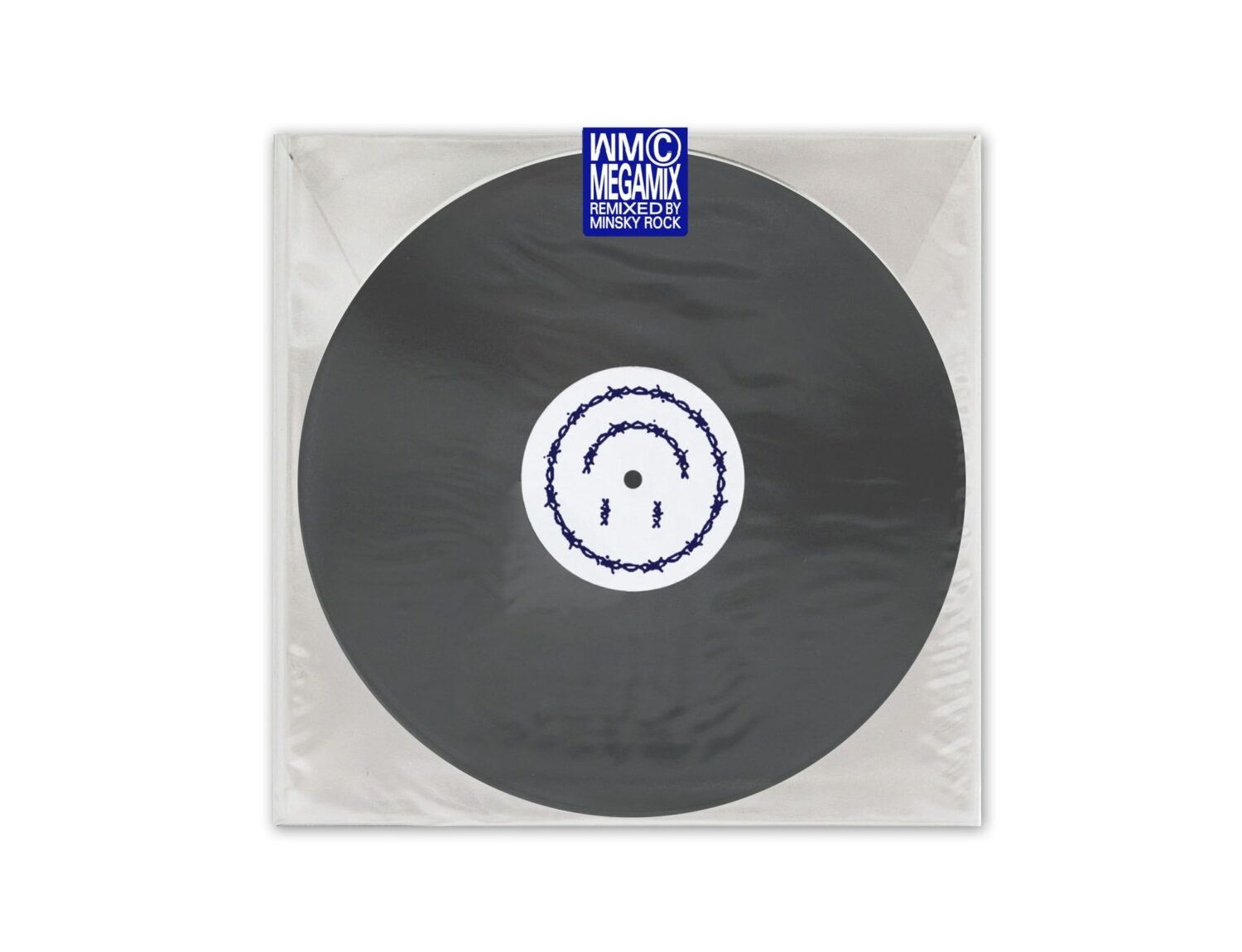 Limited copies of the 12” are available