A puppy is not just for Christmas, love not only for Valentine’s Day and piano music can be loved every day. We have recently released some very beautiful piano works and we feel compelled to tell you about them. What better moment to do so than this week (International Stress Awareness Week , did you know ?…) now that a lot of countries have gone back to a lockdown stay-at-home situation. Whether you’re stuck inside or out there: may this piano music be exactly what you want to hear during this period.

‘Monochrome To Colour’ is the haunting and other-worldy new record from Ed Harcourt, his ninth studio album. It’s his Second release on Point Of Departure following 2018’s release, ‘Beyond The End’. Recorded at his own ‘Wolf Cabin’ studio in rural Oxfordshire between January and October 2019, this beautiful 12-track album was written and produced entirely by Ed. It features Clive Deamer from Portishead on drums on three tracks, Gita & Amy Langley – aka The Langley Sisters – on violin & cello respectively. 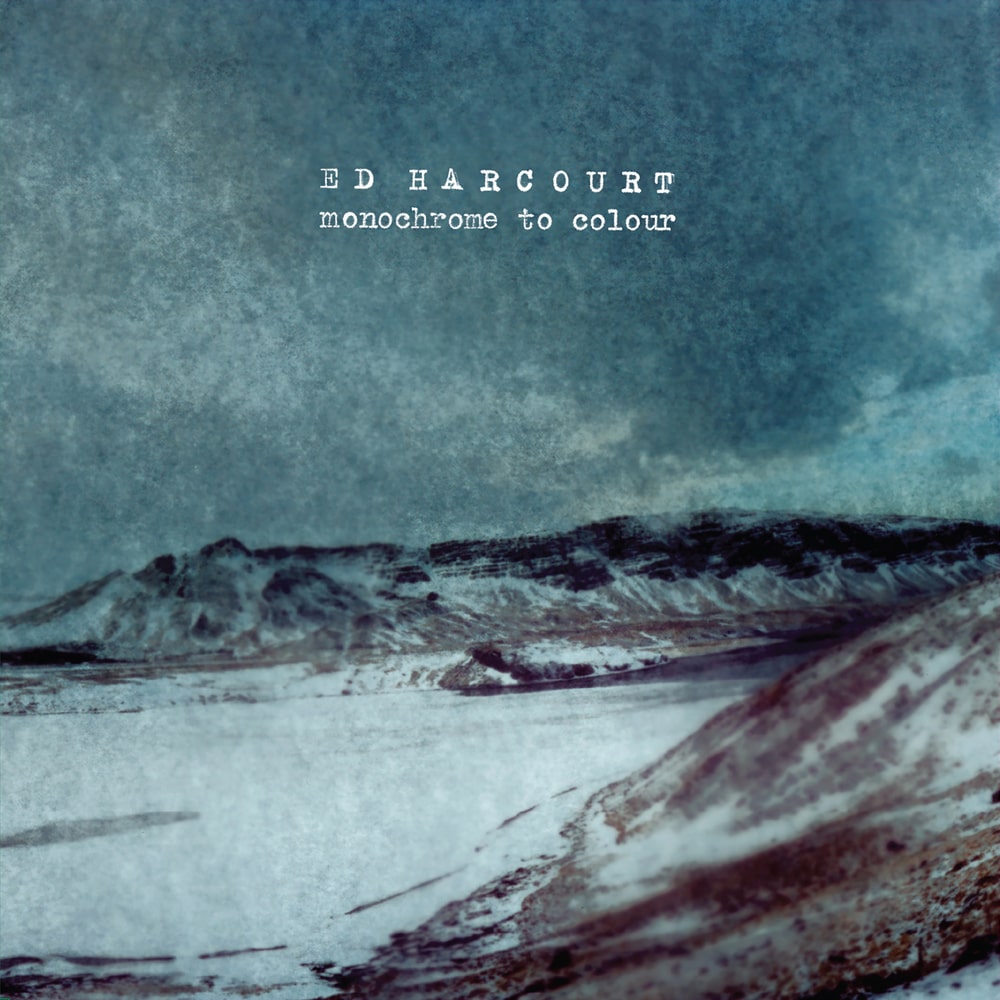 Sofiane Pamart is a young, renowned neo-classical French pianist, residing in Paris. Thus far he’s been one of the most in-demand session musicians among many artists in the French hip-hop scene. His debut ‘Planet’ has just been re-issued as a deluxe edition called ‘Planet Gold’ featuring aside original 12 compositions,  six new works. The album honours natural or urban landscapes, with all 18 tracks named after cities from Paris to Chicago, and natural wonders from Alaska to Madagascar. Sofiane delivers an astonishing performance throughout ‘Planet Gold’, the record oozes with characteristics of an accomplished virtuosic musician. The resulting album is a mesmerizing and emotional journey, halfway between spectacular film scores and adventurous stories, which capture the unique talent of this young pianist and composer. 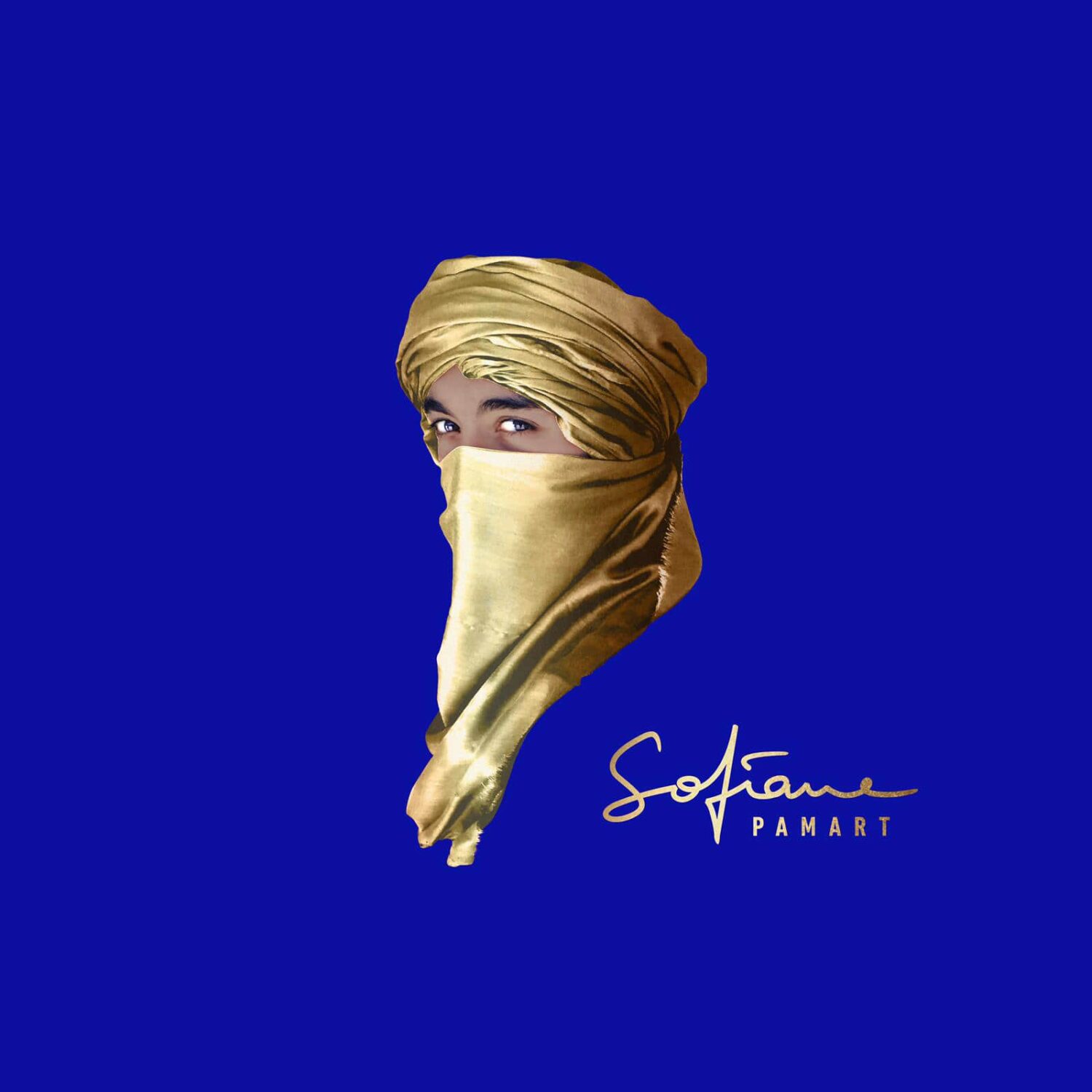 Leaving Italy for London – Raised in a small Italian town near Venice, pianist and composer Alberto Giurioli (1991) started playing piano at the age of five. After his studies at the conservatory of music “Conservatorio di Musica Francesco Venezze,” Alberto headed north to London (UK), where he began performing his genre-bending compositions on street pianos across the metropolis. Performing on street pianos – Two of his performances at the St. Pancras Station have been live-streamed by blogger Ruwayda Mustafah (35k+ views) and Classic FM (100k+ views). Shortly afterwards, his self-released tracks were added to several official Spotify and Deezer playlists in Europe resulting in over 3 million streams. 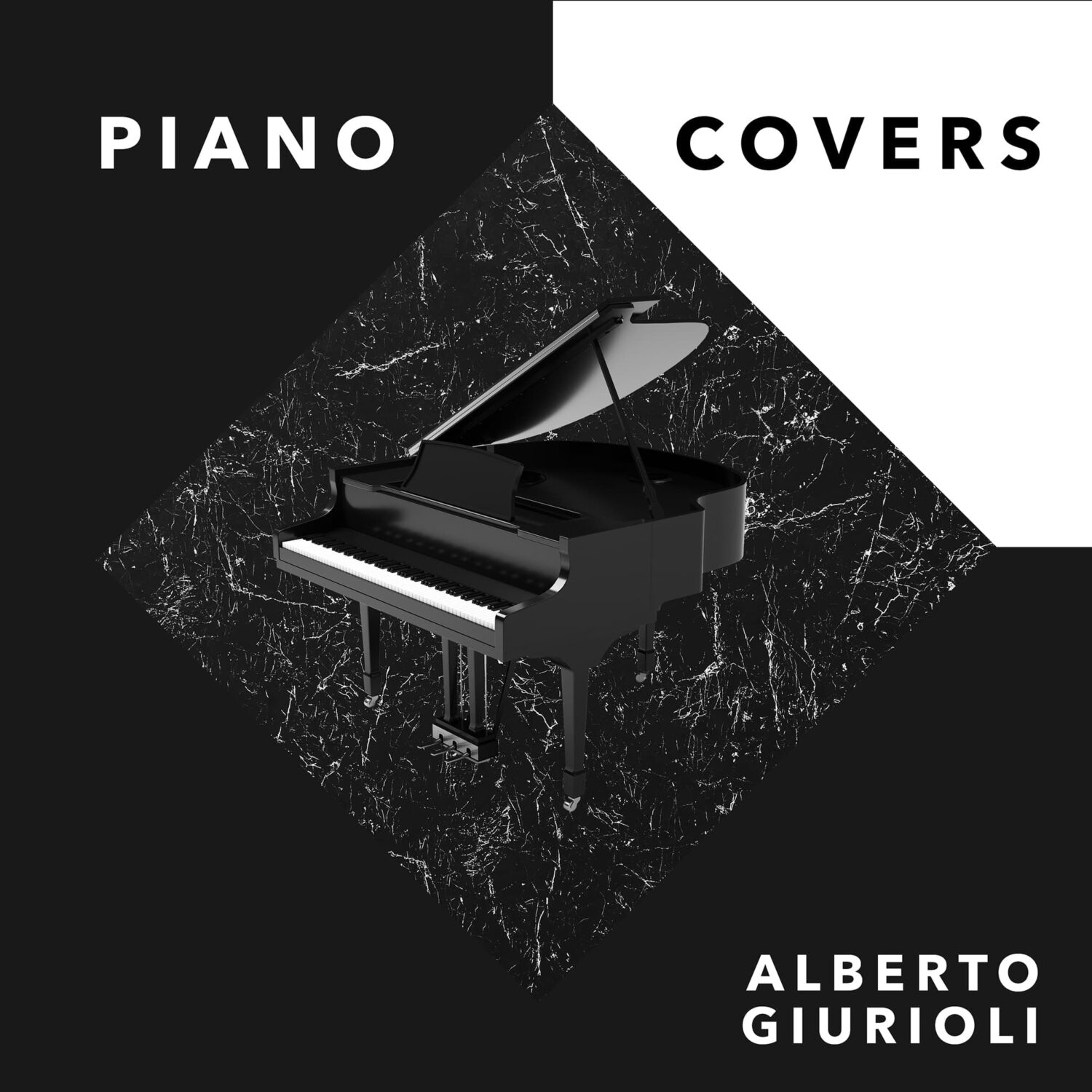 Nico Casal is a classical trained pianist and film composer born in Galicia (Spain). He is now back, based in Madrid, following six years living in London where he moved in 2011 to study a Master in Film Music at City University. While living in London Nico composed music for many prominent films including the 2016 Oscar Winner short film “Stutterer” and Netflix ́s Spanish film “Sunday ́s Illness”, which earned him a Premios Feroz Nomination for his score (Spanish version of Golden Globes Awards). In April 2019 Nico released his debut album “Alone” via “Point of Departure Records” followed by an extensive tour through Europe including a headline show at London ́s famous Southbank Centre. Listen to Nico’s piano cover versions of ‘The Night We Met’ (Lord Huron), ‘Big Jet Plane’ (Angus & Julia Stone) and ‘Mathilde’ (alt-J). 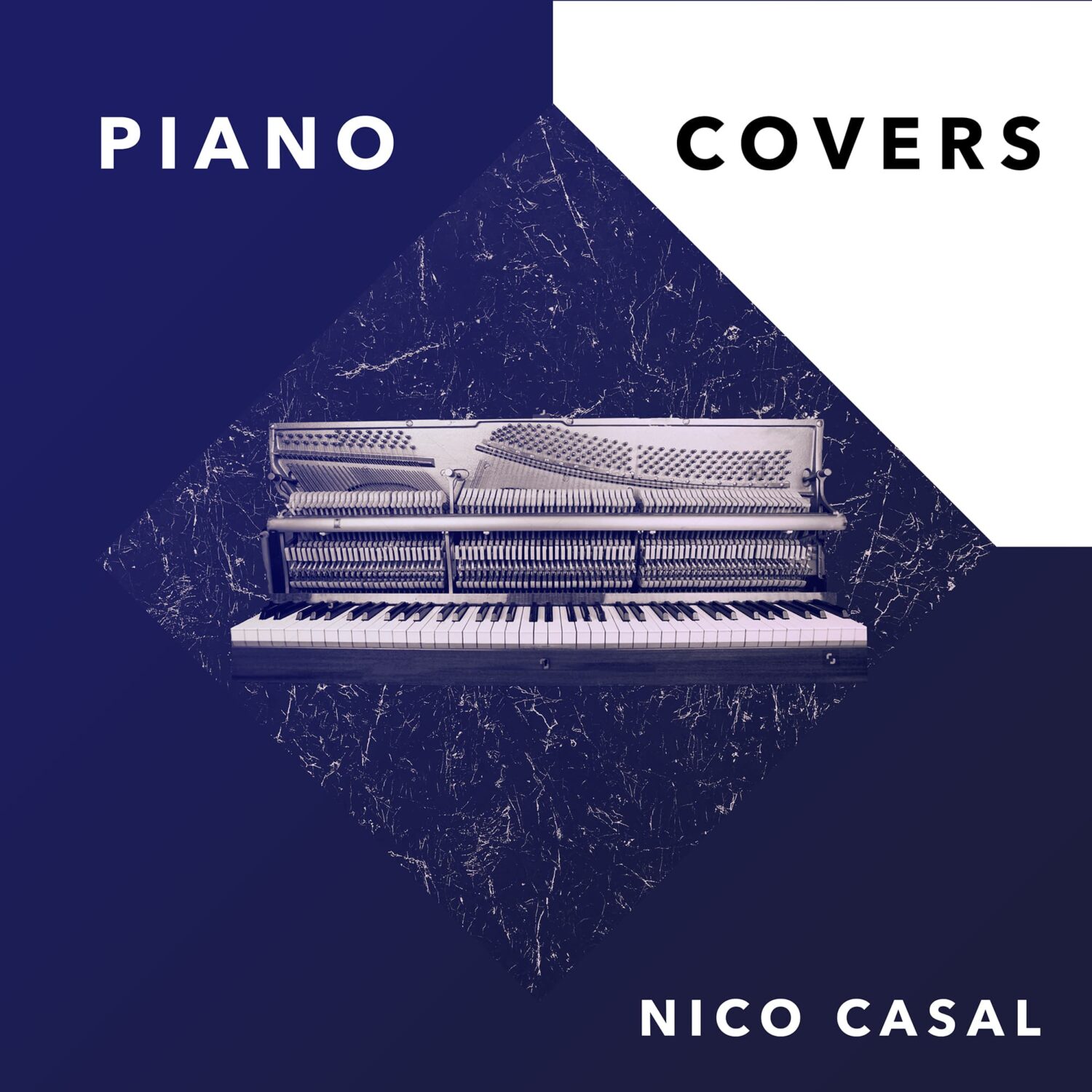 Comprising more than 120 opuses, Benoit Menut’s catalog embraces many forms of musical expression, and makes him one of the most prominent French composers of his generation. Chamber music writing – especially for string instruments – has a special place in his work. Born at the western tip of Western Europe, this former student of the Paris Conservatoire was awakened to the tradition by French composer Olivier Greif and continues today his singular path, among others works inspired by the writers Christian Bobin and Pascal Quignard. 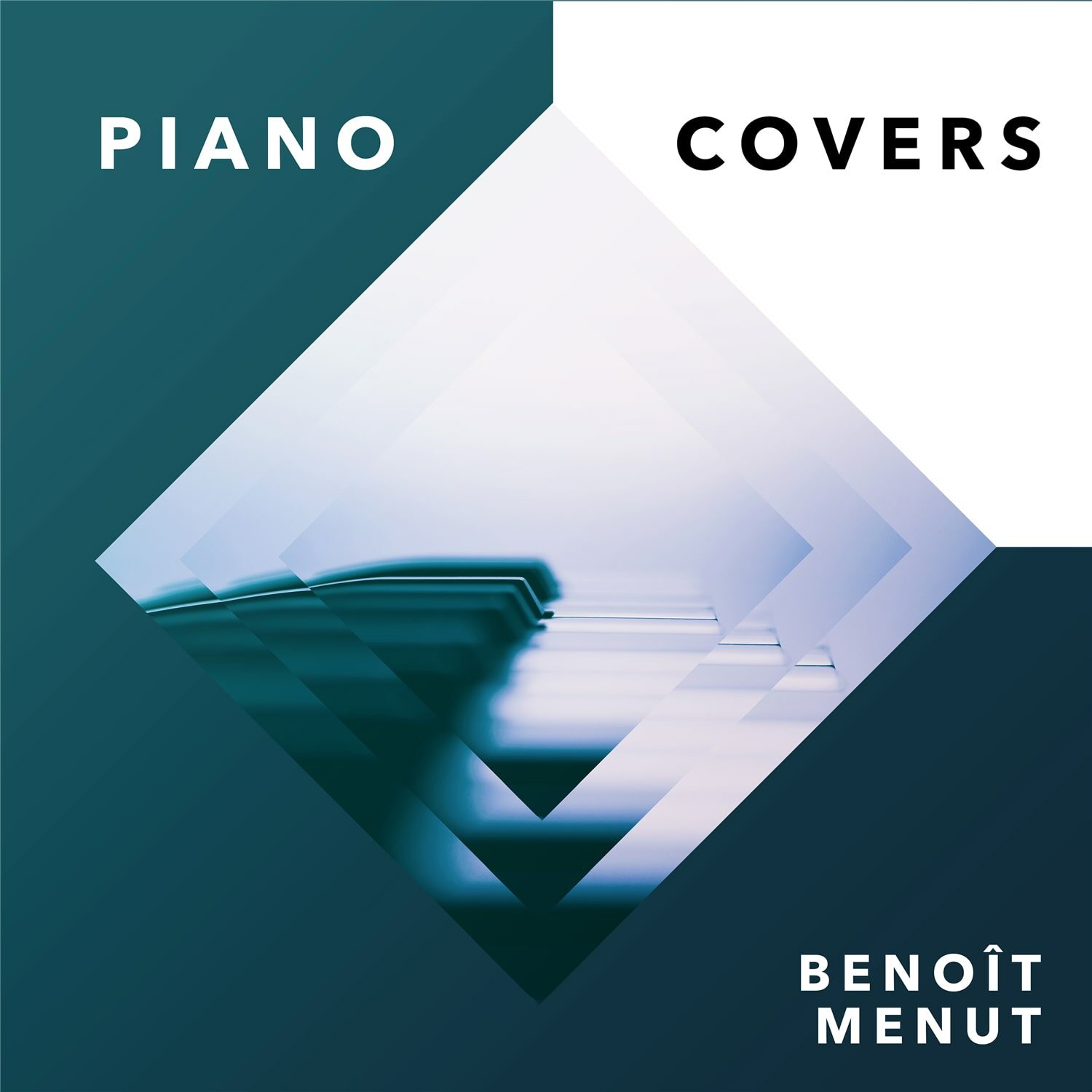 Yann Tiersen is most known for his seminal ‘Amélie’ film score but there are many more shades to Tiersen’s songwriting and the latent melancholy that sometimes lurks just beneath the surface. To help put this in perspective Mute released ‘Portrait’, a sprawling collection of 25 re-recorded tracks from throughout his career. Two of which featured Sunn O))) co-founder Stephen O’Malley. Watch this short documentary about ‘Portrait’, hear Yann Tiersen talk about music, life, home and his working process. 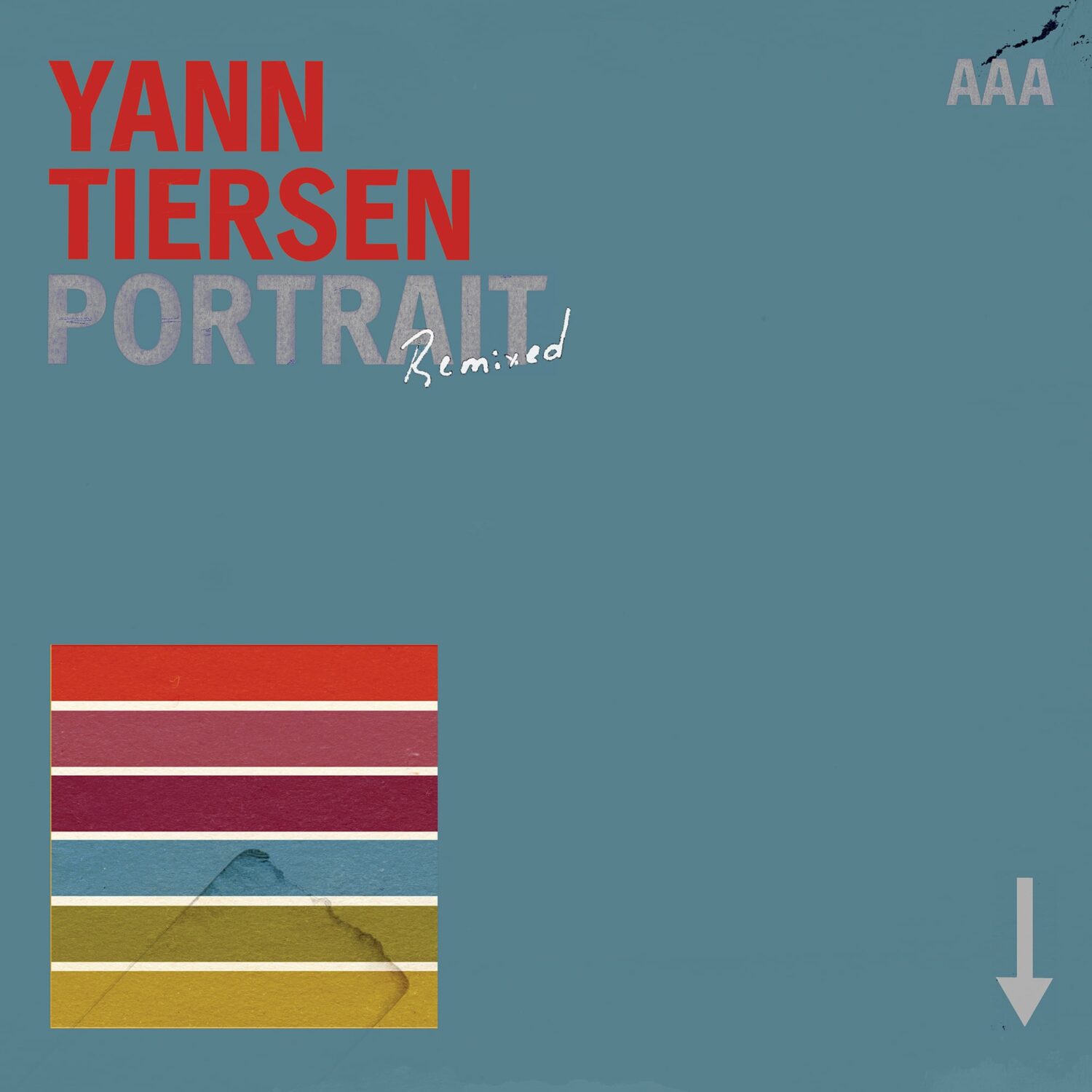 Together, Argirò and Leeming are a formidable duo and on ‘Flow’, their first album together, they explore a broad range of textures and emotions, ranging from dynamic sections brim full of movement, pace and excitement, to moments that are more reflective and vulnerable. There is a strong jazz/cinematic feel to this album and the influences that both musicians have drawn upon  – Aaron Parks, Radiohead, Nils Frahm and Brad Mehldau to name a few – can be heard and felt. 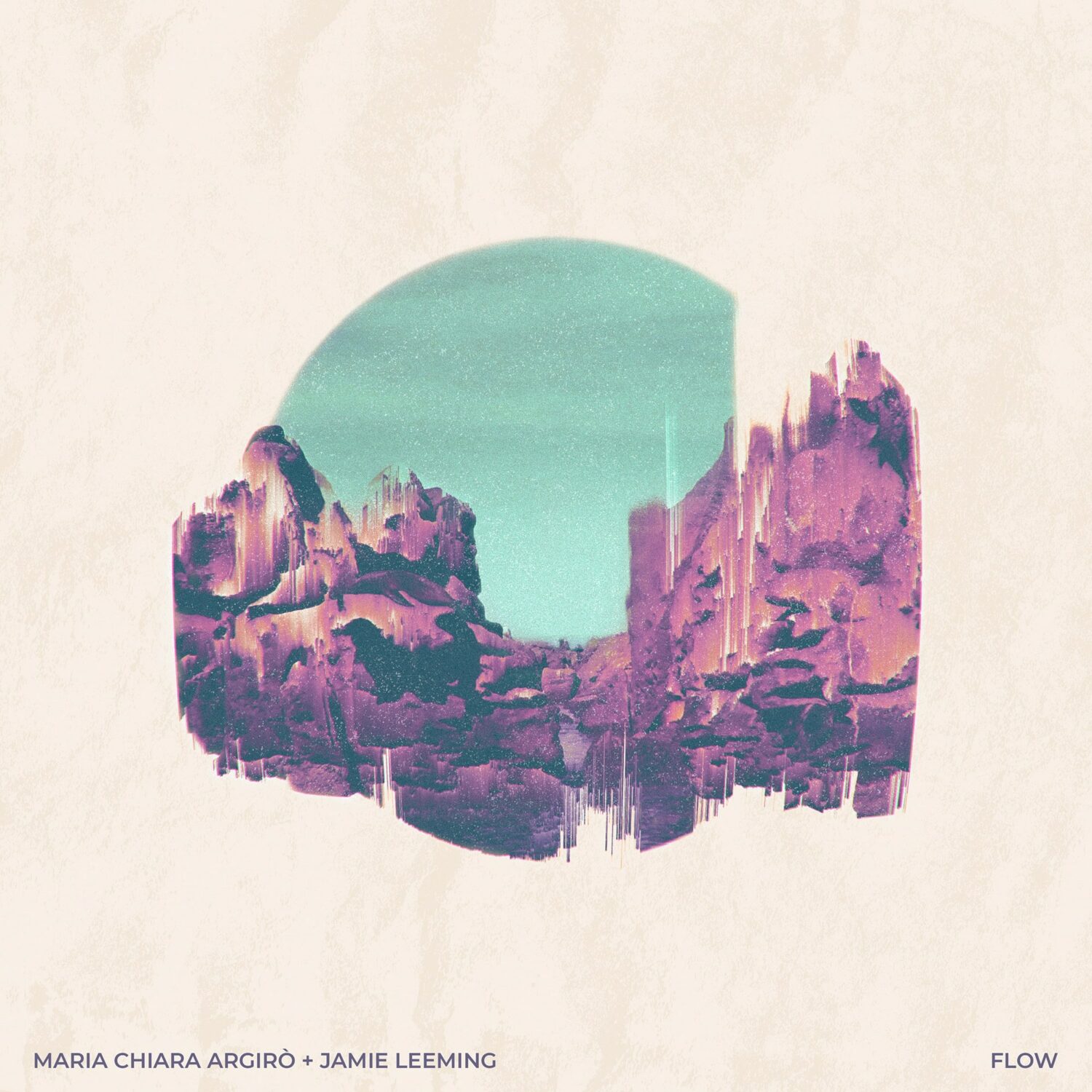 Following the release of her debut album ‘Dream On’ earlier this year Swedish songwriter Alice Boman has more recently unveiled a wonderful series of remodelled piano versions of album tracks – ‘Everybody Hurts’, ‘Don’t Forget About Me’ and ‘Heart On Fire’. Written and recorded towards the end of the album sessions with producer Patrik Berger and book-ending this series is ‘Wake Me Up’. Despite its missing out on inclusion on the album, with its sparse, hauntingly-like cinematic musical arrangements shrouded in an ever evocative and seemingly effortless vocal it once more again heralds the beguiling fragility of this young songwriter.

Keaton Henson has just released his stunning new album ‘Monument’ and we can’t think of a better way to end this feature than with his amazing live version of ‘ Prayer’.

Also available to buy here in the [PIAS] store