Dystopian, Gender Exploring Alt-Pop: Brodka’s ‘BRUT’ is Set to Cement her Status as the European Breakout Artist to Watch

Child prodigy, TV talent show winner, multi-platinum artist, pop provocateur, conceptual artist: at the age of 33, Brodka has already lived several different lives. And yet, as the Żywiec-born, Warsaw-based singer-songwriter gears up to share her stunning fifth studio album, this latest chapter promises to be her most compelling yet.

Earlier this month, the Polish superstar shared the first new music from the album by way of ‘Game Change’, the video for which has just this week been nominated for a 2021 Berlin Music Video Award – so much to celebrate, Brodka (HUGE congrats, might we add!)

Written with Pregoblin’s Jessica Winter, ‘Game Change’ confronts societal preconceptions surrounding gender. This concept is further explored in its striking video, which finds Brodka playing a woman who assumes the role of her husband after his death and was informed by the fascinating phenomenon of Balkan Sworn Virgins.

A multi-talented artist with a strong and unique vision, Brodka wrote and directed the visual, choosing The National Museum and Palace of Culture and Science – two of the most iconic buildings in Warsaw – as locations.  She was drawn to their rough and monumental architecture, which although might appear cold on the surface, is close to her heart.

Continuing with that theme of architecture, Brodka explains the album title’s reference to the brutalist architecture of Warsaw, “BRUT for me means something very dry and raw. And focusing on construction was very important, as well as reinterpreting the past into something new, resulting in an inversion of perspective. If you asked me to draw the album, I would draw an abstract building, placed in-between some more traditional skyscrapers and very, very old buildings.” In keeping with Brodka’s brutalism-inspired vision, there’s an industrial edge to BRUT, expressed in post-punk riffs, icy synths, and the serrated, heavily-processed guitar sounds that slice through glittering electro-pop. 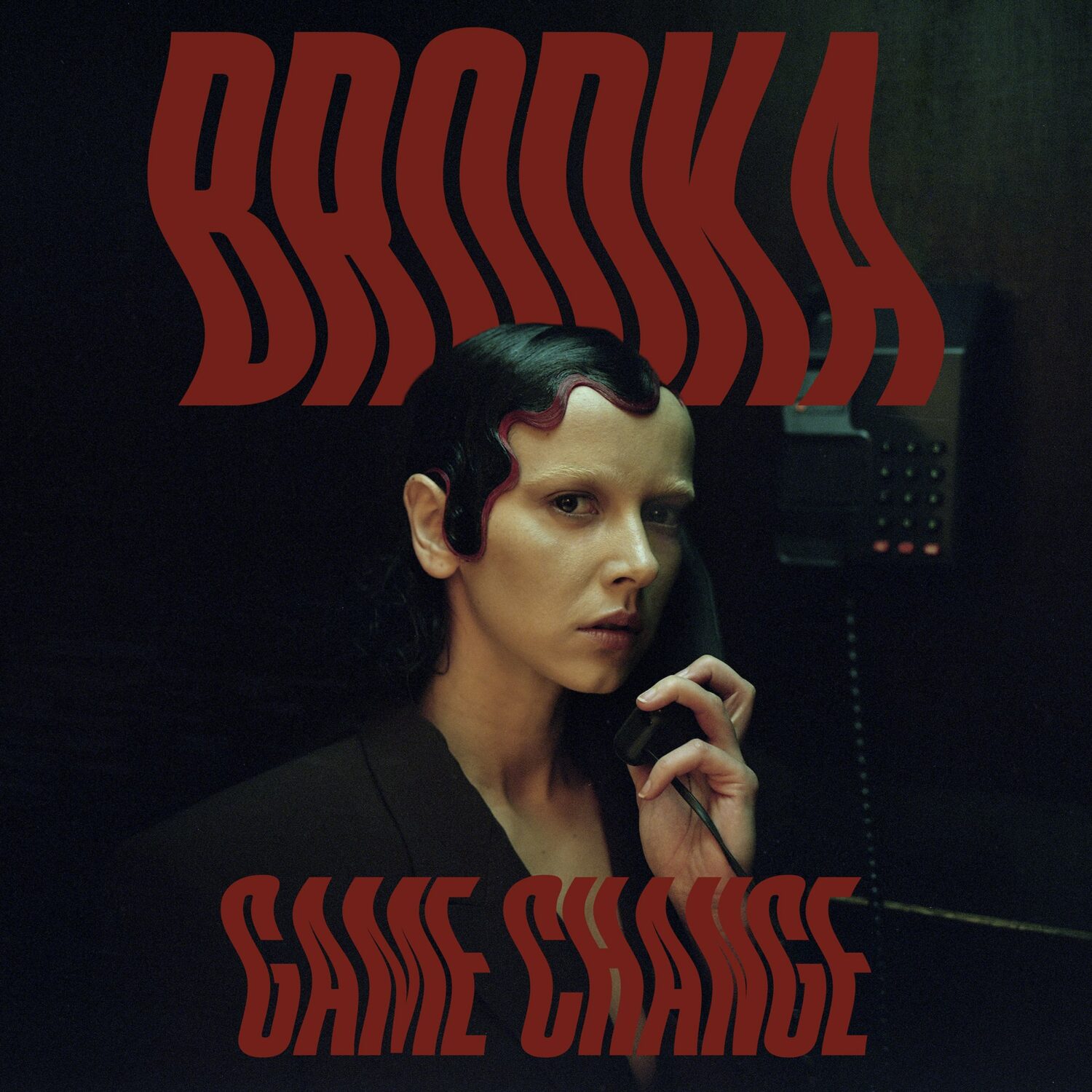 Recorded with Boxed In’s Oli Bayston (Kelly Lee Owens, Loyle Carner), BRUT finds Brodka pushing her already eclectic artistic vision somewhere entirely unique – blurring the boundaries between natural and synthetic sounds, with a dystopian air hanging over much of the record. Having completed the album in the aftermath of the forest fires ravaging Australia, and amidst a global pandemic as well as the ongoing struggle in Poland for reproductive rights, it’s perhaps unsurprising that, creatively, Brodka allowed herself to stray into the darker corners of her psyche.

With BRUT, Brodka has not only succeeded in reclaiming her authentic identity in the face of the pressures of patriarchal society, she’s created the most compelling music of her career. And in doing so, she’s cemented her status as the European breakout artist to watch.